A number of members of FaZe Clan were brutally roasted by American comedian Blake Webber, in a YouTube video uploaded on August 20.

FaZe Clan is one of the biggest – and oldest – esports organizations in the world, with its roots in Call of Duty sniping from as far back as the original Modern Warfare. While they still have ties to Call of Duty, it’s probably fair to say they’ve moved more into entertainment and content creation.

Following on from British YouTube group the Sidemen, FaZe Clan took to being roasted by US comedian Blake Webber. 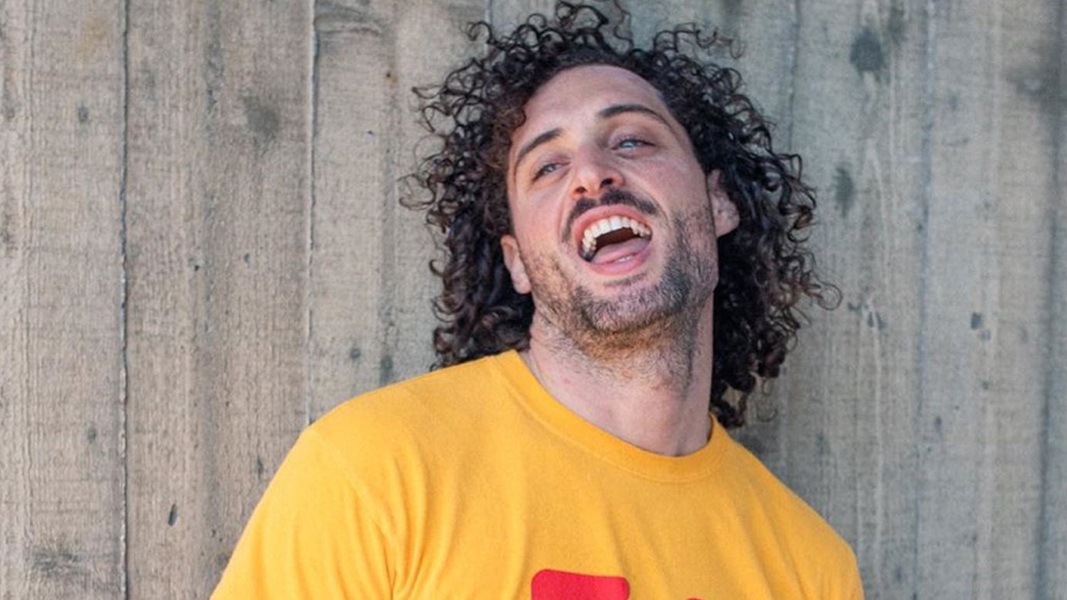 Blake Webber is a US based comedian, with nearly 30,000 Twitter followers.

It’s fair to say that comedian Webber doesn’t hold back, going through each of the star’s Instagrams and roasting many of them based on their appearance. One of the more brutal digs likens FaZe Apex to Osama bin Laden, before stating that Apex is shorter.

Things also take a NSFW turn when Webber makes some choice comments on Temperrr’s tattoos, and the effect they may have on women.

While Webber went all in, we’re not sure it’s more brutal than the Sidemen’s version of the video, which was uploaded back in May 2019.

As brutal as it was, every member of FaZe who’s roasted takes their verbal beating in good spirits, and it’s clear a lot of fun was had in the making of the video. The video has clearly gone down a treat with FaZe fans as well, amassing upwards of 1 million views in just over a day.