Call of Duty’s transition to a franchise league starting in 2020 has clouded the futures for a lot of prominent organizations in the esport.

Many of the teams that fans have gotten used to seeing compete in competitive CoD are facing the risk of being left on the outside looking in, mainly due to the massive price that Activision have been asking for each spot, as well as the purchasing criteria.

One such organization is FaZe Clan, which has obviously been one of the premier teams in CoD for a very long time, but members have largely remained mum on their involvement with the new league that’s being set up.

However, there seems to finally be an update that’s been shared, courtesy of Skrapz, who joined FaZe’s pro team mid-April when they bought their way into the CWL Pro League, purchasing Red Reserve’s spot. 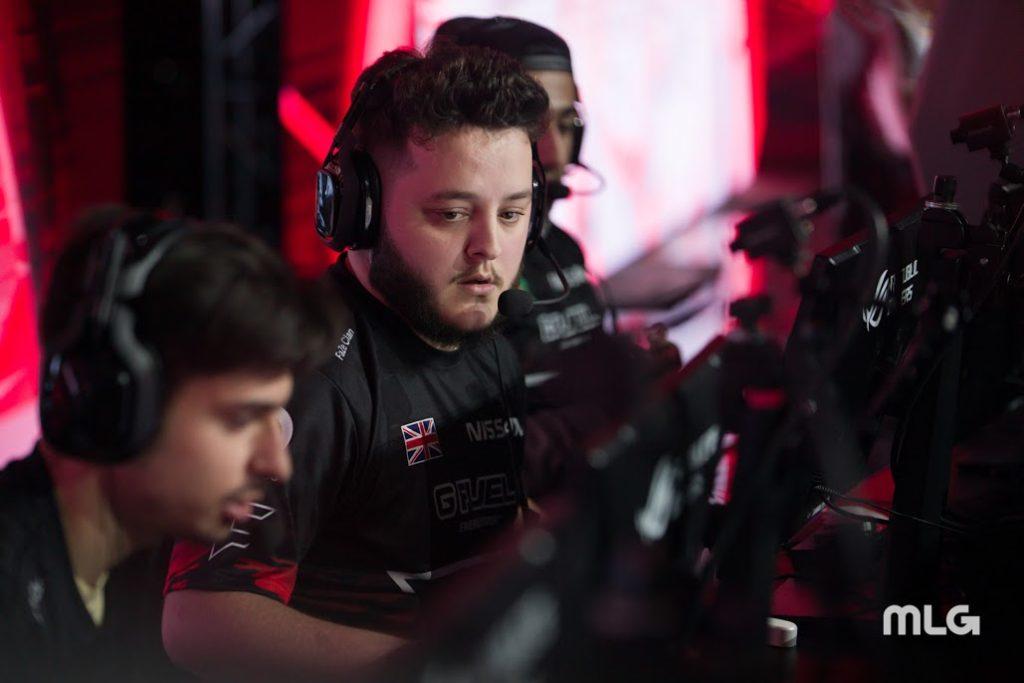 Skrapz has shared an update on FaZe Clan’s chances of buying a CDL spot.
[ad name=”article3″]

According to what Skrapz said during his August 21 livestream, there’s actually a pretty high chance that FaZe will be buying a spot in the CDL.

Of course, there are a lot of circumstances that FaZe are going to have to consider if they are indeed intent on buying a spot.

For one, the league is going to be city-based, and with both Los Angeles spots already being sold, to Immortals Gaming Club and Kroenke Sports & Entertainment respectively, the organization will have no chance of representing the city that they’re based in.

That then means they’re going to have to build headquarters and a base of operations in a different city, on top of paying the rumored $25 million that each CDL spot costs. 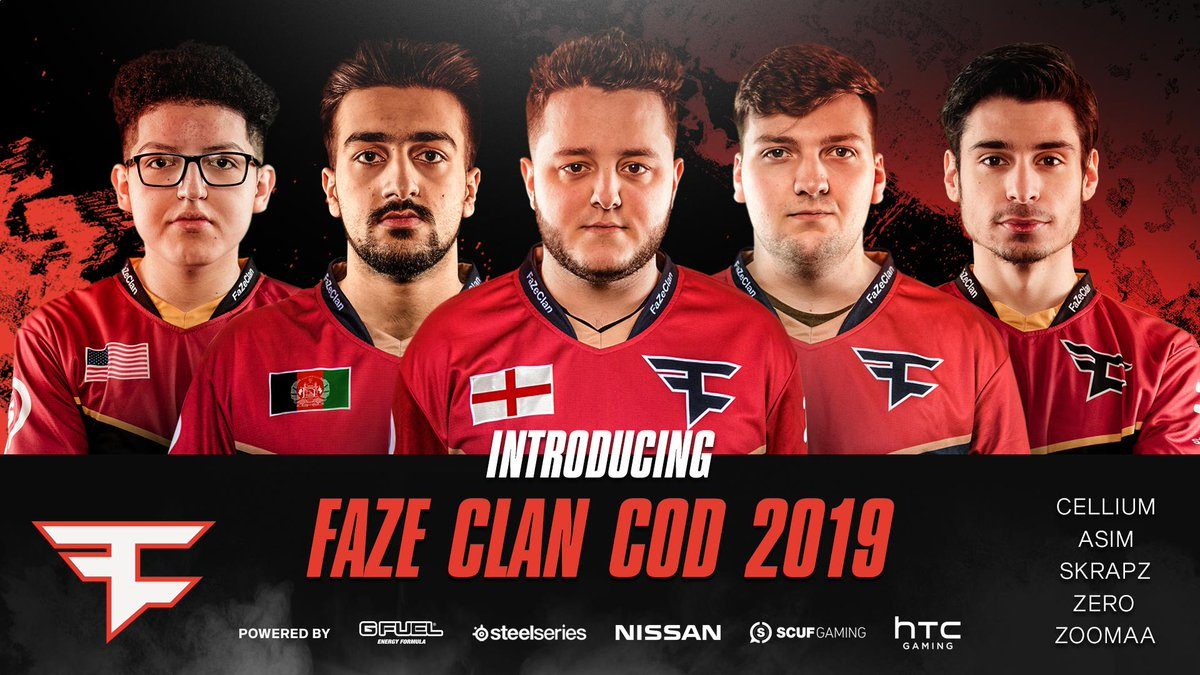 If FaZe do buy a CDL spot, they likely will have a different looking roster than the one that represented them in Black Ops 4.
[ad name=”article5″]

However, if FaZe do end up getting a spot in the CDL, they’re going to have a plethora of star-studded talent to choose from for their Call of Duty lineup, including the five players that were on the squad this season as well as members returning from their loan spells.

ALL CALL OF DUTY PLAYERS UNDER CONTRACT WITH FAZE CLAN

Additionally, according to new CDL details released on August 20, they will have the chance to match any contract offers to their players, meaning they’ll be able to retain any of the players they are set on representing them next season.

This is why Skrapz, in the clip above, mentioned biding his team, as he knows that if there’s an 80% chance that FaZe buy a spot, then there’s also a strong chance he won’t be going anywhere after all.