Popular YouTuber and Smash player Daniel Desmond “Etika” Amofah was confirmed deceased by New York law enforcement on June 25 after a five-day disappearance – but one malicious hacker is outraging fans in wake of his passing.

Etika’s Twitter account was hacked on August 24, with the hacker writing a series of shocking posts that garnered mass backlash from fans and friends of the deceased.

“I’m back alive!” the hacker wrote, linking to a discord channel. “Currently chuckling with the boys.” 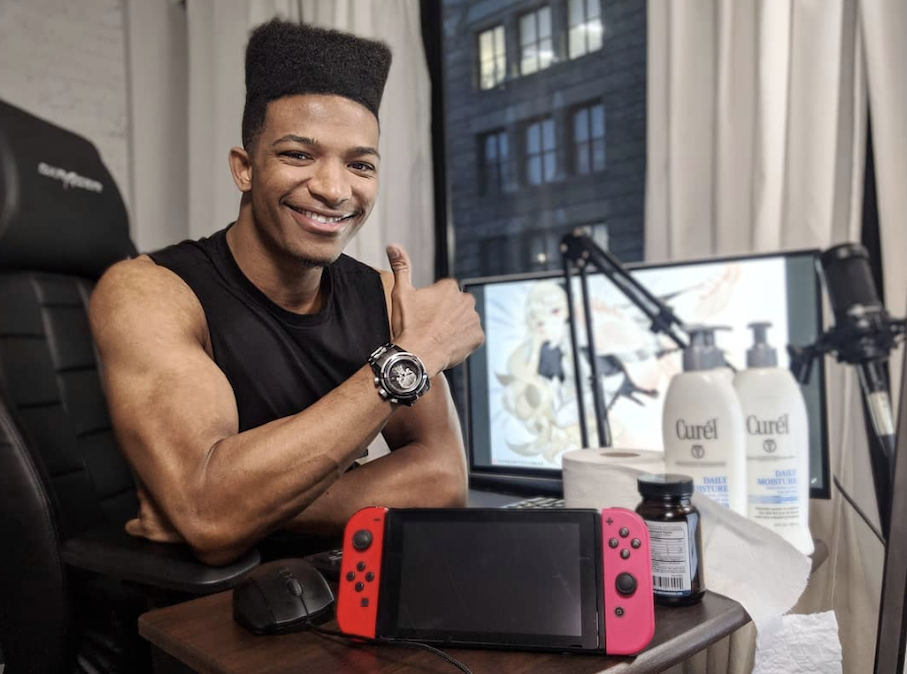 That’s not all: the hacker continued to post offensive messages to Etika’s account, writing such posts as, “I’m currently drowning,” “Don’t tell Etika I’m on his account,” and, “Shoutout to the people who tried saving me… it meant a lot.”

Needless to say, the incident left a bad taste in fans’ mouths, with fellow Smash players, pros, and fans alike decrying the incident across Twitter.

“You really must have no soul, whoever’s doing this,” another user wrote.

U really must have no soul whoever's doing this

The offensive Tweets have since been deleted from Etika’s account at the time of writing, with the account’s latest post being from June 18 after a vigilante netizen doxxed the hacker.

While this malicious incident sent shockwaves throughout Etika’s community, the hacking follows a heartwarming tribute to the YouTuber during Super Smash Con earlier in the month, which took place during the event’s Smashies Award Show.

A video tribute to Etika played during the award ceremony, with community members giving testimonies of their experiences with the content creator in a touching montage at one of the biggest Smash events of the season.

Etika’s passing in June followed his five-day disappearance, preceded by a disturbing video posted online that many fans believed to be a suicide note.

We regret to inform that Desmond Amofah aka Etika has been found deceased. https://t.co/sedwZZxglw

Law enforcement recovered his body from the East River a half mile away from the Manhattan Bridge, from where it is suspected the YouTuber jumped.

The tragic incident incited a wave of conversation concerning mental health in the Smash and YouTube communities, with friends and fans of the deceased gathering for an emotional memorial on the Manhattan Bridge in the days that followed.

Wanna Thank Everyone who was here to not only mourn, but celebrate, the Legacy Etika left behind. Words can’t define how fantastic it was to be here, love, happiness and smiles was what #JOYCONBOYZ was and still is!
Bless @TheAlicePika and @Ninja__3x for everything. Thank you! :call_me_hand: pic.twitter.com/lhKVOstjFK