Considered two of the funniest personalities on Twitch, it was only natural that CDNThe3rd, who is often called ‘Ceez’ for short, sent some compliments towards the Doc.

Ceez was listening to the Doc’s popular music track called ‘Gillette (The Best A Man Can Get)’ live on his stream, and enjoyed every minute of it.

Bobbing his head to the song’s pulsating electronic beats and rhythms, Ceez was full of adrenaline as he could not help but sing along.

Perhaps the most appropriate part of the while sequence was the fact that CDN was using one of the new 80’s themed skins in Fortnite, called ‘Aerobic Assassin.’

The skin screams out everything that the Doc is about, especially the name, which is similar to the nickname that he uses for his wife, ‘Ms. Assassin.’ 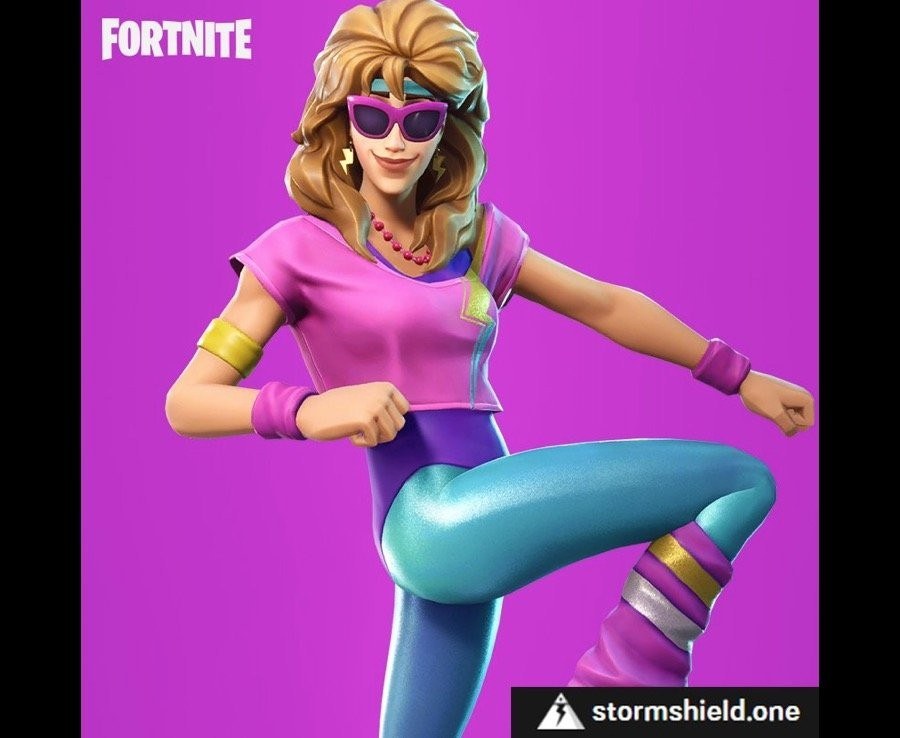 The song ‘Gillette’ was a collaborative effort between the Doc and 199X to produce a music track that best symbolizes the popular streamer.

It includes several of the Doc’s favorite on-stream sayings, and the style of music is very similar to what he loves to listen to while gaming.

The full song can be listened to down below: