Korean rapper and BTS star Kim ‘RM’ Nam-joon shocks fans after sharing how many pairs of Apple AirPods he has lost.

The popular BTS leader recently took part in a live Q&A stream on December 14 with many of his fans, who are also known as the ARMY, and revealed that he had a habit of losing his Apple AirPods.

To the Army’s surprise, however, the number was way higher than many would have initially guessed, revealing that he had lost over 30 pairs of the wireless earphones in total. 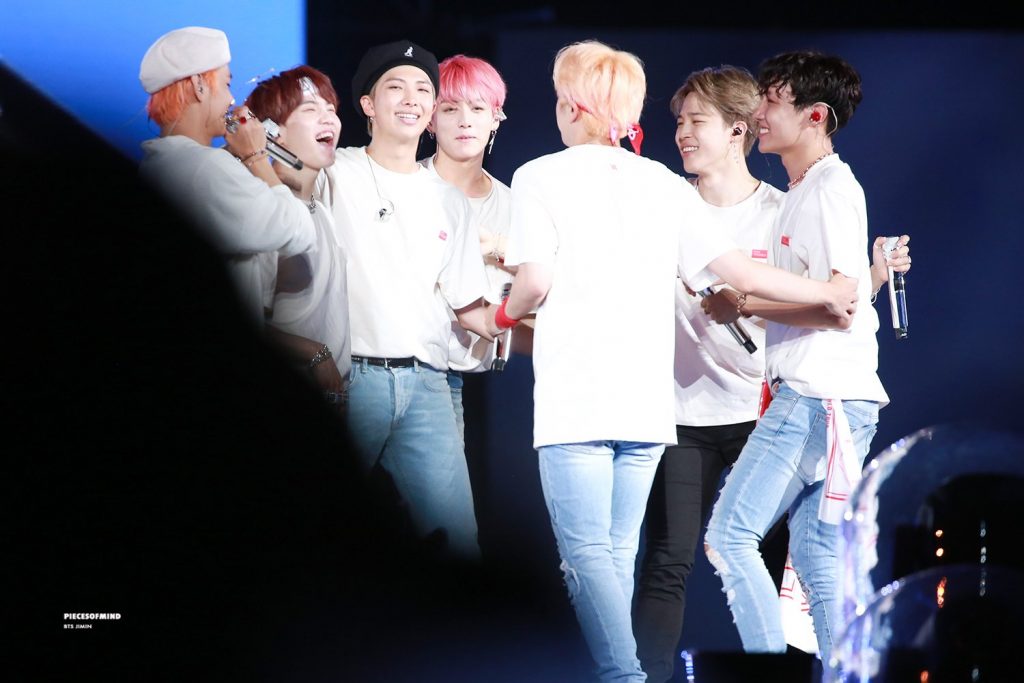 RM is part of one of the most popular K-pop groups, BTS.

When one of his viewers had told Namjoon that they were disappointed in losing their set of the Apple earbuds, RM simply clapped after reading it and expressed that they would likely be good friends with one another.

The popular rapper then revealed that, similarly to his fan, he often loses track of his AirPods and that he believes he is already on his 34th set of Apple’s Bluetooth buds.

The wireless earphones were first released to the market in December 2016. This means that the K-Pop star has had to replace his AirPods around once per month on average over the past three years, if he first picked them up during their initial release.

NAMJOON REALLY CLAPPED WHEN ARMY SAID THEY LOST THEIR AIRPODS, THEN HE SAID LOST 33 PAIRS AND IS ON HIS 34TH, PLS WHAT KIND OF RICH IS THIS?!! pic.twitter.com/59YLAc0XnE

One of the artist’s fans even calculated how much the 34 pairs of AirPods would have cost RM, revealing that they were shocked to learn it amounted to over $6,700 in total since the earphones were launched.

However, considering the BTS rapper’s success over recent years, it seems unlikely that he would have to worry too much about the cost the AirPods, despite the excessive amount of times he has ended up misplacing them.

Regardless, it did not seem to faze Nam-joom too much, whereas many of his viewers expressed that they would be much more careful after spending 200 dollars on a set of wireless earphones.

Many of the Korean star’s fans began to make light out of his bad habit, with one member of the Army suggesting that all of the AirPods may have just fallen under his couch rather than him actually losing them.