Alinity under investigation by animal protection services for throwing her cat

Twitch streamer Alinity Divine is under investigation by the Saskatoon Society for the Prevention of Cruelty to Animals (SPCA) after a couple of controversial clips involving her cats went viral.

The most recent is from a July 18 APEX Legends stream when the gamer was irritated by her cat crawling on her desk.

Alinity appeared to call the cat by its name, Milo, and pick it up before tossing it over her shoulder. 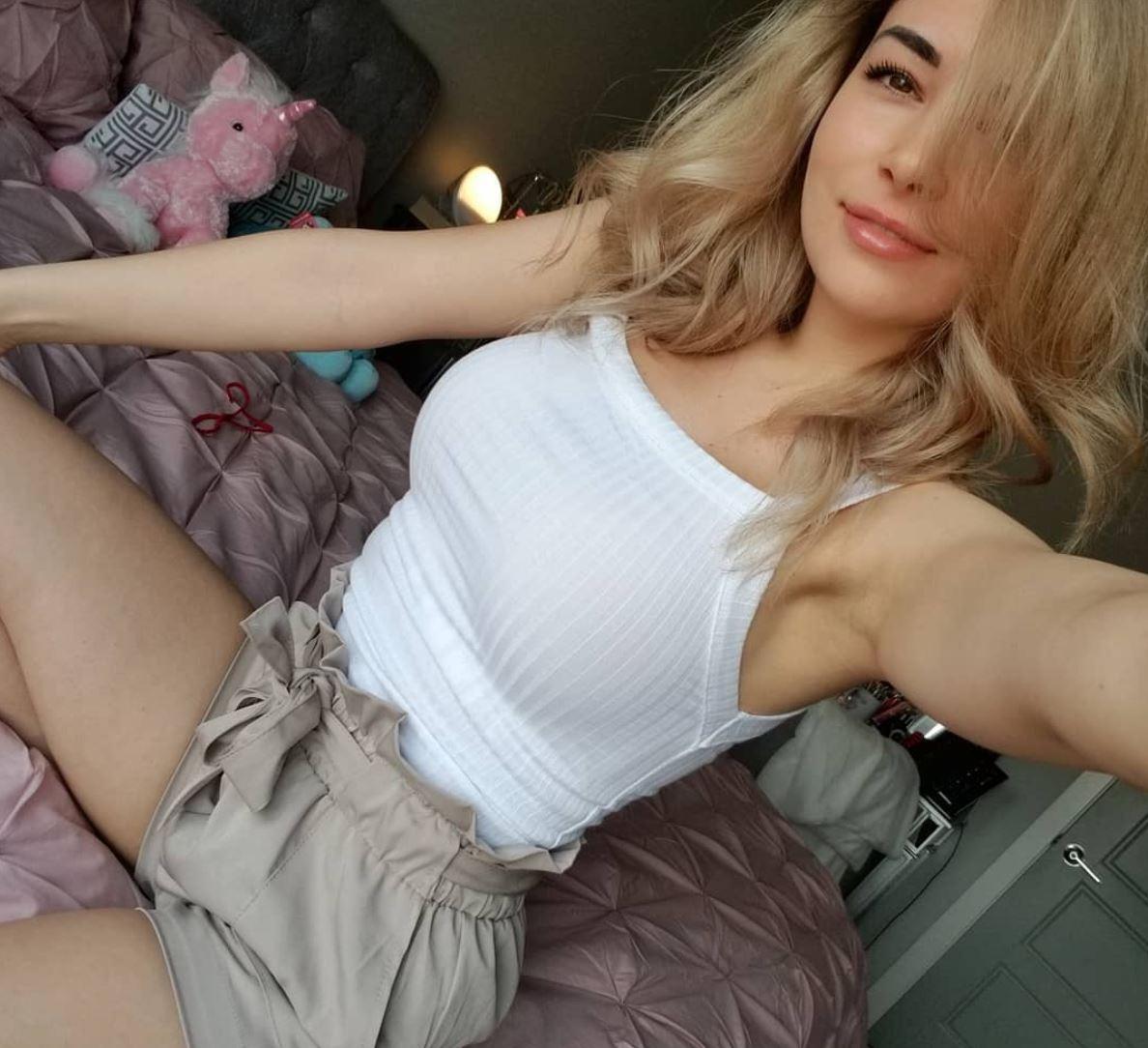 This isn’t the first time the Twitch streamer has been in trouble.
[ad name=”article2″]

Another clip, this one from over a year ago, shows the streamer appearing to feed the same cat vodka via a kiss.

Now, the Saskatoon SPCA says it is investigating the streamer’s actions and a formal complaint has been filed.

A formal cruelty complaint regarding this matter has been filed with our Animal Protection department and is currently under investigation. If you have any further details, you can assist our Officers & add to the file be reporting here: https://t.co/72OVF5Puii. Thank you! #yxe

“A formal cruelty complaint regarding this matter has been filed with our Animal Protection department and is currently under investigation,” the SPCA replied after being tagged in a Twitter thread created by journalist Ian Miles Cheong.

In the same thread, comedian and actor Ricky Gervais chimed in with “So many stupid people in the world.”

So many stupid people in the world.

Alinity’s actions also drew the ire of PETA who tweeted to Twitch Support asking them to, “Take a stand for cats & please remove Alinity from @Twitch immediately. She is using the platform to post animal abuse, which sends a dangerous message to anyone watching her videos. Cats are not props to abuse for more views.”

Meanwhile, the streamer addressed the videos as well as the investigation on Twitter.

Take a stand for cats & please remove Alinity from @Twitch immediately. She is using the platform to post animal abuse, which sends a dangerous message to anyone watching her videos. Cats are not props to abuse for more views :cat_face:pic.twitter.com/EsIsB5o6Tf

“Hey everyone, I understand the concern and I am sorry for my lapses in judgement. I shouldnt have gotten frustrated with Milo, but I dropped him on the floor behind my chair. I’m not that strong 😛 The Vodka thing was well over a year ago but it was also a stupid thing to do,” Divine wrote.

“I also understand the desire to report me to pet authorities and encourage anyone to do so if they feel pets are being mistreated, by anyone, anywhere. My animals are well loved, and live in a warm and caring home, and I will comply with any authority that seeks to validate this.”

Despite being reported, she believes those who did had the best of intentions and isn’t angry with them.

“I think a lot of people are doing this because they believe they are doing the right thing, so no salt. I dont pretend to be perfect, and I will always try to do better, and improve myself.”

Let us know on Twitter @Dexerto what you think about this situation.