YouTubers the ACE Family are centered around a new controversy that has a lot of fans lashing out at the popular social media stars for indirectly forcing their audience to start paying for new content.

The ACE Family is comprised of couple Austin McBroom and Catherine Paiz with their daughter Elle, and now the family have created another stir with their audiences as an initiative to bolster their app has many calling them out.

The ACE Family released their own app in early 2019 that promised to feature “exclusive access to discounts, deals, and updates to the Ace Family gear” for a subscription price. 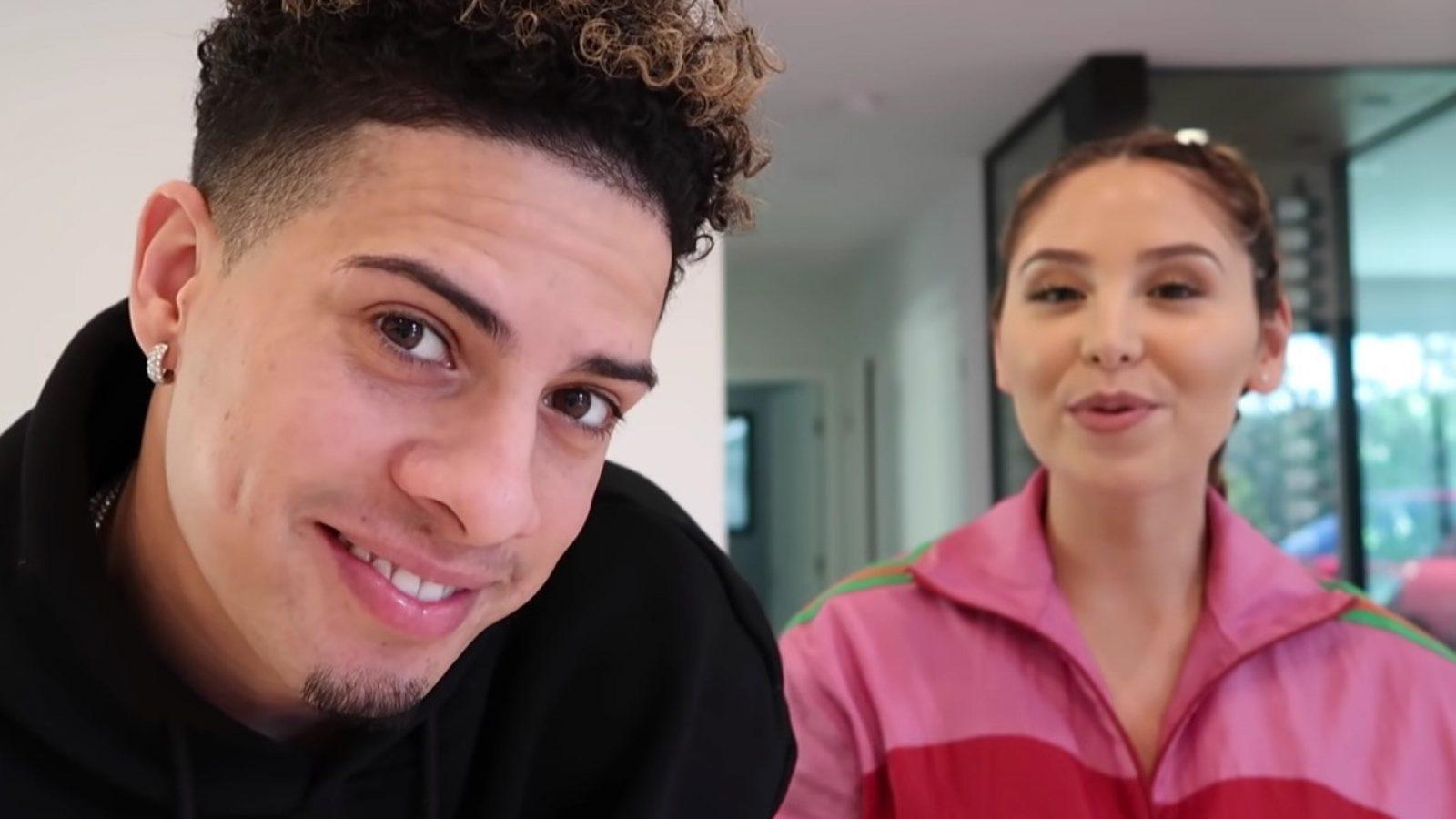 The ACE Family App has been lacking in content, but the YouTubers will look to add more in the coming months.

All would be well and fine, but on January 28, the ACE Family came out with a video saying they were taking a break from YouTube.

“With that being said, during our break, which is why we said it wouldn’t really be a break, we’ll be focusing on our app and our merch” Austin McBroom added.

The decision was heavily criticized, as many people have called the move a scam. YouTube is freely accessible to all, so fans feel that by solely focusing on content creation for their app they are forcing their audience to pay for content through the app’s monthly subscription.

(Timestamp of 1:25 for mobile viewers)

Fans have speculated that the move is in response to the still unaddressed “Lollipop video,” in which McBroom provided a phallic-shaped lollipop to an adolescent girl and posting it on their Instagram.

The ACE Family has taken a lot of heat recently, and moving their videos behind a paywall hasn’t let up the pressure from their supporters.