Dr Disrespect produced another one of his vintage outbursts after a fan asked him if he’d like to play with Jack ‘CouRage‘ Dunlop on Fortnite.

The Doc was hosting a Fortnite Solo Challenge before being told that he should team up with the former Call of Duty esports caster. It’s fair to say that he didn’t like the idea – not one bit.

Responding to a member of the chat, Dr Disrespect extended his current list of feuds with fellow high profile streamers by firing shots at CouRage. 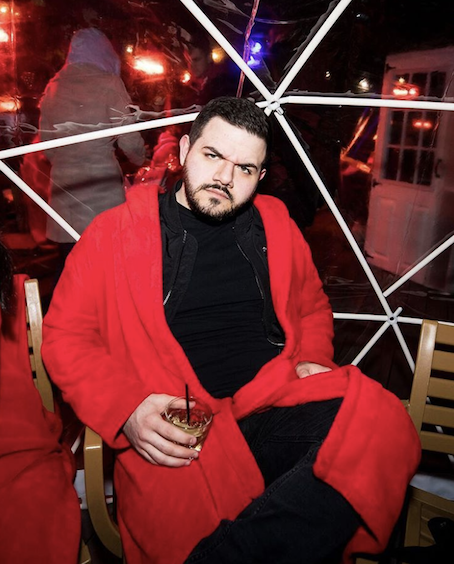 “Play with CouRage? Jesus Christ” The Doc said. “First off, I don’t want to shout out my YouTube channel every 30 seconds, because that’s what you have to do when you play with CouRage.”

Dr Disrespect never left it at that, either. He went on to mock CouRage’s use of Twitter, claiming that he only replies to people with blue check marks next to their name.

“I don’t want to do that, not right now! I’m playing a solo challenge” he shouted, clearly irritated by the suggestion in this hilarious outburst.

Both streamers have been playing Fortnite and Sea of Thieves of late, which is potentially why the fan asked the question to begin with, but The Doc doesn’t seem to have any intention of linking up with the streamer any time soon.

Jaryd ‘Summit1g’ Lazar recently baited Dr Disrespect by asking Twitch if he could advertise on his channel, to which he responded: “You son of a bitch. This isn’t over Summit.”

Clearly, he’s got a lot going on at the moment.