Dota 2 with a new star-studded roster ahead of the MDL Chengdu Major and the new Dota Pro Circuit season.

After finishing runners-up at The International 9 off the back of a 3-1 defeat at the hands of back-to-back victors OG, the North American roster made the shock decision to release the championship squad amidst the preseason shuffle.

Now TL have revealed their next steps in the Dota pro scene, signing the entire ex-Alliance squad and confirming the NA-based organization will continue to have a presence in European competitions and tournaments.

Liquid’s new lineup of stars has been together for a very long time. The core of the team entered Dota together two years ago, but before that, leading players Max ‘qojqva’ Bröcker, Michael ‘miCKe’ Vu, and Aydin ‘iNSaNiA’ Sarkohi all shone in S2 Games’ Heroes of Newerth.

Most recently, the roster — which also includes Samuel ‘Boxi’ Svahn and Tommy ‘Taiga’ Le — finished a disappointing 13-16th at TI9 under the Alliance banner, after a devastating misclick saw them select Gyrocopter instead of banning it against Royal Never Give Up. 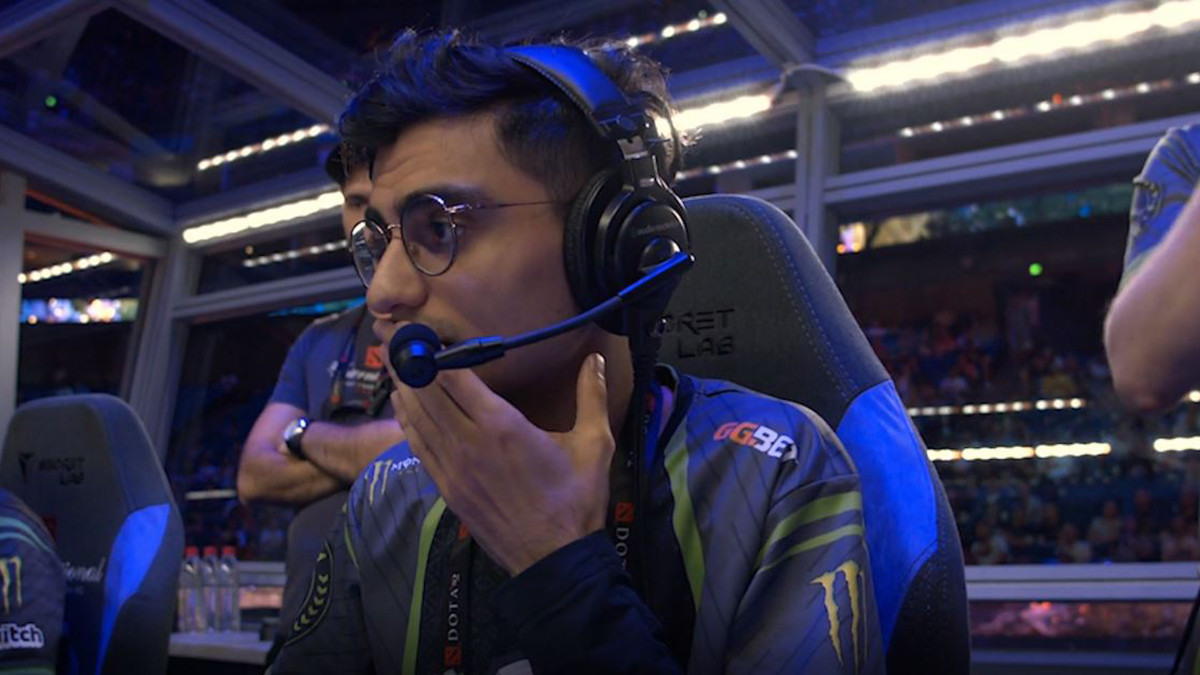 Organization co-founder Victor ‘Nazgul’ Goossens revealed in the team’s announcement video that they were planning on growing the new roster for a handful of years at least, and would look to build a new lasting dynasty around iNSaNiA in-game leadership.

“Honestly, the players are awesome to work with, and we feel like with them we can establish something special in the next few years,” the Liquid CEO said.

“In Dota specifically, I believe it is a captain’s game, and we put a lot of faith and stock in working closely with the team but also with the captain. We really want to make sure we can enable [iNSaNiA] with all his ideas that he has on how to make the most out of this team.”

TL is one of the biggest names in esports at the moment off the back of their Counter-Strike and League of Legends rosters finding major success and titles, and several successful campaigns at TIs. The illustrious org left the incoming players in awe, offlaner Boxi revealed.

“It’s a team that I think we all like, and have been following in different sports for a long time. When I was growing up it was one of the big names, so it’s a cool thing to be playing in a team that when I was younger was like ‘wow, that’s like a top esports team’,” Boxi said. 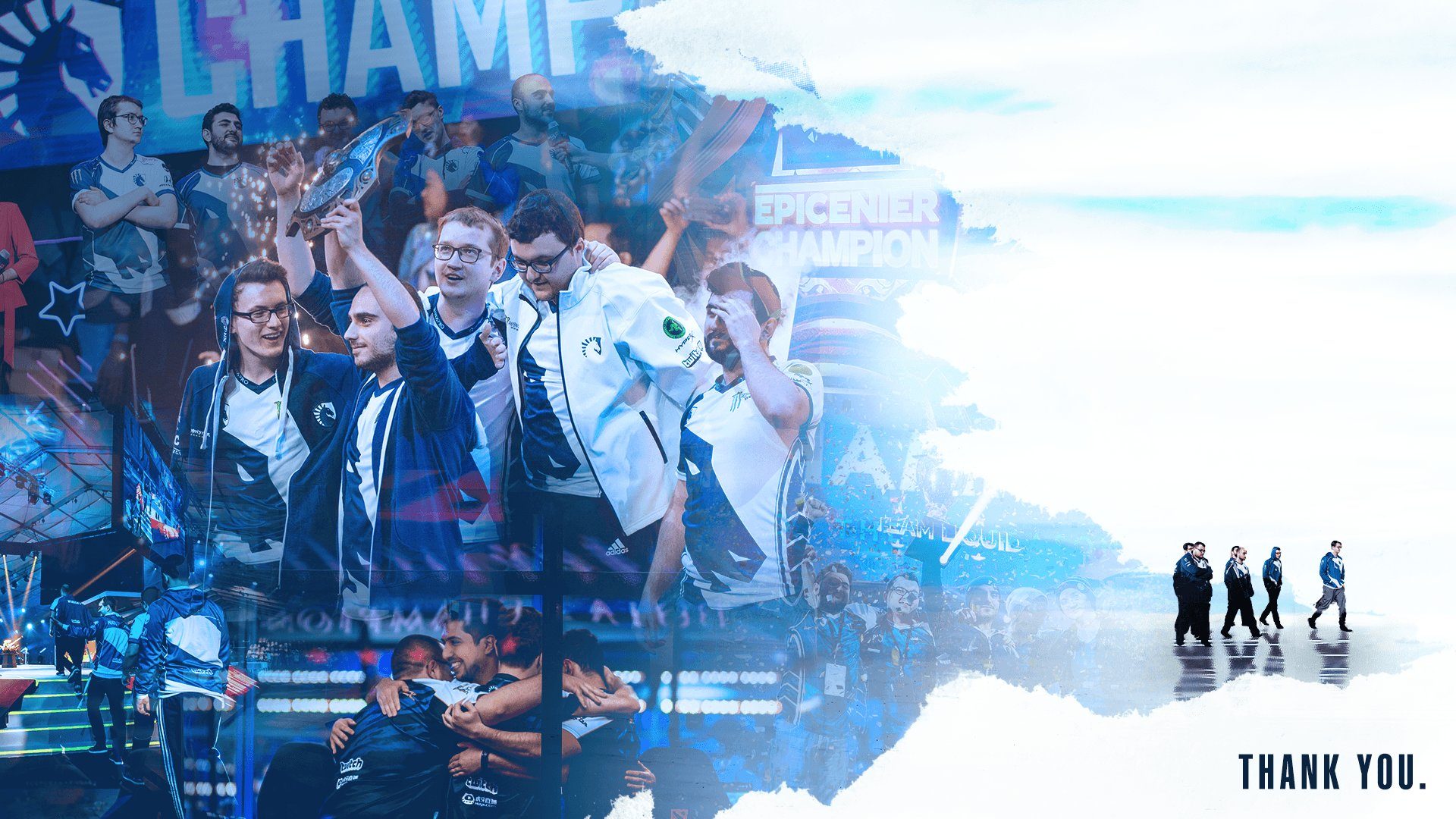 Team Liquid’s former International-winning roster, including veteran captain Kuro ‘KuroKy’ Salehi Takhasomi and young star Amer ‘Miracle-’ Al-Barkawi, have yet to be signed by another organization since their departure from the NA team on September 13.

Keep an eye of all the off-season player swaps with our Post-TI9 Roster Shuffle tracker.

Where to interact with Rift Tour posters in Fortnite