Stuchiu: Is MDL Chengdu's value diminished with so many missing teams? - Dexerto
Dota2

Stuchiu: Is MDL Chengdu’s value diminished with so many missing teams?

Year upon year, The International continues to grow in prestige and prize pool. As time has gone on, The International has only magnified in importance compared to the rest of the circuit. This difference is best seen at MDL Chengdu, the first Major of this year’s DPC.

The Big Dogs on Hiatus

When TI9 ended the top four finishers were: OG, Liquid, PSG.LGD, and Secret. All four teams have taken the first season off. For OG, this was the second time they’ve done this. Last year, they won TI8 in the biggest miracle in esports history. This year, they became the first back-to-back winners of The International. The Liquid lineup (now Nigma) that played at TI9 was: Amer “Miracle-” Al-Barkawi, Aliwi “w33” Omar, Ivan “MinD_ContRoL” Ivanov, Maroun “GH” Merhej, and Kuro “KuroKy” Takhasomi. They made an epic run through the loser’s bracket and made it to the finals. After TI9, the team parted ways with Liquid to create their own org.

PSG.LGD made it the furthest of the Chinese teams and in terms of actual play, were the closest to giving OG a competitive game. Finally, Secret were the best team of the 2018-2019 DPC, but lacked the extra something they needed to win TI9. 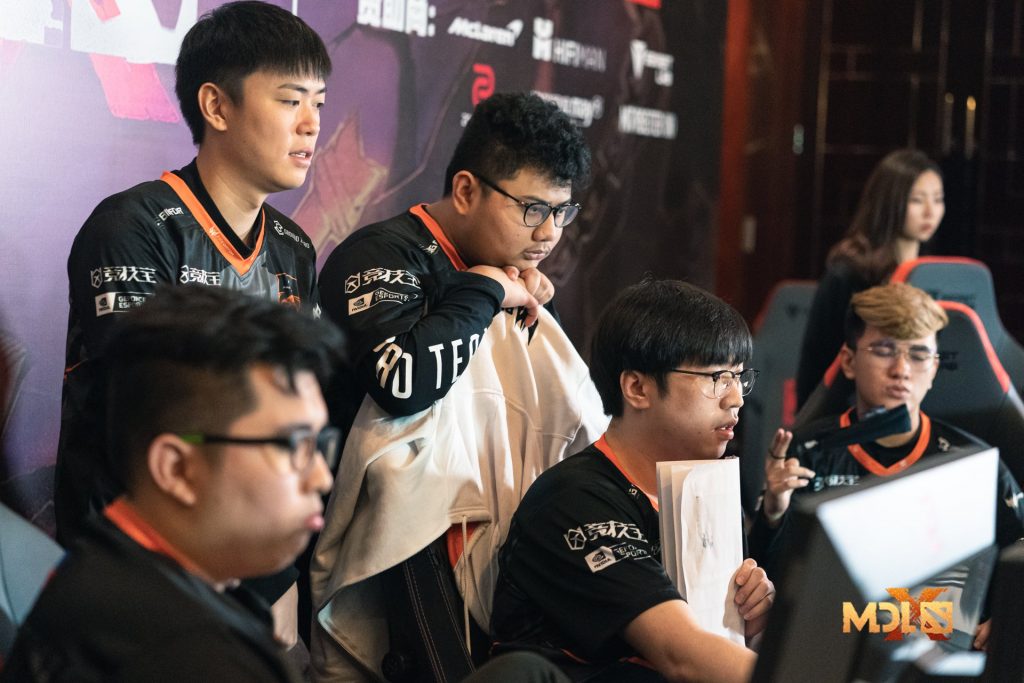 All four of these teams have taken time off and all of their reasons are perfectly legitimate. The International is arguably the most high-pressure and emotionally draining tournament of any tournament relative to its esports scene. It gives out the most prestige, attention, and prize pool. Like all World Championships, it is the pinnacle that everyone aspires to win. Unlike other esports, for the vast majority of its history, TI has had no repeat winners until TI9, when the OG lineup of: Anathan “ana” Pham, Topias “Topson” Taavitsainen, Sebastien “Ceb” Debs, Jesse “JerAx” Vainikka, and Johan “N0tail” Sunstein won it a second time.

The OG players realized that they needed to take a break after such a monumental victory in TI8 and that move is partially why they went on to win it again in TI9 as they didn’t burn themselves out. They used that time to try to decompress and process what happened to them, so by the time they went to TI9 they were completely relaxed and confident while everyone else was high-strung and stressed. In fact, if you look through TI history, all of the TI-winning teams go on to do worse after their victory as they didn’t take the time off to find their motivation again. The only exception to this rule was KuroKy’s Liquid lineup, which had a unique mental makeup compared to other teams.

The Nigma lineup itself realized that it was impossible to go full throttle the entire year without breaks. After Liquid won TI7, they went full throttle and played at nearly every tournament in the 2017-2018 DPC. They capped off their DPC run by winning the China Dota2 SuperMajor and then ran out of gas by the time TI8 started. They still got 4th place, but eventually realized that even their superhuman endurance couldn’t go on forever. So it makes a lot of sense for the Nigma to take a break again, especially as they were still in the midst of establishing Nigma. 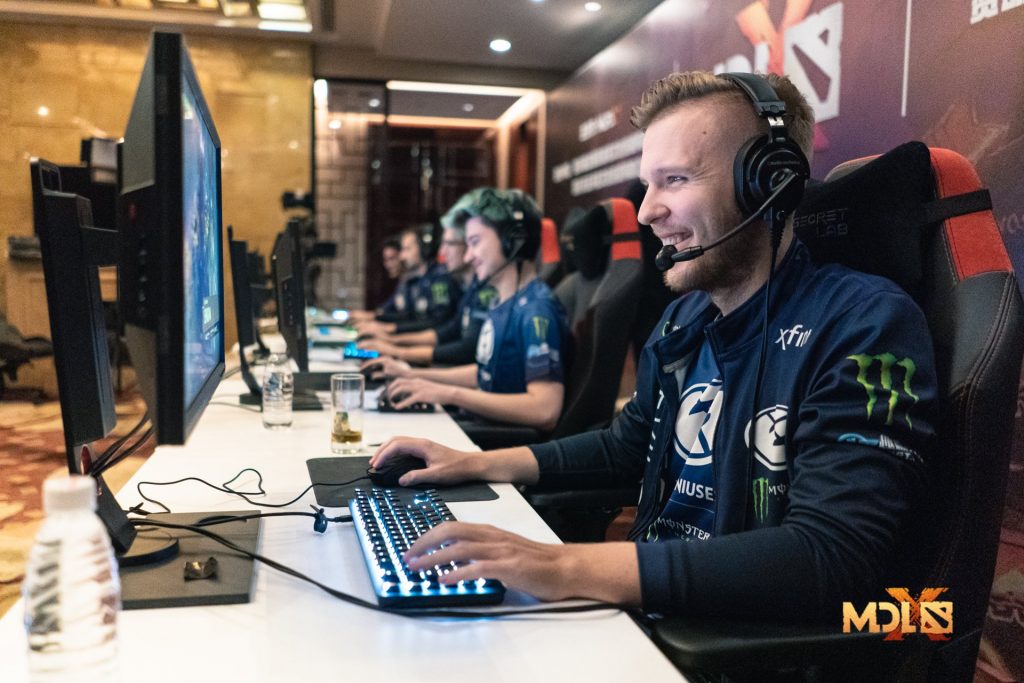 As for PSG.LGD, they have been dealt two blows. At TI8, OG beat them in an epic series that ranks it as the best TI finals in history. This year, PSG.LGD lost again in heartbreak fashion to both OG and Liquid to get 3rd place. What made it worse was that they lost in China, which likely increased the pressure as they likely felt they had to win to get revenge and to bring home for China. In addition to that, Xu “fy” Linsen had to take a break due to a health condition.

Finally, Secret had just come off one of the most dominating years of any Dota2 lineup. Many already consider that lineup to be a contender for the greatest Dota2 lineup of all time. As the big favorites going into TI9, they probably feel disappointed in how the season ended. They likely took the time off to consider what they should change for the upcoming season and used their downtime to strengthen their squad as they added Lasse “MATUMBAMAN” Urpalainen as carry and Lee “Heen” Seung Gon as coach.

What’s more, this behavior is arguably incentivized in the DPC structure. If you are a great team and know that you can get your DPC points later on in the season, then lessening the load earlier on in the season can only benefit your team. Almost no team in Dota2 history that dominated the early part of the year went on to win TI as it’s hard to keep up that level of form and focus for a protracted period of time. 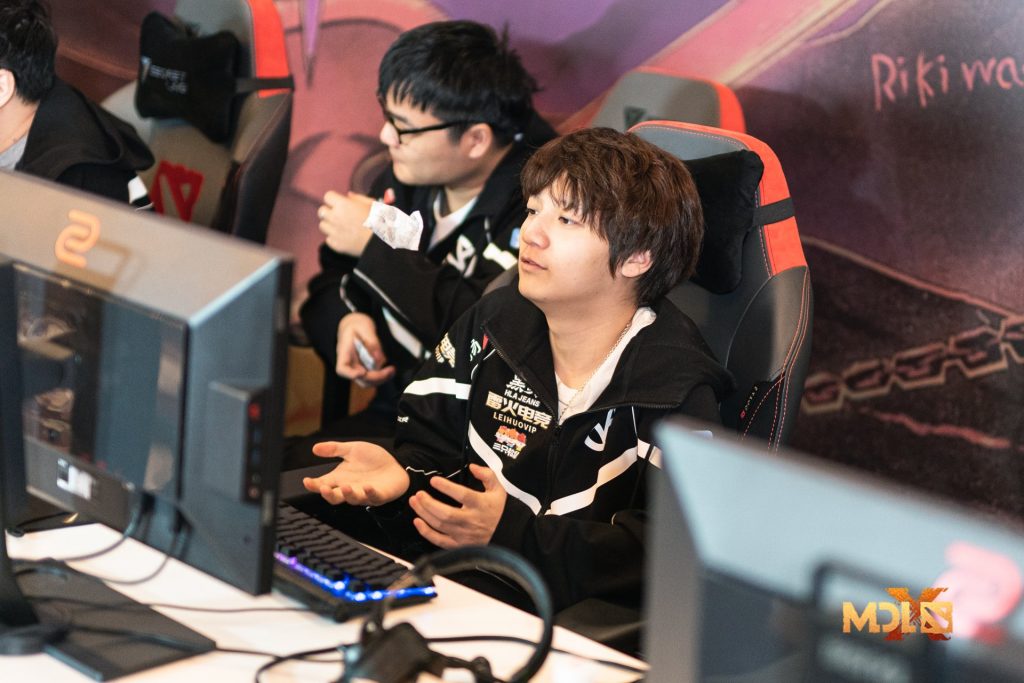 When you include that factor as well as their personal circumstances, all four teams had good reasons as to why they wanted to skip out on the first Major of the DPC, but it leaves the the first major in a strange place. What exactly is the value of the first Major when all of the big players are missing?

Best of the Rest?

In terms of raw value, the first Major is given just as many points as the rest of the Majors. This combined with the missing teams made MDL Chengdu a different spectacle from the typical Major. While the competition was far less fierce, it gave a huge opportunity for other teams to rack up early DPC points.

This was especially important as these DPC points will be far harder to come by when OG, Nigma, Secret, and PSG.LGD come back into play. It also gives an opportunity for these teams to test themselves against each other. Due to the usually good seeding of Dota2 tournaments, most of the lower seeds are knocked out as they face off against the best teams in the world. 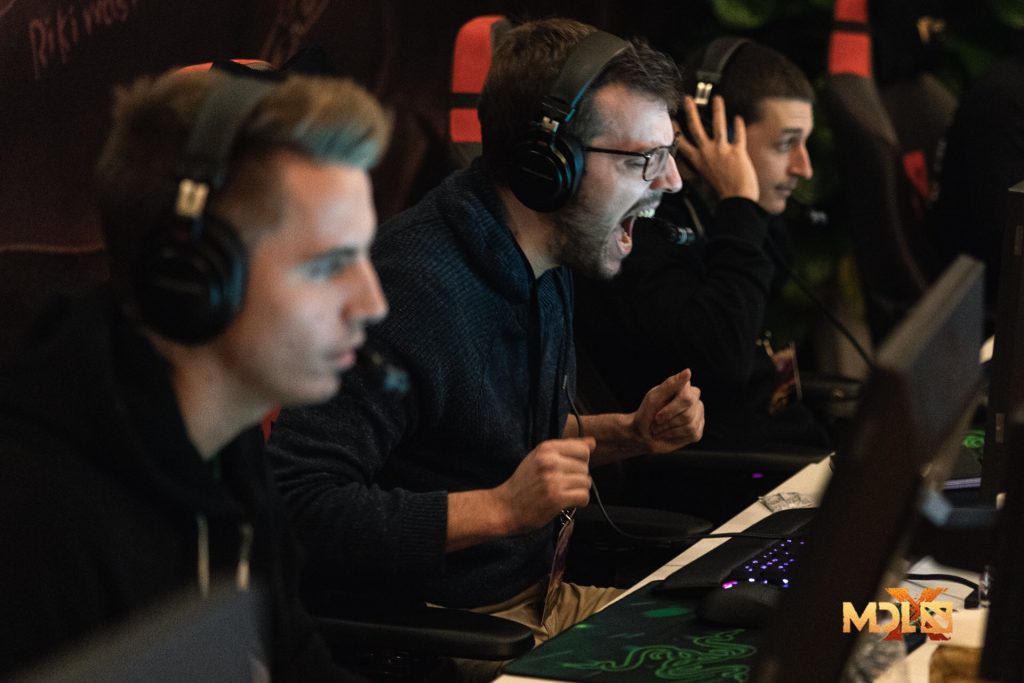 In this tournament, they got to fight each other and the resulting conflict was illuminating. Liquid (which was the former [A]lliance team of Michael “miCke” Vu, Maximilian “qojqva” Brocker, Samuel “Boxi” Svahn, Tommy “Taiga” Le, and Aydin “iNSaNiA” Sarkohi) used to be one of the better teams in this tier. At this tournament they were middling and will likely drop down ranks once the bigger teams come into play.

The bigger surprises were EG and iG. In the off-season, EG went for their typical skill stack lineup. This time they kept the core of Artour “Arteezy” Babaev, Andreas “Cr1t” Neilsen, and Tal “Fly” Aizik. They then replaced Gustav “s4” Magnusson and Sumail “SumaiL” Hassan with Roman “RAMZES666” Kushnarev and Abed “Abed” Yusop. It was a strange roster decision as they now had three carry players. RAMZES666 had to switch over to the offlane role. This meant that the team had to figure out a new playstyle, wait for RAMZES666 to acclimate to his new role, and find a way to balance out the resources. The plus side though was that in terms of raw firepower, they were one of the best teams on paper.

EG didn’t get close to reaching that potential as iG ended their run. While it is early for the EG lineup, none of the games they’ve played has shown that they can figure out the puzzle of their new roster any time soon. As for iG, they seem to be a rising team in China. They have collected a bunch of young Chinese and Malaysian players and have formed a fairly cohesive team. Their only known player is Hu “Kaka” Liangzhi who made it to the TI7 Finals on Newbee, Outside of that, everyone else is a relative newcomer to the international scene. This team won the Dota Summit 11 Minor and made 3rd here. It’s a team to keep an eye on, though we have no idea how they will react to the patch.

While it was interesting to watch these teams compete without the bigger teams in attendance, the spectre of OG, Secret, Nigma, and PSG.LGD still lingered on. In the back of the mind, you couldn’t help but think that most of these teams would probably get lower placings once the top teams came back. The potential exceptions to that thought was ViCi and TNC.

ViCi don’t look far off from where they were in the 2018-2019 DPC. They only made one change with Pan “Fade” Yi leaving the team for Aster and Xiong “Pyw” Jiahan replacing him. Outside of that, the team looks strategically similar as they try to run the game through their two big cores: Zhang “Eurus” Chengjun and Zeng “Ori” Jiaoyang.

The most exciting team to me and the champions of the tournament were TNC. TNC have a strong set of individually strong players, especially: Kim “Gabbi” Villafuerte, Armel “Armel” Paul Tabios, and Timothy “Tims” Randrup. In terms of individual playmaking, they are competitive with the best in the world. TNC’s biggest problem though was discipline, teamplay, and objective Dota. This was fixed in the last season when Heen came into the team as a coach. He gave them the extra little push they needed to go from an also-ran team to just outside of the elite.

After TI9, the team made a few changes as Heen, Nico “eyyou” Barcelon, and Carlo “Kuku” Palad left the team. In their place, TNC got Damien “Kpii” Chok for the offlane and Park “March” Tae-won as their five. These were good moves, kpii is a better and more consistent offlaner than Kuku was. As for March, he helped guide the team like Heen did. Tims told prodota.ru how it was like playing with March, “It’s like you’re playing with your coach.” 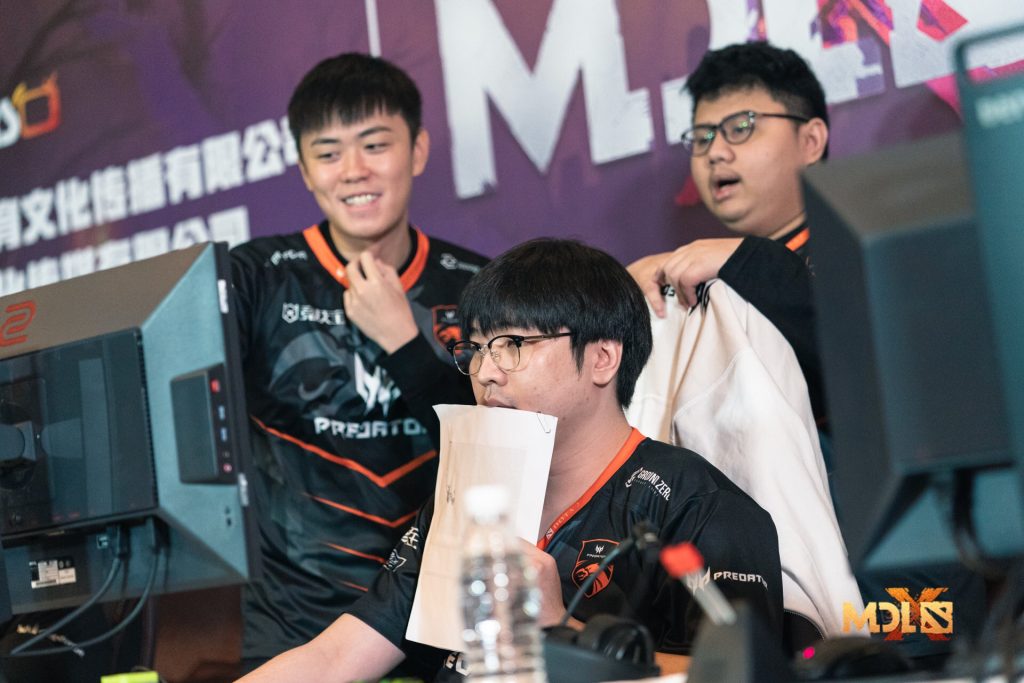 TNC at the end of last season were on the verge of competing with the top teams in the world. The TNC of this new season seem to be even better. Their mentality is strong as they can play long drawn out games and stick to their conditions without getting impatient (most notably the never say die game against [A]lliance). They are also able to adapt to their opponents in the draft. This was most apparent in their two ViCi series. TNC lost the winner’s bracket finals due to ViCi’s Void pick. They denied the Void pick in the finals and TNC’s draft openers got a lot more room to breathe and take the game.

TNC went on to win the MDL Chengdu finals 3-1. This was a great achievement for the TNC squad as they showed their strength as a team across all dimensions: skill, teamplay, mentality, and strategy. Even so, this Major only feels like a prelude of what’s to come as we are still waiting to see how TNC plays against the likes of OG, Secret, Nigma, and PSG.LGD.