OG secured their second Dota 2 The International title in Shanghai this August, and broke one of the game’s longest-standing curses.

They are the best team in Dota 2 right now. An underdog run in The International 2018 saw the band of misfits reach the pinnacle of Dota 2 when no one expected it, while a dominant run in 2019 left everyone else in their dust.

In a blog post, former coach now player Sébastien “Ceb” Debs broke down what it meant to win in Shanghai for TI9. From the crowd, to the level of teams, everything was turned up a notch for Dota 2’s first International in China, and it made for a very different atmosphere. 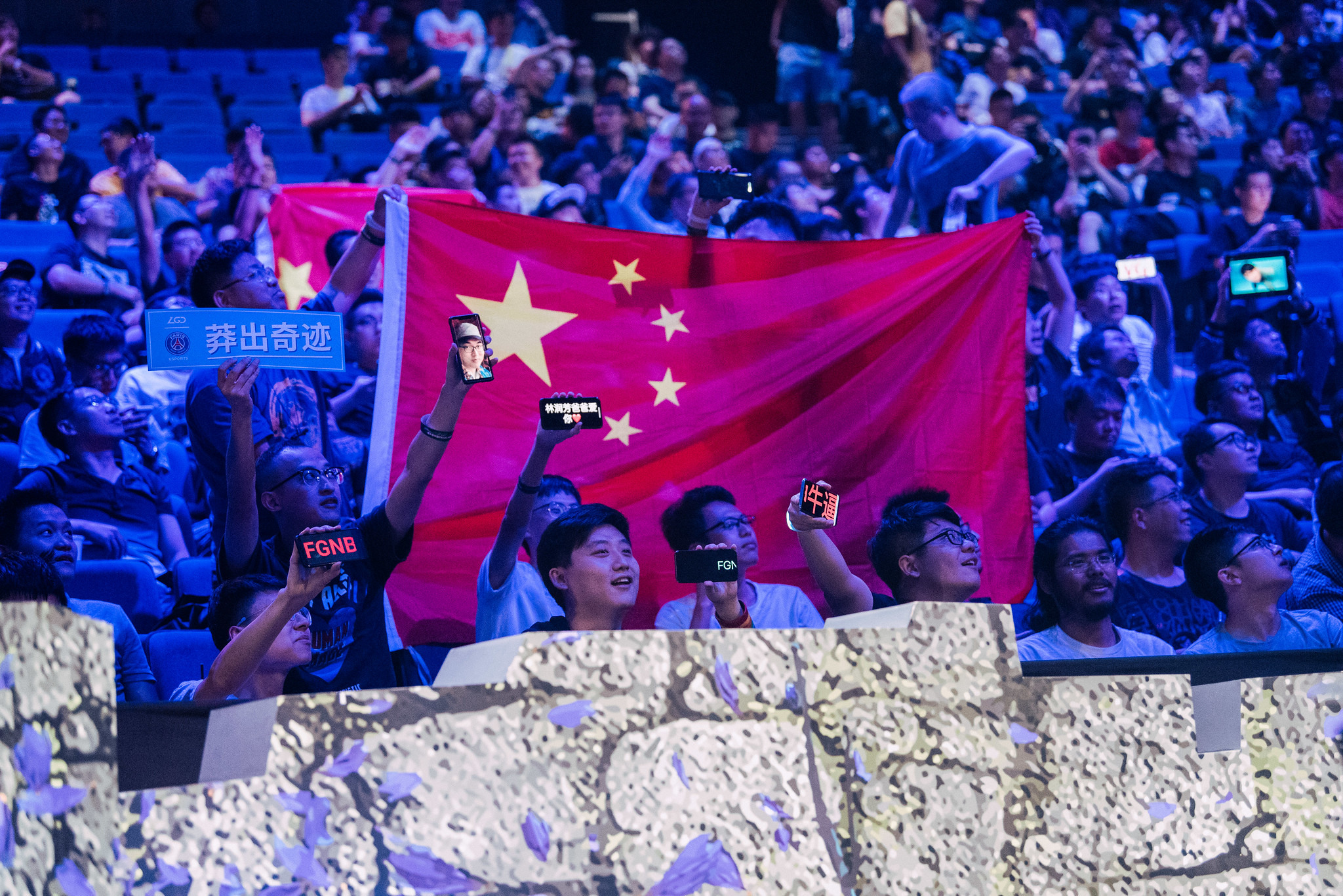 The crowd in Shanghai were getting behind PSG.LGD and Vici Gaming.

With the International heading across the Pacific for the first time, the crowd was no longer behind the Western teams. China were vocal for their favorite teams, and it took Ceb by surprise.

“TI9 was completely different from TI8, that’s for sure,” he said. “The overall level of competition was much higher, just like every year. The fact that it happened in Shanghai…having the crowd cheer against you is a very special experience obviously.”

With the roar of the Chinese crowd behind teams like PSG.LGD and Vici Gaming, Ceb said it was difficult to adjust to. “During our series vs. LGD, we even got booed while exiting the arena…this was the first time I’ve experienced it, and to be honest, it was quite rough.”

“At the same time, after we won the series, hundreds of Chinese fans were waiting for us backstage to congratulate us and show great sportsmanship.” 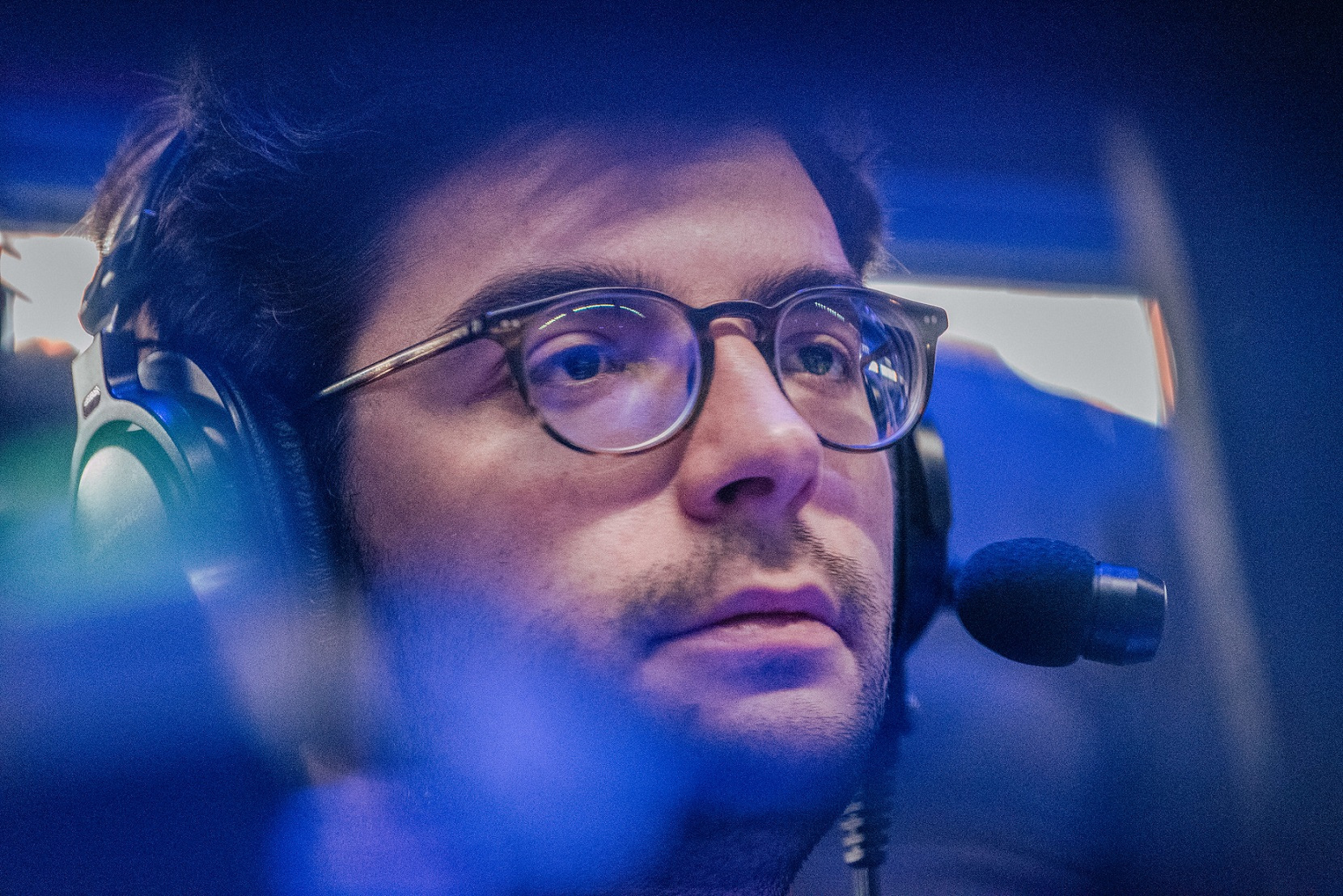 Everything gets harder when there’s $20 million on the line.

This added to the pressure on OG to win back-to-back and break one of Dota 2’s long-standing curses. International champions need to be strong under pressure, and not crack. That is what made the 2019 win so much better for Ceb, who said that every move OG made was analyzed and scrutinized.

“Being able to rebuild the same fire you had when you went for it the first time, dealing with the public pressure and the expectations everyone around you has for your team. All of these things put together made the task very hard to fulfil,” he said.

All of this pressure is amplified in esports, where the support staff teams have at their disposal is lacking compared to traditional sporting outfits. “I can only assume that in traditional sports, athletes have an entire staff helping them out,” he said, “(but) in Dota and esports, we have to write that book ourselves.”

The emotions of victory 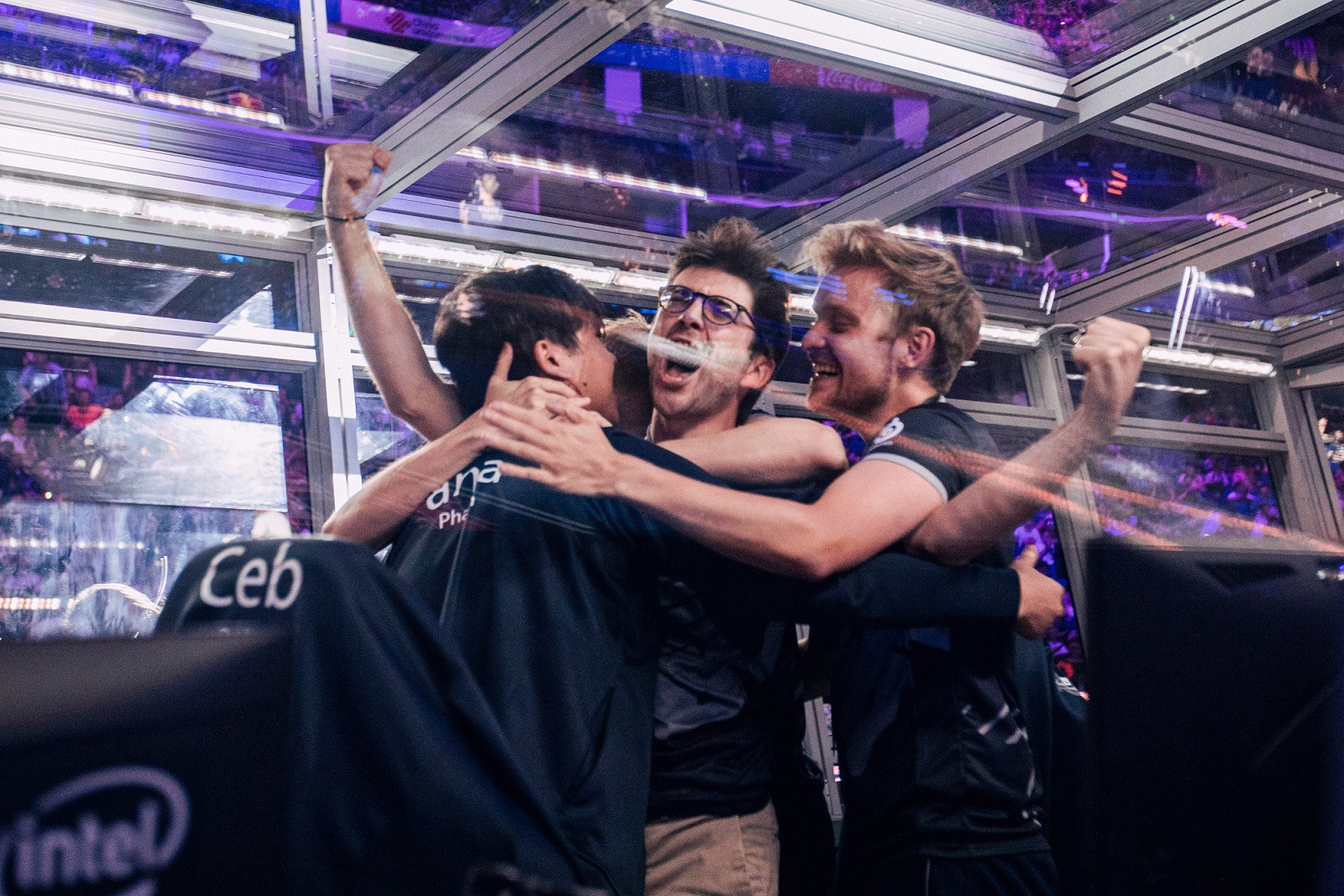 When they won that game four against Team Liquid, every bit of emotion came crashing down, according to Ceb. “This experience is so intense that you barely get time to really understand what is going on,” he said. “You just go with the flow and wake up once it’s all over.”

There is no definitive final quest or challenge to Dota, but Ceb feels like the team had accomplished it. “I’m at a point where I can’t even think of a harder challenge. It almost feels like we’ve finished Dota. I’m sure that feeling is temporary, and it will sooner or later get pushed away by new goals.”

As they try and find that next challenge, the OG team is taking a well-deserved break to soak it all in.

“Words cannot describe how proud I am of my team. We had to overcome so much together, and we grew a ton.”