A Dota 2 tournament organizer has shared their concerns about the tier 2 scene, blaming developers Valve for a lack of support for development pathways surrounding the game.

Drunk_Soldier, who is mainly responsible for the upcoming amateur event Underdogs League, said they were afraid for the state of competitive Dota in a post on Reddit on September 12.

According to the independent TO, Valve’s silence on lower levels of pro Dota left much to be desired, and without the developer’s support in founding a talent pathway to the top of the esports scene, the entire ecosystem is “unsustainable.”

“There is such a large roadblock for aspiring players to improve enough to get to pro these days due to there being so few opportunities to make a sustainable income … and no sense of community below the tier 1 scene, dwindling our esports numbers,” Drunk_Soldier said.

“The current state of amateur Dota tourneys and leagues is more grim than ever, with the suspension of NADCL, AD2L, and may other leagues. I can only think of a very, very small handful of other NA tournaments who still are trying to fight through the times.”

As a T2/3 Tournament Organizer, Here are My Concerns About Dota’s Future from r/DotA2

The Underdogs League organizer revealed they will be $2,000 “out of pocket” to fund their own prize pool, mainly due to the unattractive nature of the competitions for sponsors.

All of this, the disgruntled TO said, was due to Valve ignoring the lower levels of the scene. “With no communication to or from Valve, it is so hard for tournaments to get started and continue with so much unknown.” 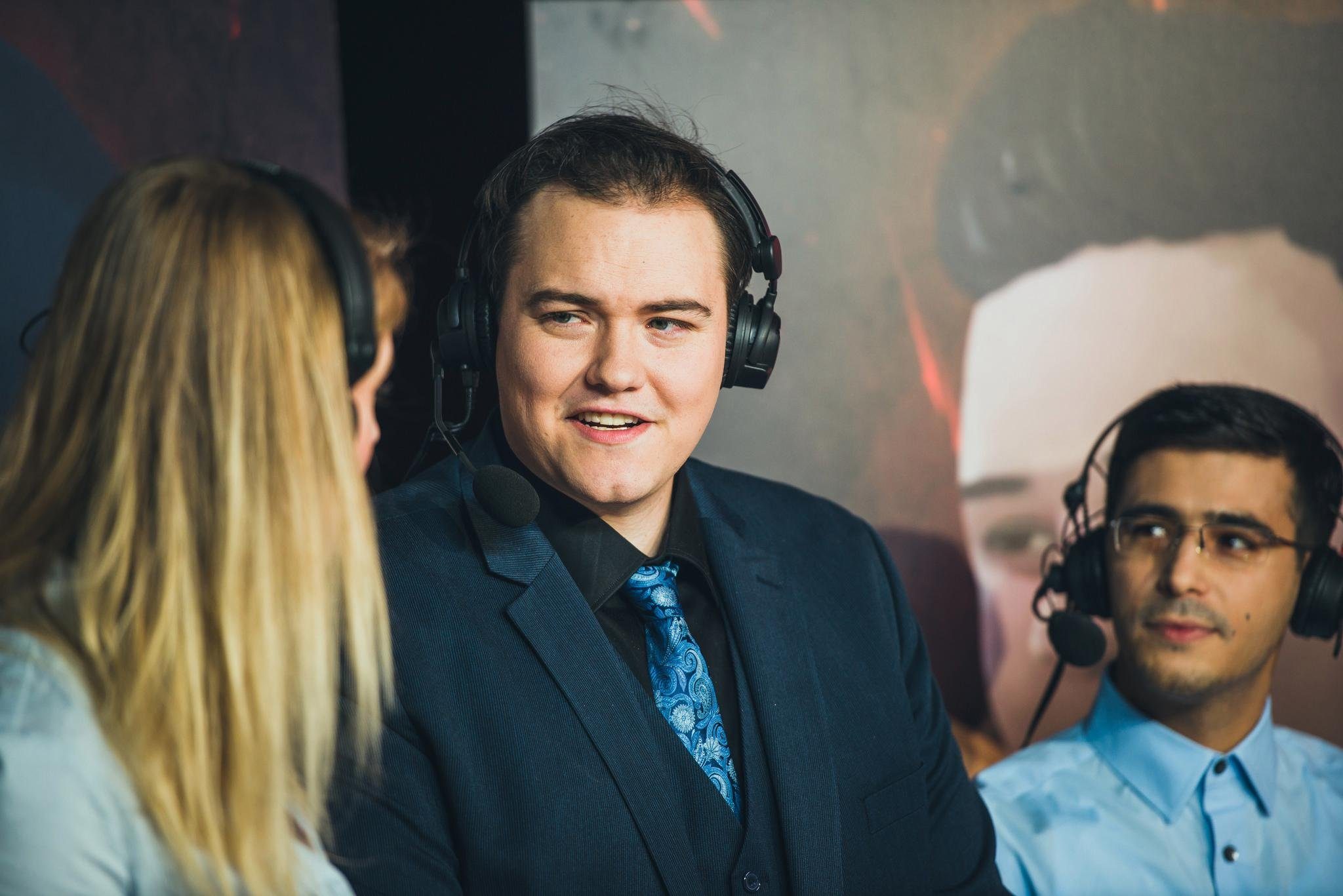 It was only after a raft of community outrage that Valve realized their scheduling mistake, and moved the qualifying games to October 5-10 to avoid crossing over with Midas Mode’s already announced September 24 to October 2 timeframe.

While the tier 2 and below scenes are struggling to survive under Valve’s reign, the top-level tournaments are thriving. The International 9, which saw OG become the first back-to-back champions recorded a new viewership record on Twitch due to soaring popularity.

Follow all the post-TI9 player movement madness in our Dota 2 Roster Shuffle tracker.