Strict matchmaking is a setting that allows solo players to only queue into games against other solo players when play in ranked playlists.

Players often choose to enable this kind of matchmaking to avoid loading into games with parties. In the game, parties receive bonus MMR to compensate for the coordination they receive from working together, with all skill and experience values aggregated together.

This leads to many players wanting to just play with other solo-queued grinders, due to partied players sometimes having a different level of motivation to their solo teammates.

Valve believe this choice-based separation of players entering into games alone or partied up has seen a spike in matchmaking times, as well as a reduction in the overall balance of skill in games, and are testing to see if the two are linked. 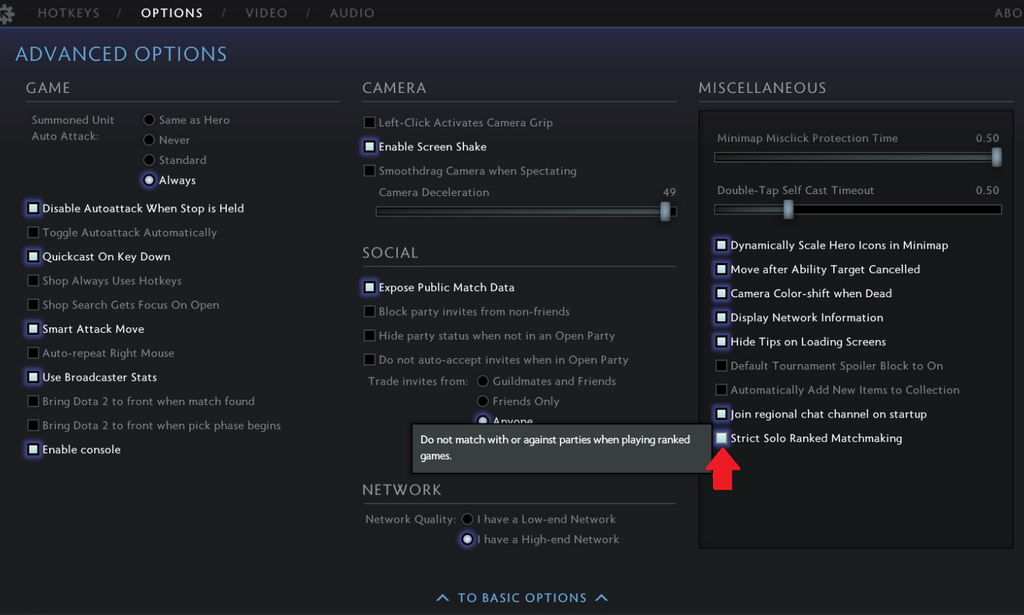 Many Dota 2 players rely on the strict solo queue feature for their games.

“Over the next few weeks, we’ll be experimenting with toggling strict solo queue on and off, to see the impact it can have on match quality and matchmaking times,” the developers said in a post on the upcoming update. 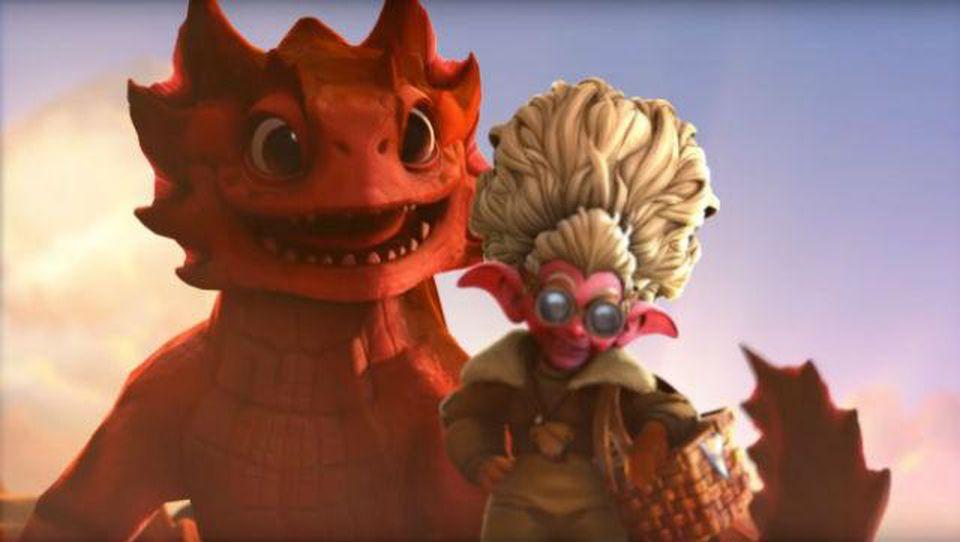 Valve has decided the discrepancy between motivation for solo and partied players is no longer as wide as it once was, and confirmed they would be taking a look at all options that create a “hard split” of matchmaking pools heading into the future.

There are plenty that have not welcomed Valve’s news, however, including Reddit user PippoPLZ, who voiced their concern in the announcement’s thread.

“This sucks. I use strict solo queue because in most case when I’m solo q and are playing with other stacks they are not using in-game mics to communicate like at all. I will still test it out, but I’m afraid solo queue might just be dead for me and a lot of others going forward.”

It remains to be seen if Valve’s choice will be a positive or negative one, with testing set to be undertaken in the next few weeks, but if the initial player outcry is anything to go off of, the removal of the much-used feature may not be looked upon kindly by the community.

One group that will enjoy the change, however, is regular partied players. If matchmaking queues do rise, not many will complain about quicker queue times for the foreseeable future.

Who Is the BEST Sniper in VALORANT? | The Hot List