Two Filipino Dota2 players, Carlo ‘Kuku’ Palad and Gabriel ‘Skemberlu’ Ong, are reportedly set to be banned from competing in the upcoming Chongqing Major in China, after making racist remarks about Chinese players.

The two players were already punished by their respective organizations, with Kuku receiving the “maximum penalty” from TNC Predators, and Skem similarly received a fine from compLexity.

The organizations also released apologies, however, anger from Chinese fans grew, especially as TNC Predators’ statement was initially posted to a Weibo account with 2 followers, before being shared to Twitter a week later. This left a gap where fans thought TNC Predators had ignored the controversy.

However, despite receiving sanctions from their organizations, it looks like the punishment for these two players is not done yet.

The next Dota2 Major is to be held in Chongqing, China, in January, and because Kuku and Skem’s comments were derogatory to Chinese people and has caused offence to fans in the region, it is reported that the municipal government has stepped in to call for the players to be banned.

Director of Team Secret, Matthew Bailey, claims that the organizations were also asked if they would remove the players from their rosters.

It's not a rumor. Skemberlu and Kuku are both banned from attending the Chongqing Major. Col and TNC were both contacted prior to the event and were asked if they wanted to kick the players.

There is still a chance that this ban can be extended and block them from attending TI9.

Dota caster and analyst Jack ‘KBBQ’ Chen states that StarLadder, the organizer’s of the Major, were approached by the Chinese municipal government of Chongqing, telling them ‘this event cannot have these two players.’

it's not a rumor, the municipal government met to discuss after outrage and anger grew over what people in China felt was an inadequate or delayed response and reportedly came to the organizer saying: "this event cannot have these two players"

Former compLexity pro player Jacky “EternalEnVy” Mao also clarified that it was not just a rumor, saying on Twitter that “It’s not a rumour. Skem and Kuku are most likely going to get banned.”

It’s not a rumour. Skem n Kuku are most likely going to get banned. Personally don’t feel like they deserve such a harsh punishment if they don’t have malicious intent in what they have said

Skemberlu is currently not on an active roster, after being made inactive by compLexity as they “help him find a new home.”

In addition, banning them from attending the Major seems utterly ridiculous at this point, after the fact and after the whole thing had finally died down.

You cause more issues than you solve by retribution in hindsight.

Qualifying for the Chongqing Major begins on November 25, but missing out on the Major may not be the end of the worries for Skem and Kuku.

Shanghai has been confirmed as the host city of TI9, and there is a very real possibility that Chinese governmental intervention sees these players miss out of the biggest event of the Dota2 calendar as well.

There is added tension between Filipino and Chinese fans, given the current political relationship between the countries. The Philippines is still waiting on billions in investment that was promised by China, but is yet to materialize, after they switched allied allegiances to Beijing instead of Washington. 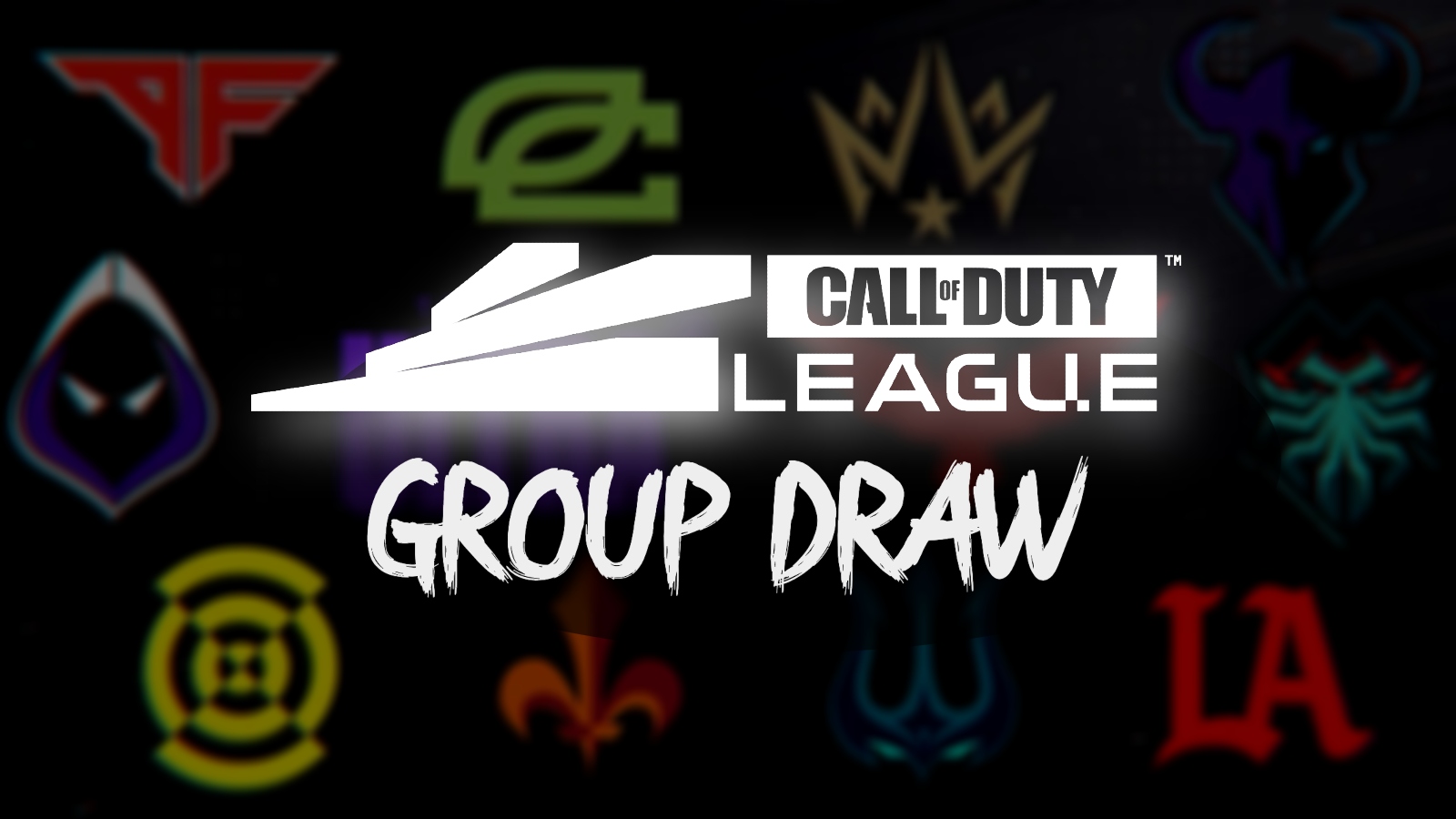 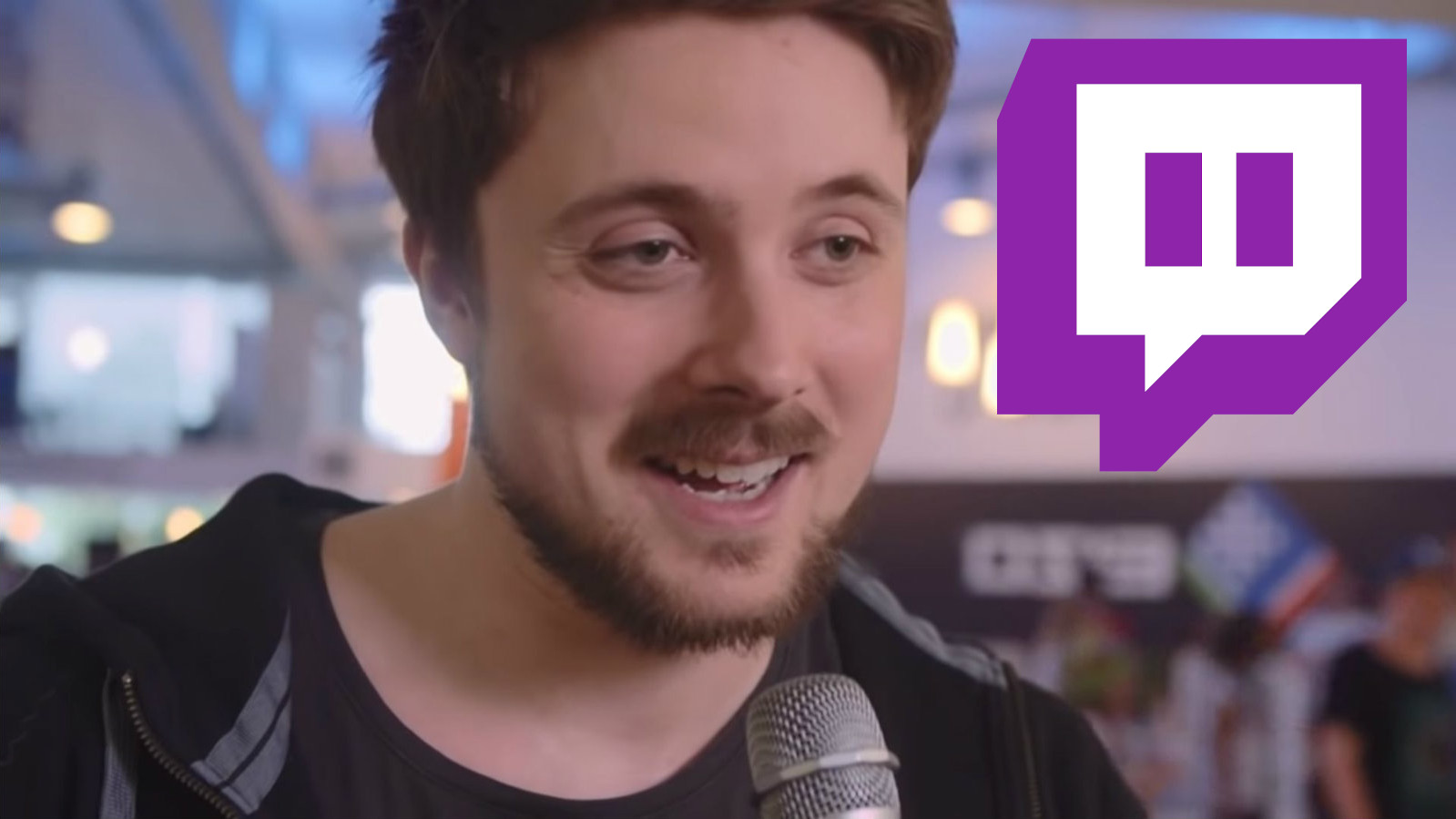 Moogy is one of the Newbee roster implicated in the match-fixing scandal.