According to reports, the org is already actively recruiting players to reassemble their roster shortly after having ceased all operations of their former CS:GO team due to performance issues.

Two of the players that they are trying to sign are Janusz ‘Snax’ Pogozelski and Pawel ‘byali’ Bieliński, both of whom formerly played for Virtus.pro as recently as just a few months ago.

Snax left the org back on June 27, moving over to mousesports, while byali was still on the team in early November before leaving, although he never actually joined another team.

Since their departure, the team has gone severely downhill, and after having failed to qualify for the IEM Katowice Major, Virtus.pro decided to take a step back and reassess their priorities when it came to players and recruitment, placing their entire roster on inactive status on December 13. 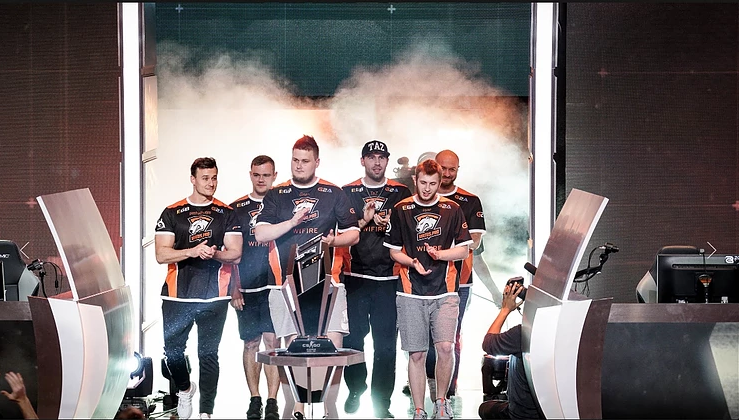 Virtus.pro are a huge name in CS:GO esports, partly thanks to the play of Snax and byali.

Bringing back the two players would be a huge boost for an org that is very much in a transitional phase right now when it comes to CS:GO esports.

With both Snax and byali on the team, Virtus.pro won five Premier tier tournaments, most recently the Dreamhack Masters Las Vegas in February of 2017.

Winning trophies aside, they both helped the org earn the respect and support of thousands of fans, and were crucial in establishing Virtus.pro as one of the prominent names it is today.

Snax was a huge part of VP’s amazing spell of success in recent years.

Reports have also mentioned that Snax and byali are not the only two players that Virtus.pro are considering bringing on to their new team.

Sources claim that the org is actively negotiating the transfer of Mateuz ‘TOAO’ Zawistowski from AGO Esports, who would join the two former VP stars.

As for the remaining two spots on their new roster, sources are also reporting that VP plan on retaining Michal ‘snatchie’ Rudzki and Michal ‘MICHU’ Muller, both of whom are on the currently inactive roster of players.

Sources have claimed that VP are close to acquiring TOAO from AGO Esports.