Valve has made the shock decision to block Counter-Strike: Global Offensive case keys on the Steam Community Market, with the developer cracking down on trading fraud.

Trading in CSGO is a common occurrence. Whether you want to sell your entire inventory for one epic knife skin, or look to trade up slowly, most players have had an interaction with the market.

However, players will now be restricted in what items they can use to get their next best skin. Valve will be blocking keys from trading and the Steam Community Market in an attempt to crack down on fraudulent accounts. 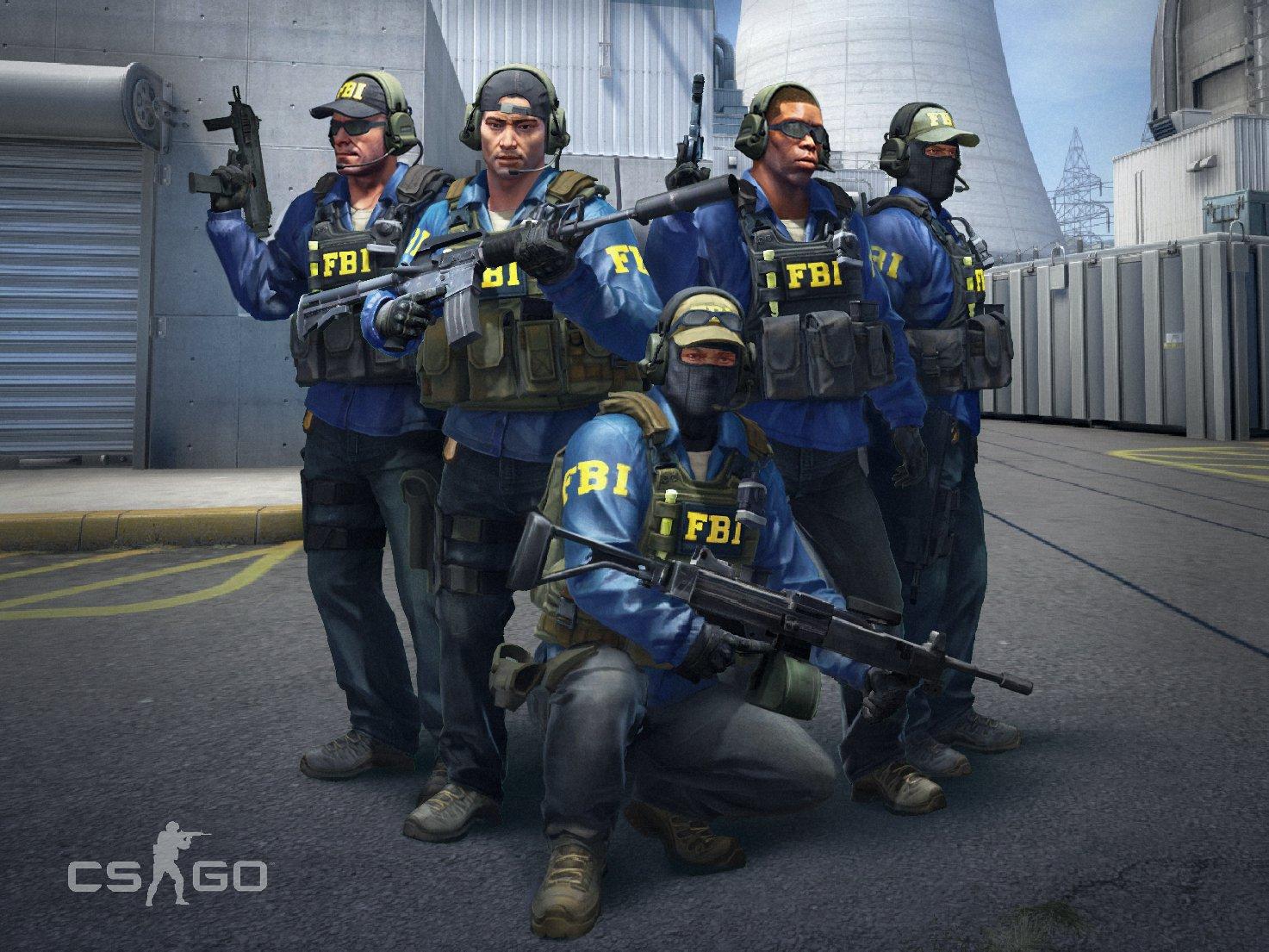 Valve is getting down to business with scammers, frauders, and keys.
[ad name=”article2″]

In a blog post on October 28, Valve announced that they were taking CSGO case keys off the market. It won’t impact any keys currently sitting in player’s inventories, but any future key purchases will be unmarketable and untradeable.

While Valve recognized that key trading was once used for legitimate purposes, the rise in fraud involving keys has forced them to crack down on how they move between accounts.

“Worldwide fraud networks have recently shifted to using CSGO keys to liquidate their gains,” it said. “At this point, nearly all key purchases that end up being traded or sold on the marketplace are believed to be fraud-sourced.”

Keys were a valuable form of currency to be used in CSGO skin trading. They had a baseline value that could be scaled up, meaning people would often trade keys for skins.

While this meant that it made for an easy currency to trade off, it could just as easily be exploited by people looking to defraud innocent players.

The change means that players – legitimate or not – will have to look for alternative in-game items to trade, or resort to risky out-of-client trades.

“Unfortunately this change will impact some legitimate users, but combating fraud is something we continue to prioritize across Steam and our products,” it said. 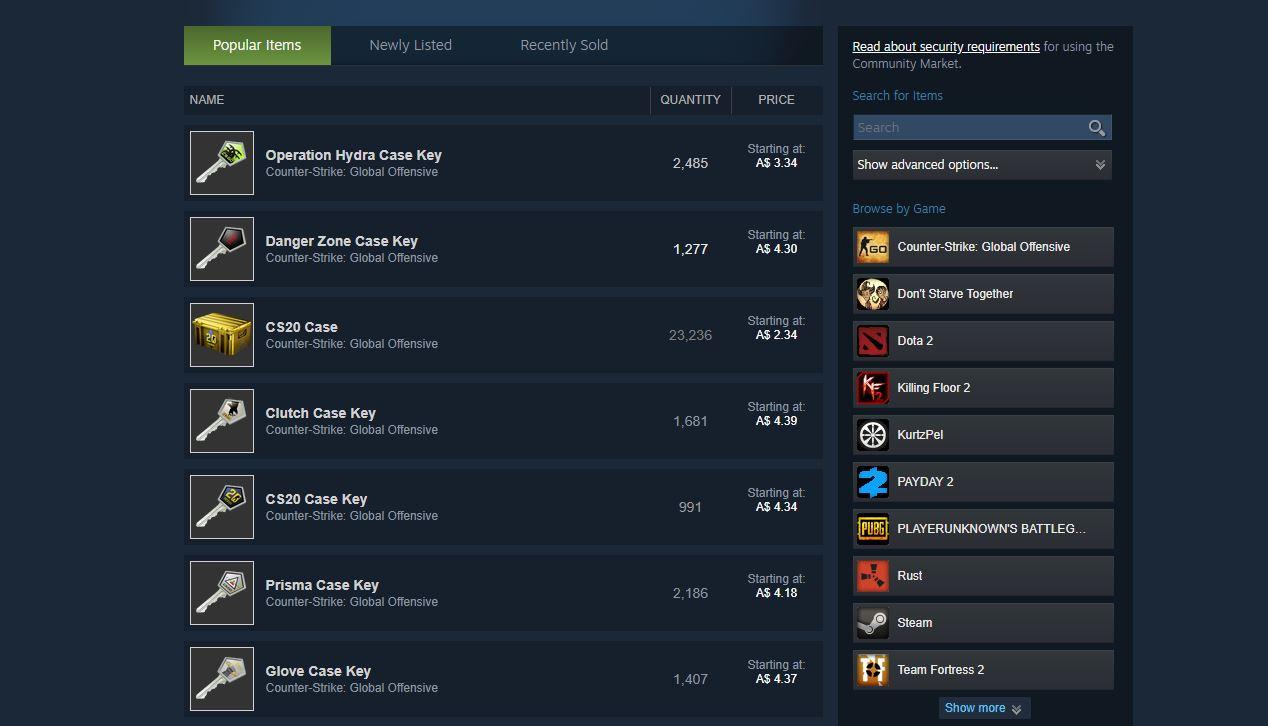 Fraud has been a massive issue in the CSGO trading community, dating back to the start of the Community Market. As Valve looks at finding more permanent ways to catch suspects, the key ban has set the tone for their approach towards the subject.

While the popular currency is now slowly going out of circulation, players should still always be vigilant about trading.

Be sure to check over the trade before you accept to make sure you haven’t been duped, and be very wary of clicking any links in chat with anyone you trade with, even if you trust them, as your account may get compromised.