Valve has released an update to Counter-Strike: Global Offensive today to implement a new bot decision making framework, and it could pave the way for super smart AI to take over the popular FPS.

‘Bot’ is usually used as a derogatory term in gaming. New players are encouraged to learn games by playing against the game’s designated AI on a low-level, while at higher competitive levels, calling someone the term is an insult to their ability in game.

However, the bots are looking to revolt, and CS:GO is its next target. Valve has implemented a new framework to help make their bots in Deathmatch matchmaking smarter, and it could revolutionise the meaning of them in gaming. 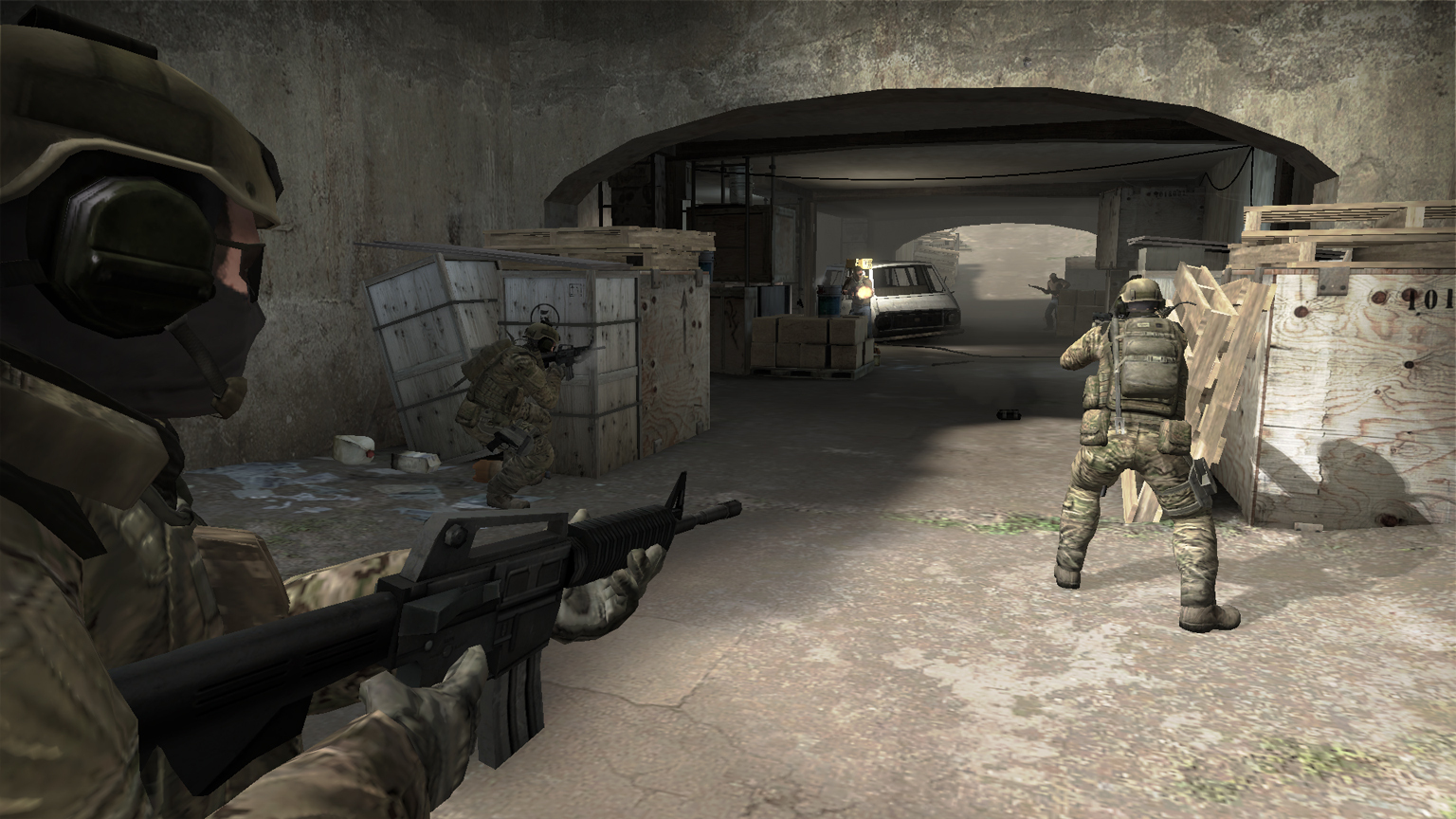 The new bot framework in CS:GO might lead to a complete AI takeover of the game.
[ad name=”article2″]

In their September 16 release notes, Valve noted the small change to their AI framework that could change the way bots are perceived in CS:GO.

“Updated deathmatch bots with an experimental decision framework based on behavior trees,” the list stated.

The impact of the change has been felt already, according to some members of the Counter-Strike community. No longer are they just characters mindlessly walking around the map – the bots can actually put up a consistent fight against human opponents. 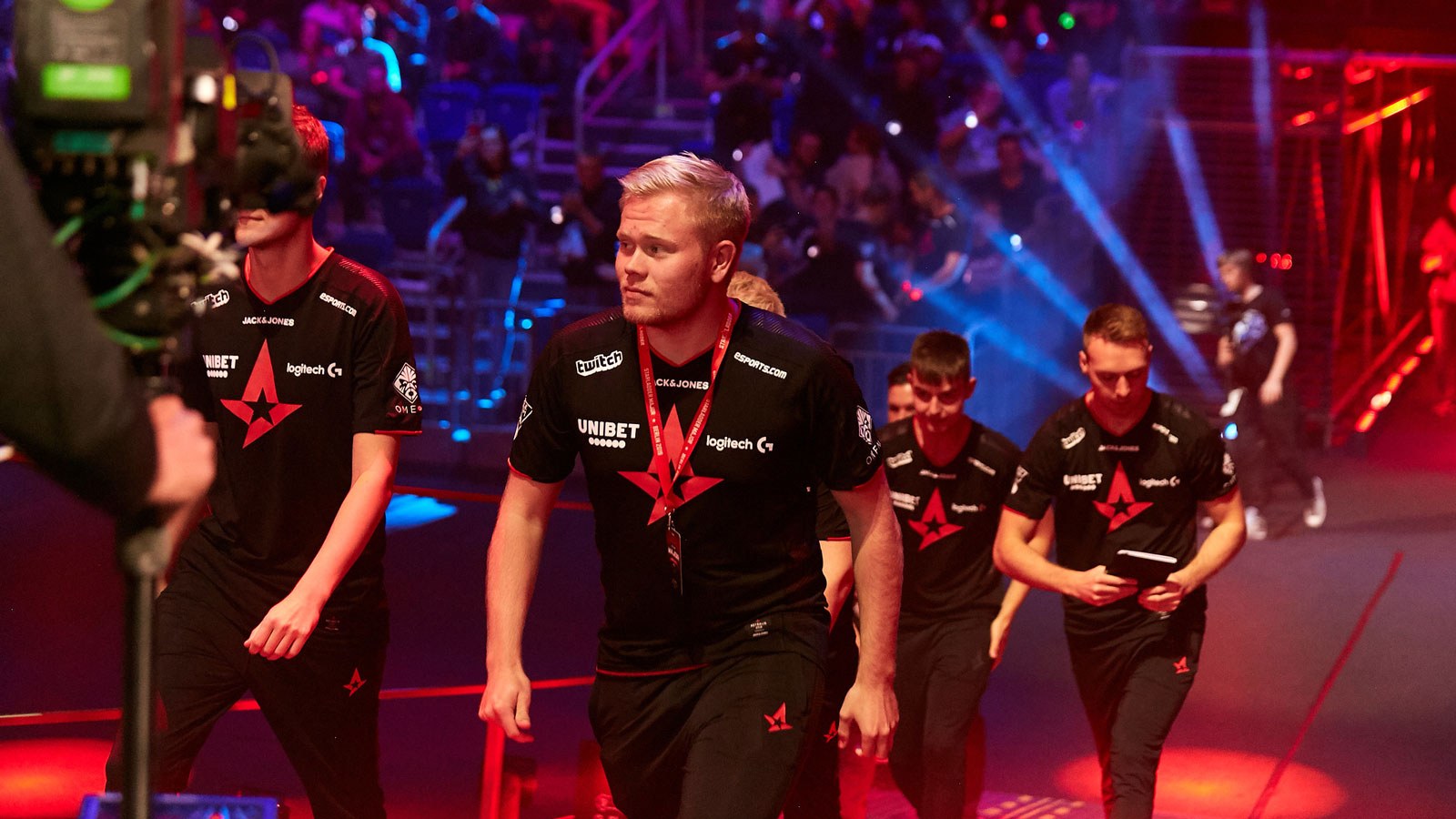 It would be interesting to see how a team like Astralis fared against a team of super smart bots.
[ad name=”article3″]

User ‘iTzR4nger’ said that “using AI to improve bots is actually very good and can make deathmatch more fun and difficult,” while ‘Wintermute1v1’ noted the bots “play much more reactively and similar to real players.”

This might make warming up in matchmaking Deathmatch a lot nicer, as an empty server will still be filled with worthy opponents. It might not replace a closed Deathmatch server for now, but who knows in the future.

While it’s only a small change to matchmaking, AI in other games have started to take on pro players and thrash them.

In Dota 2, developer OpenAI made their own bot system, OpenAI Five, based off machine learning. OpenAI Five managed to take down TI8 champions OG in a best-of-three, and maintained a 99.4% winrate over 7,257 games against human opponents online. 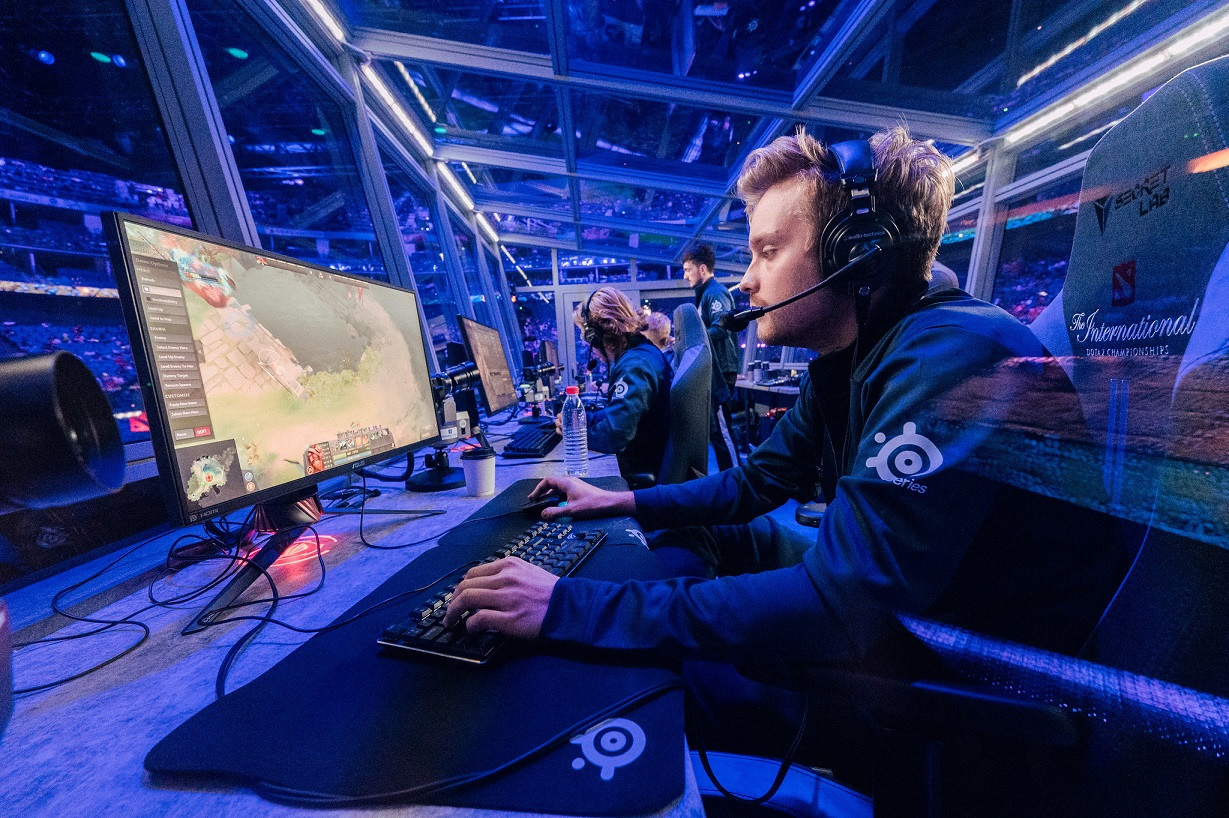 Over in Starcraft II, Google’s DeepMind smashed pro players Dario “TLO” Wünsch and Grzegorz “MaNa” Komincz in 5-0 sweeps, before hitting the ranked ladder under the name ‘AlphaStar’. The bot has an estimated MMR of over 7,000, putting it at the peak of Starcraft’s ranked system.

While Valve hasn’t looked to push their AI against the pros just yet, they’ve implemented the framework to look towards such a thing in the future. For now though, players will be able to test how the new bots work in any Deathmatch lobby.