Can a computer beat an esports professional at their own game? The answer is yes, apparently, as one Artificial Intelligence program managed to beat out Dota 2 world champions in a surprising turn of events.

The two threw down at the OpenAI Five Finals in San Francisco, California in a bid to see who would come out on top – but things didn’t pan out as many fans, players, and analysts had expected. 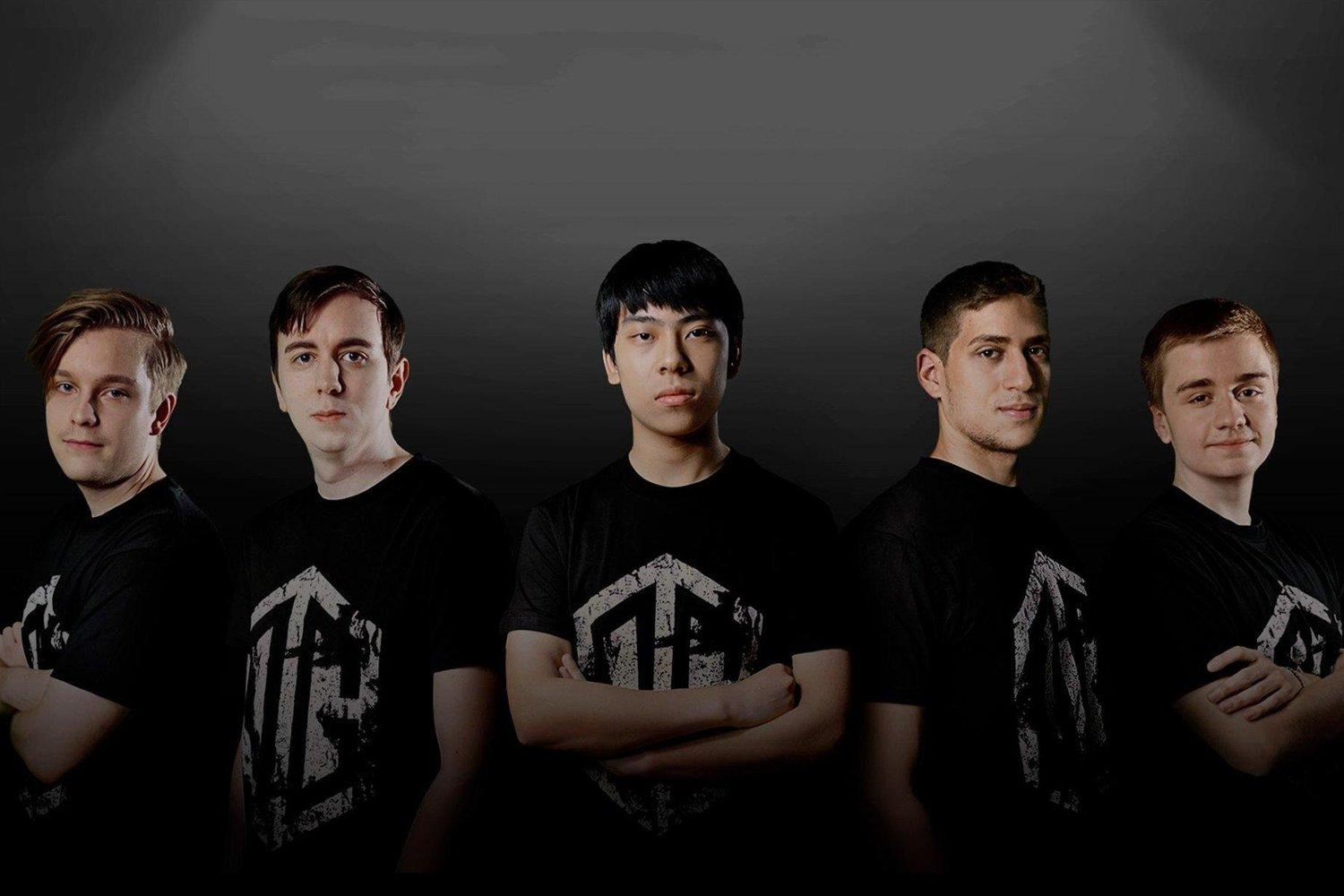 The International 2018 champions OG tested their mettle against an Artificial Intelligence program – which concluded with a surprising turn of events.

Five pros from OG clashed with five Artificial Intelligence bots from OpenAI in a best-of-three tournament format; however, due to the bots’ “reinforcement learning” algorithm and Dota 2’s staggering number of potential variables in-game, a character cap was imposed on each team, limiting the number of characters used to 17 per squad.

Additionally, OpenAI imposed the “Captain’s Draft” game mode and disabled illusion and summoning capabilities, further limiting the outrageous number of possibilities the program would have to learn throughout the duration of their match.

Can a robot write a symphony?

Despite OG’s prowess, OpenAI Five managed to take the first match of the day after employing comparatively aggressive strategies, such as spending in-game currency to revive downed teammates early on in the match.

That’s not all; OpenAI went on to win the set, nearly halving the time it took to win its first game in the second match, bullying OG as they made their way across the map.

Dota 2 player and AI specialist Mike Cook live-tweeted the event with insightful analysis of their battle, noting major differences in the bots’ choices vs what human players consider to be the “right” course of action in certain instances.

This is why co-op is so interesting. What would we want the bots to do here ideally? Intuit the human plan and follow-up? Take the lead and try to get the humans to understand? It's sort of neither here (which is understandable and expected). #openaifive

Team OG themselves seemed to take their loss in good spirits, dubbing themselves #TeamHuman and promising to come back even stronger next time.

This #OpenAIFive Bo3 serie was a lot of fun.
Despite all our efforts and all chat messages we couldn't beat the @OpenAI.#TeamHuman will come back stronger!#DreamOG pic.twitter.com/iOVCZRg4fv

OpenAI’s victory saw a slew of incredulous reactions across Twitter, with the likes of esports analyst Rod Breslau and others wondering where AI is headed next, considering this turn of events.

robots are coming to take over esports too

Of course, AI in video games is nothing new; plenty of titles pit players against a computer, most notably in fighting games, as a means of training. With OpenAI’s win under its belt, there’s no telling what’s next for the field in terms of competitive gaming.