Astralis CSGO players aim differently to other pros, here’s how

One of the most dominant teams in CS:GO history, Astralis, has a surprising approach when it comes to aiming and crosshair positioning.

After an extraordinary performance at the 2019 StarLadder Berlin Major, which saw the Danish organization cruise through the playoff bracket without dropping a single map, it can be said that they are a step ahead of the competition right now.

A recent Reddit post has analyzed a unique aiming tendency among players on the Astralis roster. A tactic that could be the leading contributor to their history-making, third consecutive Major Championship.

Dissecting gameplay from 2019, Reddit user ‘IWillFindAWayToDoIt’ has highlighted how members of the Astralis lineup often aim for the body, as opposed to the heads of their opposition.

When pre-aiming certain angles, or holding down specific chokepoints for instance, this habit among the players is especially evident. 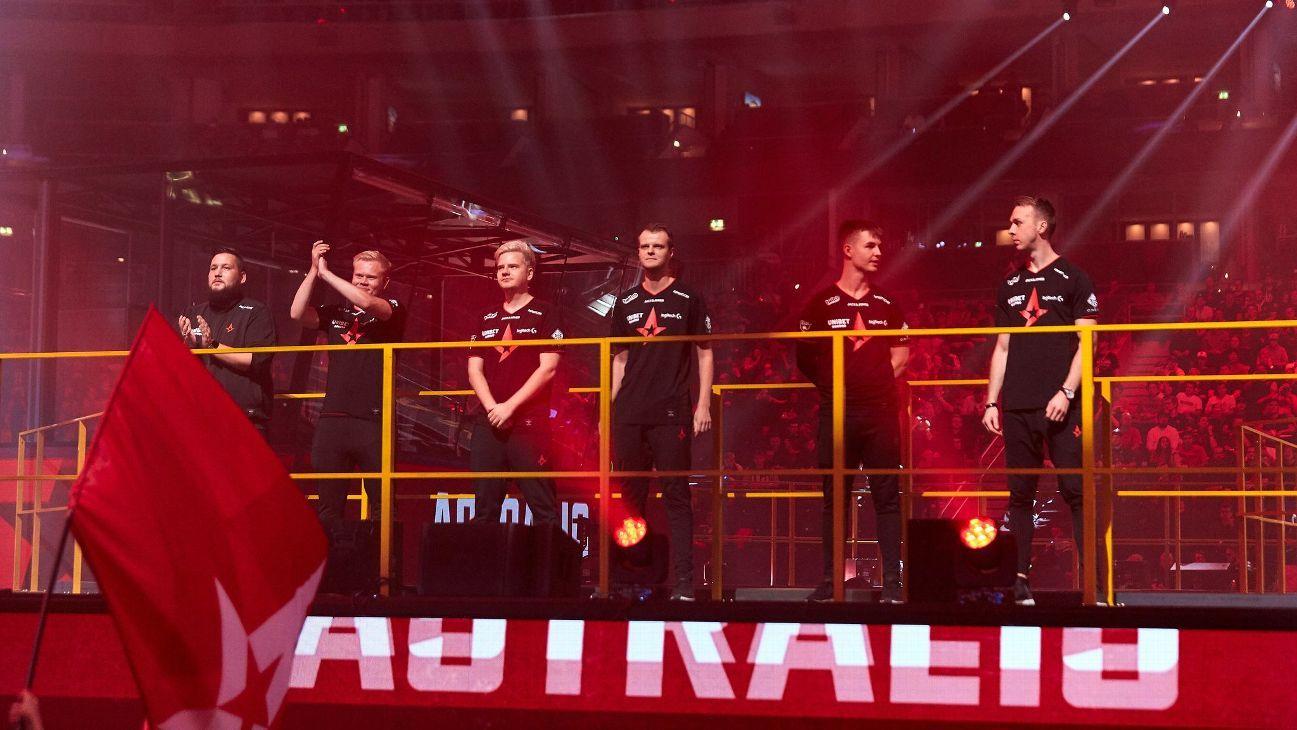 In one such example, the post focuses on the way in which Emil ‘Magisk’ Reif holds A Site on Mirage. “His pre-aim against palace is really low and even when he peeks ramp you can see it’s on the same level as the chest of the enemies.”

When juxtaposed with identical plays from other pro players such as Jay ‘Liazz’ Tregillgas of Renegades, it becomes clear that Magisk is focusing his crosshairs at a lower elevation than what would be considered the norm.

The benefits of doing so seemingly outweigh the risks for the 21-year-old champion, as he goes on to mow down four members of the ex-3DMAX team in this particular highlight.

If he were to have positioned his crosshairs at head height, while the potential exists for quicker eliminations, there’s a very good chance that some of his shots would have missed altogether.

The full Reddit post is an incredible piece of analysis with an abundance of similar examples, all touching on the notion that aiming for the chest rather than the head.might It just might be a superior play at the elite level of CSGO.

Now in the history books with the most Major successes of any organization in history, if Astralis continues to dominate the entire competitive scene in such fashion expect competitors to be replicating their body shot tactics in the near future.