In a recent episode of Thorin and Richard Lewis’ By the Numbers podcast, the duo discuss the uncertainty around Cloud9, their Counter-Strike team and OWL franchise London Spitfire, questioning decisions around roster moves and their status in the upper tiers of esports.

Duncan ‘Thorin’ Shields and Richard Lewis have been running By the Numbers on a semi-regular basis since August 2017, discussing the goings-on in the esports world, particularly in CS:GO.

In the October 20 episode of By the Numbers, episode 94, the pair discussed the future of Cloud9 in esports, debating some of the interesting roster moves the organization has made in recent years in both Counter-Strike and Overwatch, with OWL franchise London Spitfire. 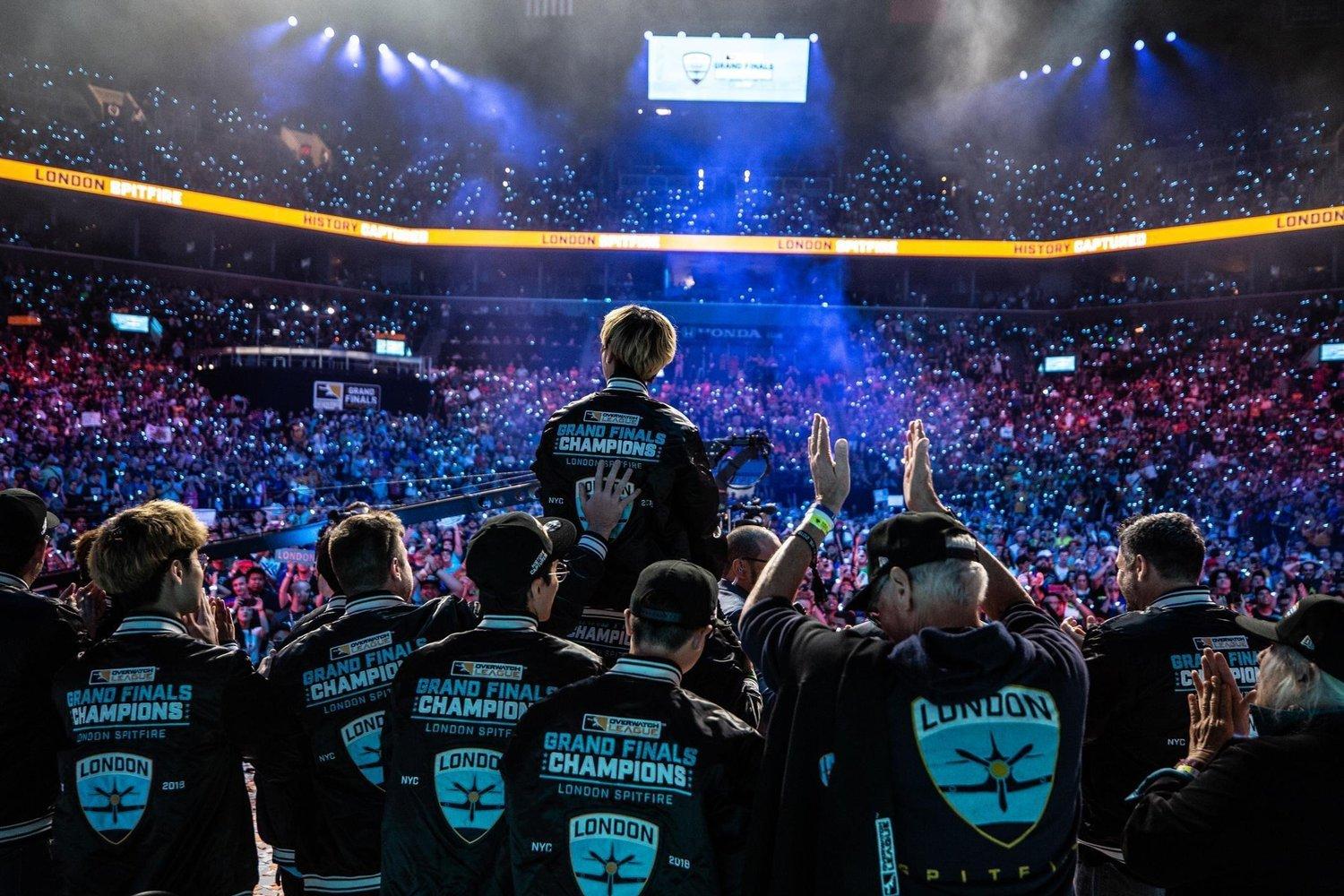 “What’s depressing for me about the Cloud9 situation is some of the talent they had in the last couple of years were good people,” Thorin started. “ People like Flusha, people like Kioshima, you want to keep one or two of these but unfortunately you ended up with none of them.”

Concluding, Thorin said: “In the next 6-8 months, we’ll know a lot about where Cloud9, the entire org, is in esports… Literally days ago, it was announced that London Spitfire, their Overwatch League team, has sold a whole bunch of their absolute best players, in a manner which implies they don’t want to be a big spender. You only sell those players if you’re desperate for money or want to get out of the game.”

Thorin continues, “If you look generally at where they’re going at the moment… the CS teams are already on what seems to be cost-cutting measures, waiting to gamble on something that will actually make them money.”

He goes on to discuss a North American CS:GO league, which we should know more about in the next 6-8 months, as something to note on whether C9 “wants to be a big player in esports.”

While it’s clear that they are correct about the Cloud9 CS team, referring to the “musical chairs” of roster changes they’ve gone through to cut costs and find something that works, Thorin’s statement on the future of London Spitfire is incredibly telling.

Saying that they might want to get out of the Overwatch League, the first city-based franchise league in esports, is a huge implication. What this means for Cloud9’s future remains to be seen, but these two believe we may start seeing them fall behind their opposition.