Thorin on How CS:GO Can Learn from Fortnite: "I think it could be twice as big" - Dexerto
CS:GO

Thorin on How CS:GO Can Learn from Fortnite: “I think it could be twice as big”

Duncan ‘Thorin’ Shields has discussed the recent Fortnite Battle Royale phenomenon and what Counter-Strike: Global Offensive can take from it going forward.

Fortnite Battle Royale has undoubtedly taken the world by storm in 2018 and has quickly become one of the most popular games in history.

There are, of course, numerous factors that have contributed to the title’s incredible growth, but many people would point to the ease of access as being the most important one.

Available to play on PC, PlayStation 4, Xbox One, iOS, Nintendo Switch, and soon on Android, Fortnite can be enjoyed on just about any platform imaginable. Add to that the fact that it is free to play and it is clear that Epic Games is on to a winner.

CS:GO is also one of the biggest games on the planet, and has one of the largest esports communities to boot, but many casual gamers have often lamented the steep learning curve and hardcore element of the game when trying to get into it.

During a recent episode of “By The Numbers”, Thorin and Richard Lewis raised the question of whether CS:GO should consider moving to the “free to play” model and whether adding some more casual elements could boost the player count. 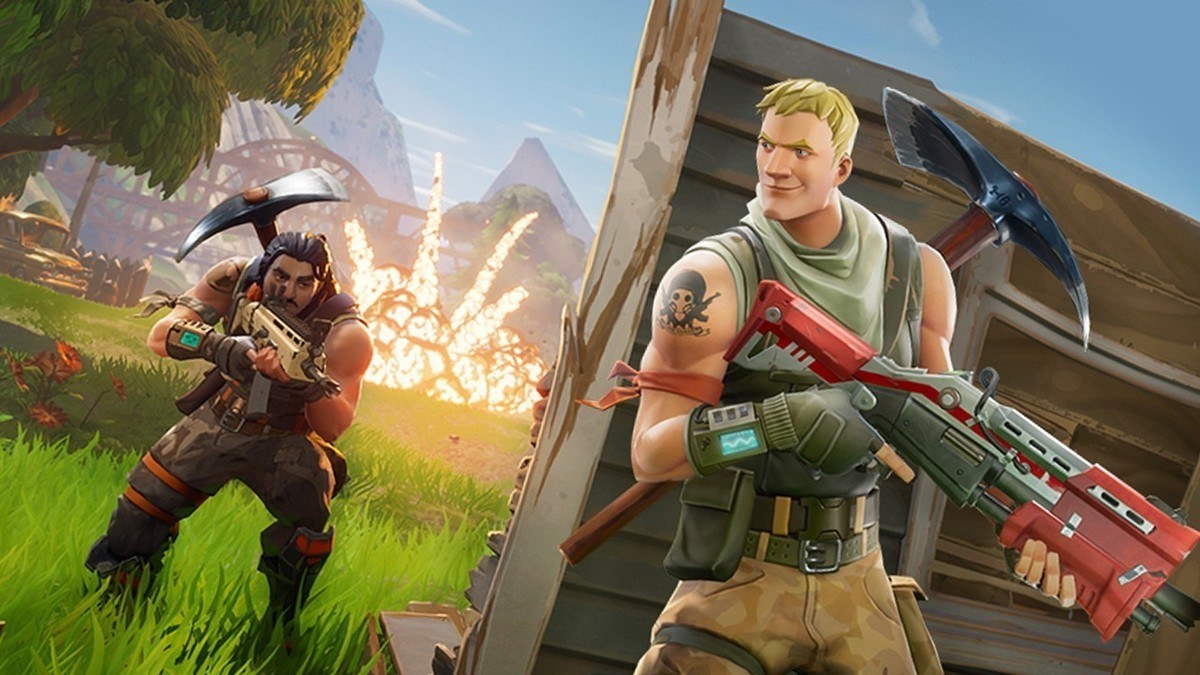 Many people believe that Fortnite’s ease of access is the key to its success.
[ad name=”article3″]

Thorin first explained why only having the most hardcore version of a game can hurt it in the long run:

“They didn’t learn the lesson of StarCraft 2, which is that a normal casual player doesn’t want to play a mimicked version of what you’re playing in the fucking Grand Final of a Major. They don’t want to do that.

The “Esports Historian” went on to detail just how difficult it can be for new CS:GO players to enjoy a game with their friends that already play the game and how this effectively stops any form of “snowball effect” happening.

He details how Fortnite’s ease of access makes it the perfect candidate for friends of friends to all end up playing the game through little more than word of mouth and says that a similar model could have do the same for CS:GO:

“I’ve experienced it literally directly in my life own life. Where you get a player that’s just started out and they’re like ‘oh I’ll play CS with you’, and you’re like ‘well actually mate, you can’t. Like, basically I’d have to get three other people since our ranks aren’t the same […]

[…] You’ll never get the snowball effect there of having like the Fortnite type numbers of players because here’s the thing: don’t think that Fortnite made that happen. What happens is you make a good game, you hopefully set up a lot of good conditions, and then whether it becomes a phenomenon like that is that’s like a social snowball, you know? That’s like, the reason you aren’t directly affecting that is because that’s like a friend of a friend of a friend got someone into the game and that’s so many people deep that you didn’t have any direct connection to the guy that then starts playing the game […]

[…] I think it [Counter-Strike] could be twice as big [as it is now] if you add a legit easy way to get into the game, a way to try the game, and then a casual way to play the game.”

The entire discussion starts at around the 57 minute mark of the video and is an interesting take on both Counter-Strike and Fortnite from community members that have been around for longer than most of us have known what esports was.

You can check out the entire video below.

Netflix live streaming plans: Everything we know so far