Counter-Strike: Global Offensive is one of the biggest esports in the world, with tournaments taking place very regularly as multiple organizers seek to capitalize on the success of the game.

With multiple organizers hosting tournaments all around the world the schedule can get tough for players and EliGE is just one of many criticizing tournament hosts as he begins an incredibly packed December. 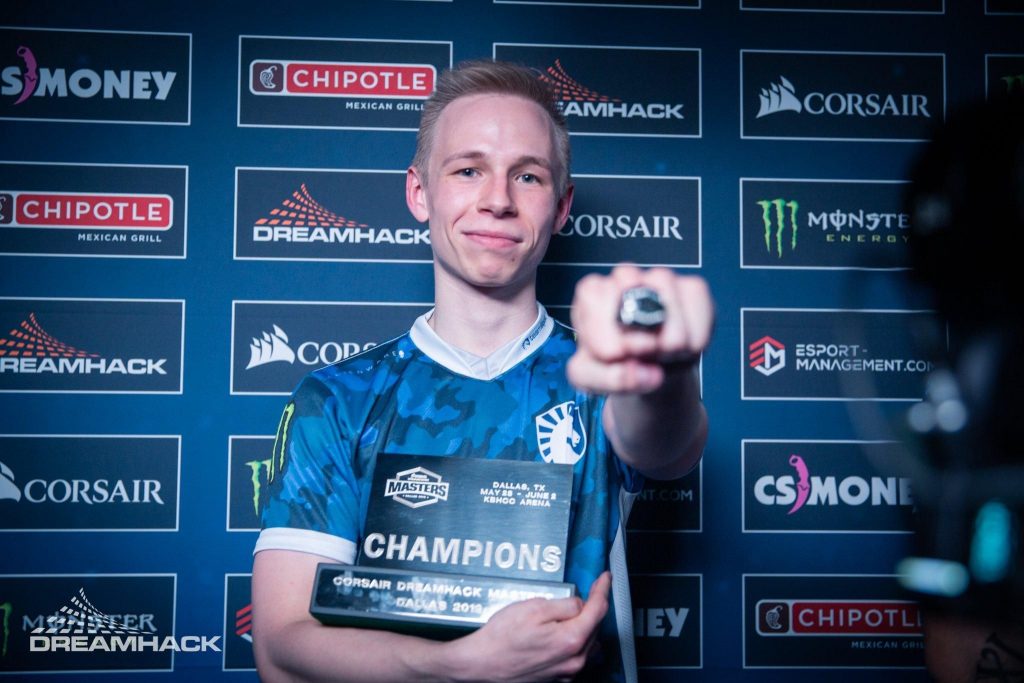 EliGE is one of CSGO’s best players.

The end of the CSGO competitive season is fast approaching as players begin to settle down for the holidays. A final few tournaments have been scheduled to end 2019 with a bang, however, players are frustrated with just how many events there are.

EliGE spoke out about this schedule in an interview with Dust2, citing it as “ridiculous” and “completely terrible with no fix in sight.” 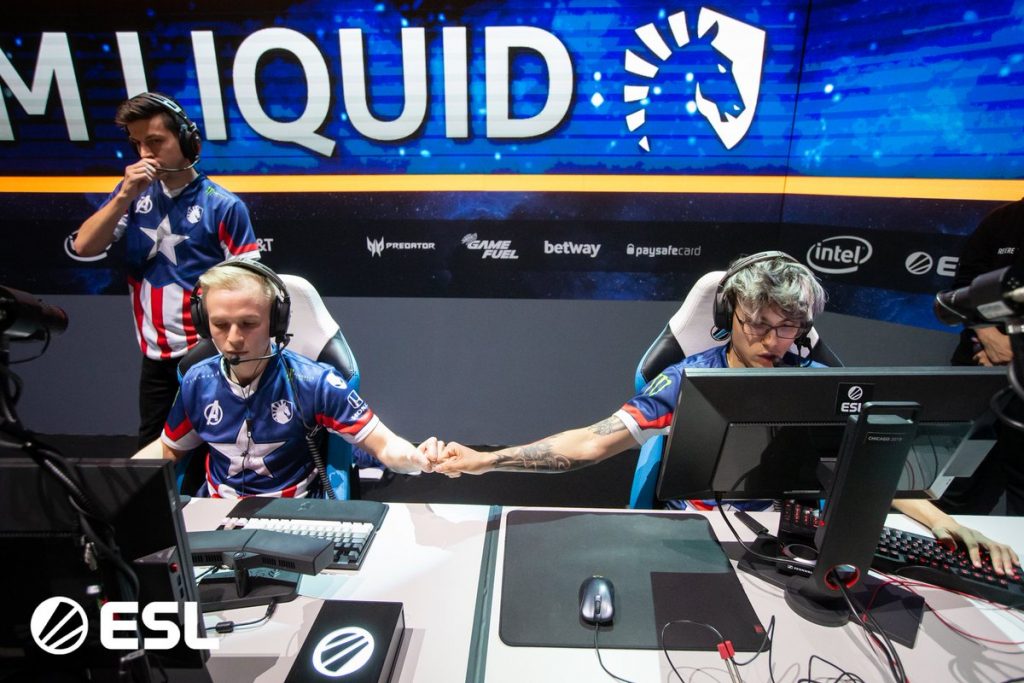 He also commented about how tough the schedule is, as the team is playing at three events on three different continents over 12 days.

Team Liquid’s general manager even revealed that the team had to rush for their flight immediately after the ECS Season 8 finals and unfortunately missed it. This will result in them arriving in Denmark for the ESL Pro League Season 10 finals just one hour before their first match.

Even if they had made their flight, they would have had little to no time to rest and since they are flying all the way from the USA they would have likely been in poor shape for the event either way.

Looks like we will be landing in Odense about an hour before our match.. What could go wrong ?

Incredible! We won back to back tournaments and now we’re racing to the airport ?❤️ thanks for the support guys and gg @TeamLiquid thanks for an amazing game

A tough defeat against Astralis again 1-2 but satisfied with this tournament’s showing! Congratulations @astralisgg !

Missed our flight to Odense, arriving 90 minutes before the match, and not able to come to another compromise…

Lets see how mentally tough we are ?

Other professional players like Jake ‘Stewie2K’ Yip and Nicolai ‘dev1ce’ Reedtz have also spoken about the issue, with Stewie wondering how his team’s mentality can handle such a schedule, while device noted that it was “incredible” they had to race straight to the airport after the final.

Tournament hosts have remained quiet about the issue, however, with a rising number of complaints from the top teams they may be forced to act.