Team Liquid pro Jackie ‘Stewie2k’ Yip has hit one of the most impressive CSGO snipes ever during an FPL Circuit match, taking on a 360 no-scope dare from Mohamad ‘m0E’ Assad and pulling it off in style.

Stewie is one of the best CS:GO players in the world. The American superstar has won a major with Cloud9 back in 2018, and was a major part of Team Liquid’s Grand Slam run early in 2019.

He’s been spamming some FPL-C in the off-season to keep his skills up while also playing with old school names like Erik ‘fl0m’ Flom and m0E for his stream. He’s still showing up as well, pulling off one of the most insane snipes in the game’s history, on command, in front of thousands of fans. 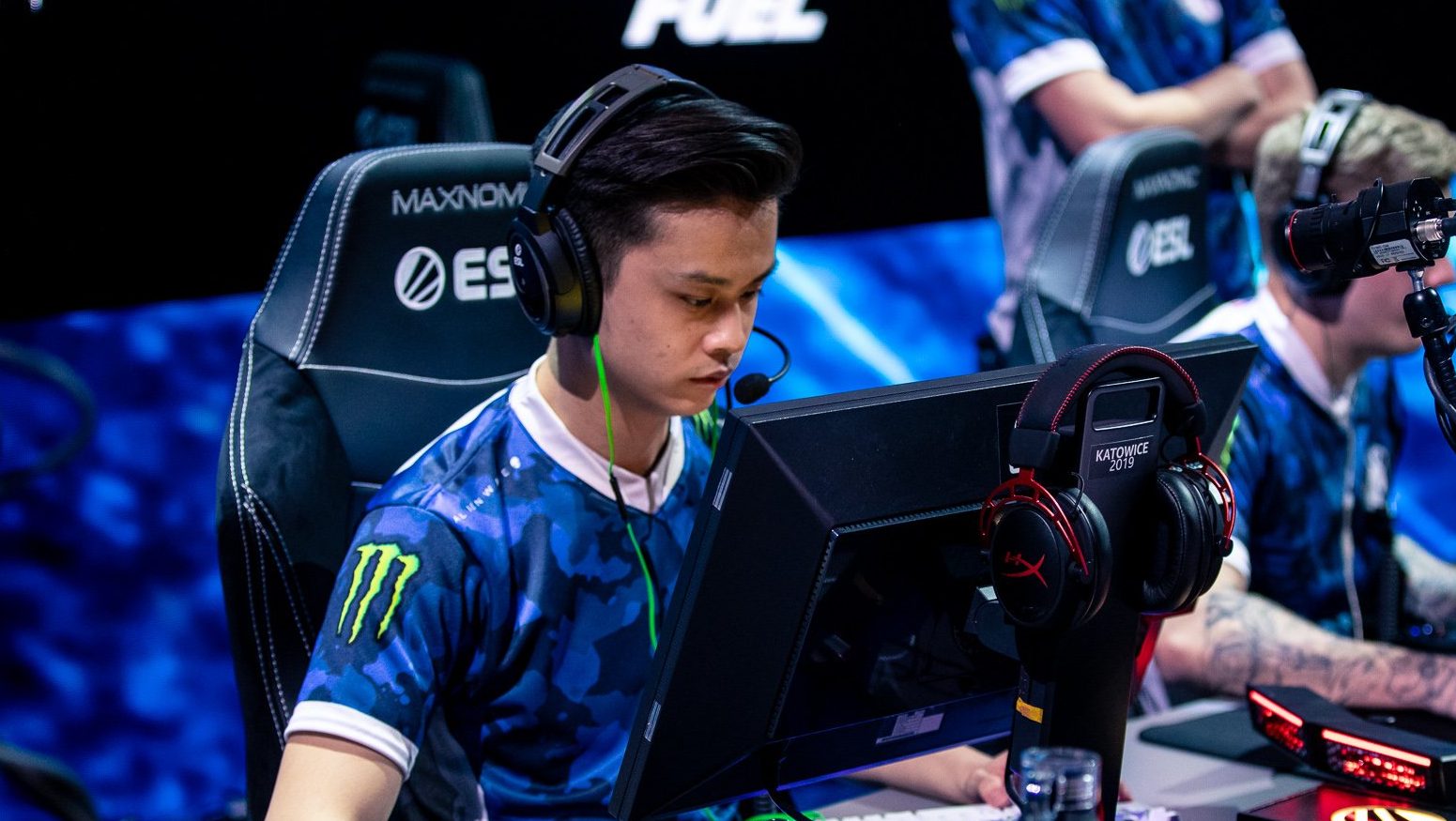 Stewie2k has emerged as a late contender for CS:GO’s snipe of the year.

Stewie and his squad were storming ahead in their matchup, and were starting to showboat a bit for some New Years Eve fireworks. With the round in Stewie’s hands, m0E asked one thing of the pro — pull off a 360 no-scope.

Stewie, who was walking on short looking to stop the terrorist from planting, took him up on the challenge. As the player looked to duel Stewie, he pulled out and started his 360, before flicking back to the man on site and snipe him.

The play was made all the more impressive by the fact that it was a no-scope while falling, making the shot wildly inaccurate, and his team went nuts over it.

Stewie’s snipe wasn’t an isolated incident though. Just a few rounds earlier fl0m, landed one of his own in CT spawn, jumping from short before landing the wallbang through the boxes.

Fl0m did miss the first shot but he got it on the second attempt, with the rest of his team still in awe.

However, the definite winner of shot of the night was Stewie, getting in just in time for quite possibly the best snipe of 2019.

little 360 no no with the squad pic.twitter.com/pITVAOcD9n

Stewie, fl0m, and company ended up winning the game 16-5 to finish the year off with a win. The crew kept playing until well into the early hours, waiting to crest midnight to bring in the new year.

While Stewie had a lot of success to look back on during 2019, he will be hungry for more wins come 2020. His fire to win is still there, as seen by his grinding in the off-season, and he will be looking to prove himself as one of the world’s best when the next Major rolls around in May.