Cloud9’s Counter-Strike: Global Offensive roster has seen a lot of turbulence since their Major win in 2018 as the team failed to do much of anything in 2019.

The core of their most recent roster transferred to Gen.G at the start of December, leaving mixwell without a team. Many rumors have been flying around regarding the future of the organization in CSGO, however, the Spaniard may have unintentionally confirmed one of them. 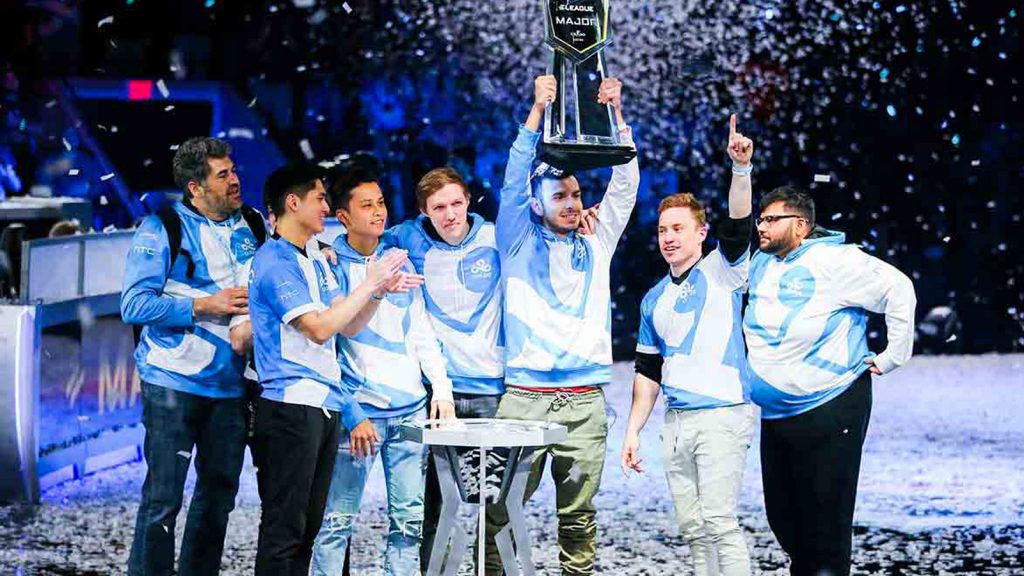 The ex-C9 star spoke about his year in a long Twitter post on December 31, where he went into detail about his time with Cloud9. Most notably, he spoke about his potential future with the team saying that he was offered to build a team from scratch.

“I got the news of Cloud9 selling the trio to Gen.G. They wanted me to stay and build something from scratch, but nowadays it is hard to form a team in North America with good players,” said mixwell, before adding an interesting note about the future of the team.

“The ATK team was a good option for them, so I ended up with no team in the end,” he wrote, revealing the likely future of Cloud9 – acquisition of the ATK roster. 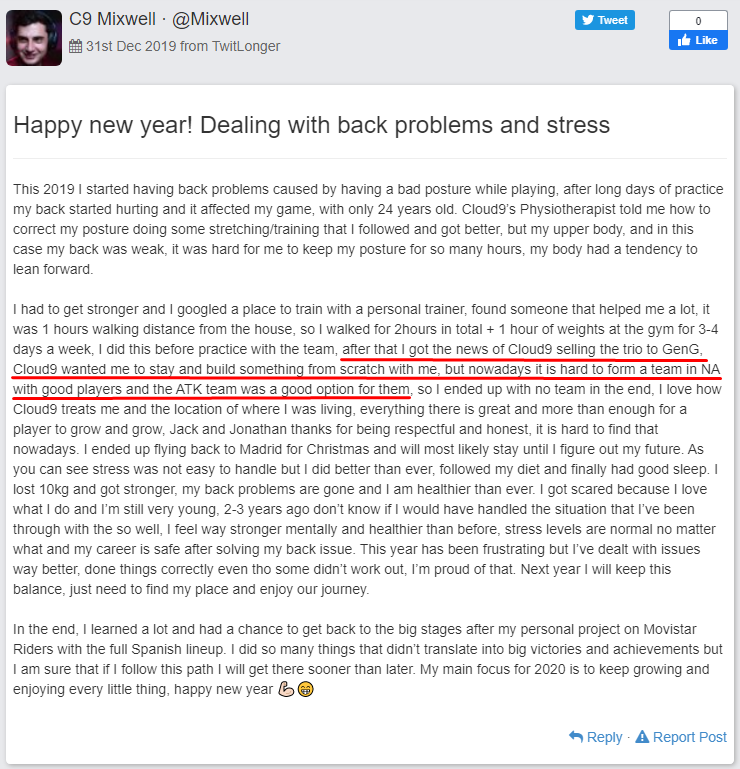 Mixwell may have leaked the next Cloud 9 squad.

ATK are a fairly new up-and-coming team that have impressed lately, taking a map off of Team Liquid at ECS Season 8 and defeating both North and G2 at the ESL Pro League Season 10 Finals.

Many fans believe them to be the perfect signing for Cloud9 as they are a complete roster and shown that they can compete with the best. If they receive the backing of one of the biggest North American organizations, then they could prove to be a real force in CSGO.

Cloud9 have yet to comment on this, however, with the newest competitive season of Counter-Strike approaching, they will do doubt unveil something soon.