A CS:GO fan thought up of an incredible way to incorporate the upcoming Half-Life: Alyx VR into Global Offensive with a perfect skin for the game.

The hype surrounding the upcoming VR experience will expand on the Half-Life universe; something that hasn’t been done since 2007’s Half Life 2: Episode 2. Needless to say, fans across the gaming space are excited to once again explore a Combine-controlled Earth.

To build further excitement for the game, Valve are planning to bring Half-Life into its other shooter with “Special Half-Life: Alyx-themed content for Counter-Strike: Global Offensive,” according to the title’s Steam page. 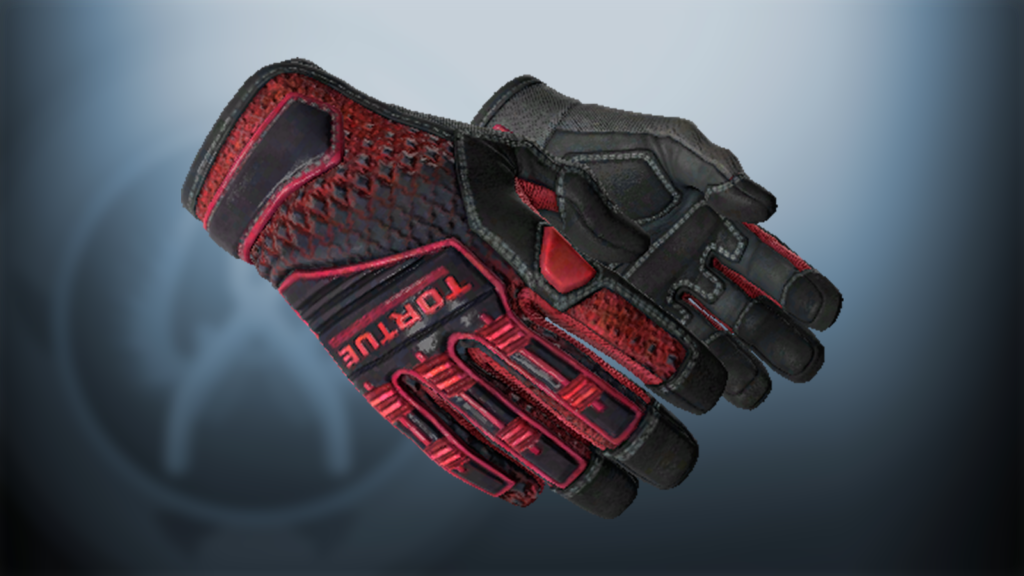 Gloves have been popular among CS:GO players since they were introduced in 2016.

Valve has a ton of options to explore in making that a reality, and Reddit user ‘corey_cobra_kid’ put together a concept that is almost too easy to incorporate into CS.

“With the news that CS:GO will be getting Half-Life: Alyx content, I decided to make my own Grabbity Glove skin concept,” Corey said.

It looks like the Grabbity Gloves will be a predecessor of some sort to Half-Life’s Gravity Gun and players’ main tool as they explore the VR space.

With the news that CS:GO will be getting Half-Life: Alyx content, I decided to make my own Grabbity Glove skin concept. (Excuse bad editing) from GlobalOffensive

Meanwhile, CS:GO has had gloves as a customizable option since the cosmetic items first debuted in 2016. Upon launch and even years later, players are still loving the designs for the skins.

Marrying the two together, the concept would introduce Alyx’s tool as a cosmetic that would instantly make it one of the most unique skins to come in Global Offensive.

The idea instantly became popular with other fans, some even taking the idea and expanding it to have features tied to CS:GO. 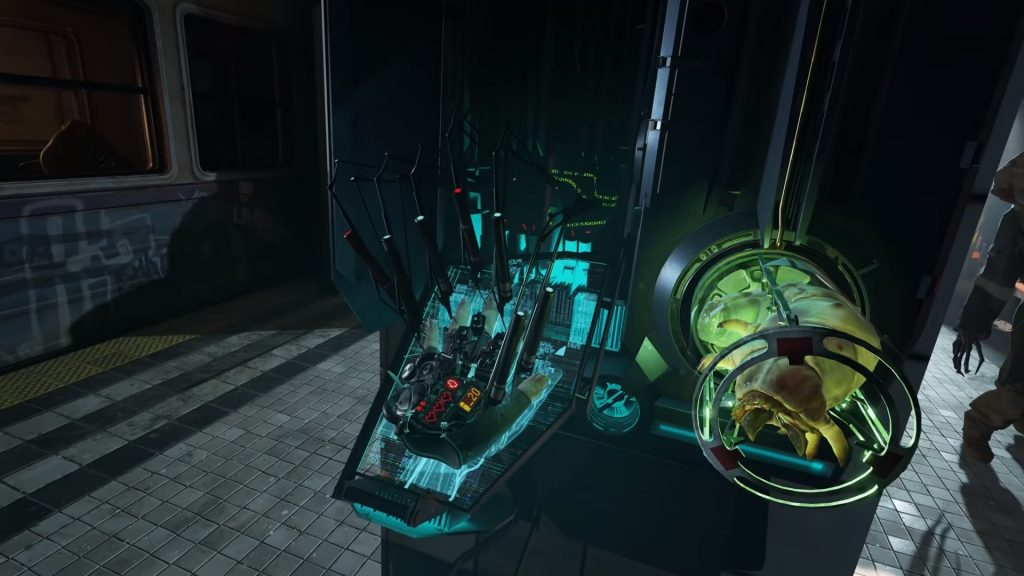 While the Grabbity Gloves probably won’t have any of its sci-fi features in CS:GO, it would still be a fun skin to have.

“As an index owner, I truly hope this is what it is lol,” user ‘Quzga’ said. “Would be even cooler if the hearts connected to your hp in csgo.”

“If Valve added something like this to the game for HL:Alyx, I think it would be cool to have stats on the gloves,” user ‘Mrlejosh’ added. “Like how many times you’ve reloaded, or picked up weapons”

The upcoming VR installment of Half-Life is sure to be popular with a ton of CS:GO fans, making an in-game item like the Grabbity Gloves a major draw for players to collect.

What is the Celine Dion challenge on TikTok? Fans sing to viral song clip

How to evolve Hisuian Qwilfish into Overqwil in Pokemon Legends Arceus