Fnatic and mousesports fire back at BLAST over CSGO Premier snub - Dexerto
CS:GO

Members of both of the mousesports and Fnatic organizations are airing their grievances with BLAST Pro Series about the tournament organizer’s comments regarding the teams’ snubs from the upcoming 2020 BLAST Premier Series.

BLAST Pro Series’ upcoming premier series is a drastic shakeup to the formula that the organizer used in 2019. From two-day tournaments featuring mostly best-of-one series to a year-long league stretching along two seasons, fans were excited about the expanded format.

But some fans weren’t happy about which teams were included and which were left aside, and the teams that are forced to watch from home are even less happy about the reasons why. 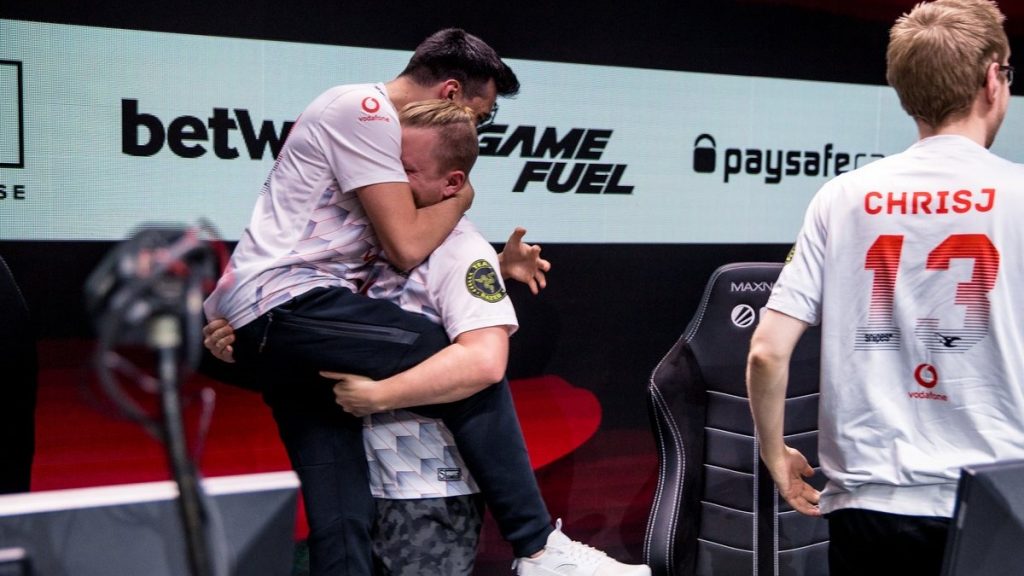 Both mousesports and Fnatic were left off the upcoming 2020 BLAST season, despite their strong showings toward the end of 2019, and the fact that they are currently ranked in the top three globally on HLTV.

BLAST director Nicholas Estrup said the organizer wasn’t “relying on rankings” to determine invites, and that an organization’s future “long-term play” was a significant factor in decision-making. Members of both teams have taken extreme offense to those comments.

Fnatic founder and CEO Sam Mathews retweeted the December 25 Dexerto article that covered the comments by BLAST’s Estrup and provided his response to the matter. Mathews said he and the rest of Fnatic were surprised not to be included, and that ‘seeing them [BLAST] publicly slate our org, the most storied in esports & a legacy in CS rivaled by few, is beyond disappointing.”

We've been staying private, obviously surprised by the choices of @BLASTProSeries in choosing not to add @Fnatic to the core.

However seeing them publicly slate our org, the most storied in esports & a legacy in CS rivaled by few, is beyond disappointing. https://t.co/m3K2bva5eA

Fnatic star Robin ‘flusha’ Rönnquist retweeted his CEO’s sentiments, and the head coach Andreas Samuelsson replied with his comments as well, saying, “We are beyond disappointed not getting invited to blast. We have been quietly trying to understand, but nothing makes sense for us.”

We are beyond disappointed not getting invited to blast. We have been quiet trying to understand but nothing makes sense for us. "thinking long term and not only of the rankings"??? That's extremely rude to an organization with the legacy we have……. https://t.co/ZPf1jkL8TG

Fnatic isn’t alone in their frustrations. Members of mousesports aren’t pleased about the exclusion either, including their press director Jan Dominicus, who said: “That they now think it’s ok to question our “long play” in public is extremely irritating to me. We have fielded elite CS teams for 17 years with no plans to stop anytime soon, FYI.”

Totally agree on this. I havent lost a word on @BLASTProSeries and didnt ask for any explanation.

That they now think its ok to question our "long play" in public is extremely irritating to me. We have fielded elite CS teams for 17 years with no plans to stop anytime soon fyi. https://t.co/c6gDDWcFED

It’s hard not to understand where both organizations are coming from. Both teams have been competing in Counter-Strike for well over a decade, dating back to the 1.6 competitive days.

Fnatic have been a team synonymous with success in CSGO specifically, having claimed three major championships while being a flagship franchise for the scene.

While the point about rankings not being the most crucial thing to determine invites is understandable, it is still questionable to leave number 2 and number 3 at home. 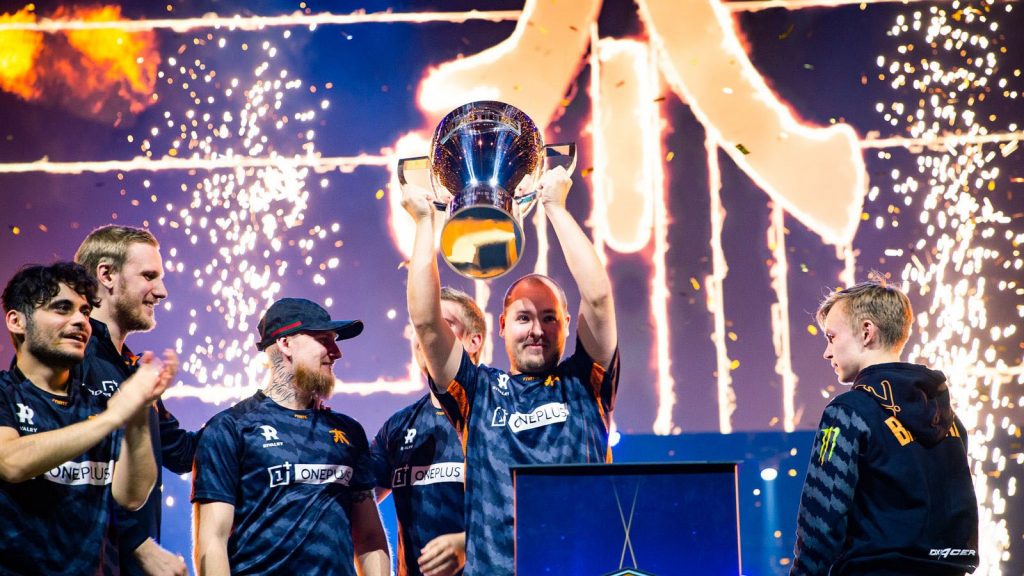 And it’s easy to see how both Fnatic and mousesports would be insulted by a relatively new tournament organizer alleging that the teams aren’t in it for the long haul despite over 15 years of activity in the scene.

Not only are both teams winning now, but they have both indicated that they are indeed preparing for the future, with both rosters fielding youngsters with star potential in Fnatic’s Ludvig ‘Brollan’ Brolin and mous’ David ‘frozen’ Čerňanský.

The spring 2020 season for the BLAST Pro Series Premier circuit begins on January 31, 2020.

How to make concrete in Minecraft: White and black powder dye recipes