FaZe Clan’s NiKo hits out at ECS on Twitter

FaZe Clan star Nikola ‘NiKo’ Kovač wasn’t happy with the lack of information coming from ECS during Season 6 of the popular tournament series.

With Season 6 of the ECS having gotten underway on October 3, it seems as though the players are just as confused and in the dark about the schedule as the fans are at this point.

As has been the case for multiple seasons now, the ECS schedule continues to be a mystery that is only solved mere days, or sometimes hours, before matches are set to begin.

Speaking out on Twitter, NiKo expressed his frustrations with this fact, saying “I can’t believe we have to find out that we have official matches [from] hltv.org and not [from] ECS, great work.”

I cant believe we have to find out that we have official matches on https://t.co/FG5NYTNkBx and not by @ecs, great work :yes:

Following NiKo’s statement, things got a bit murkier when Director of Esports for FACEIT, Roald Van Buuren, fired back with a tweet of his own questioning how FaZe could have not know a match was scheduled since they had previously turned in map vetoes.

How did you guys submit your vetoes for the match without knowing it’s taking place? :thinking_face:

Even with Van Buuren doubting his claim, however, NiKo didn’t back down and explained in another tweet that FaZe Clan were indeed asked for vetoes, but “weren’t told the dates [they] were gonna play.”

The official ECS website seems to give credence to NiKo’s claims given that there are no more games listed for FaZe Clan despite there being a month left in the season. 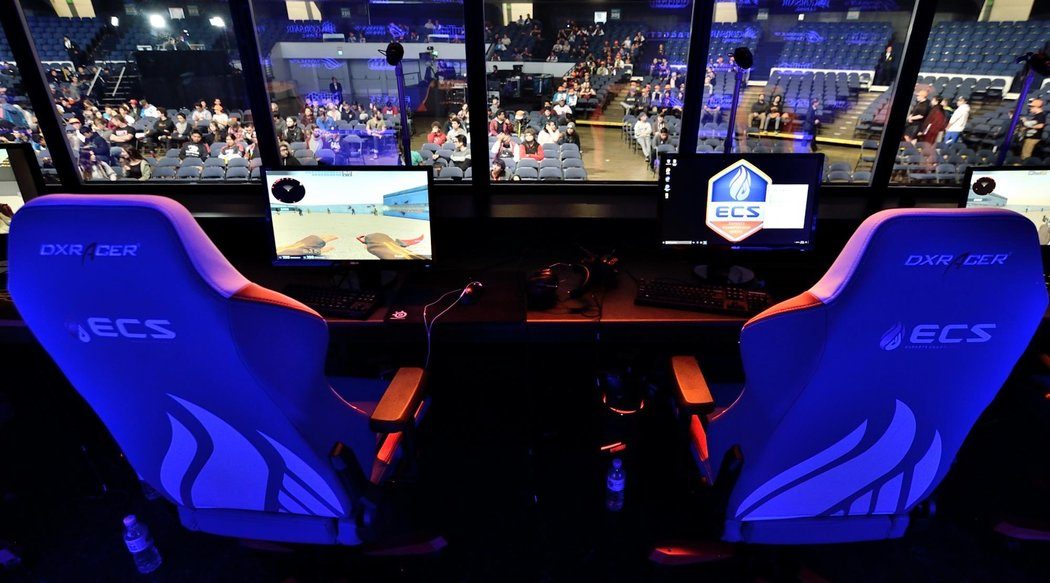 The ECS Season 6 Finals are set to kick off in Arlington, Texas on November 22. (Credit: ECS/Jesse Arroyo)

FACEIT is no stranger to such controversy, having recently been forced to make rule changes to both the Major Qualifier system and the seeding for the Major playoffs in September after facing backlash from the community.

Neither FACEIT nor ECS have commented on the matter and there’s no word yet on when FaZe Clan’s next ECS match will be.