The Esports Integrity Coalition (ESIC) announced on October 24 that former OpTic India CS:GO player Nikhil “Forsaken” Kumawat will be banned from all esports related activity for five years, after being caught cheating at a major LAN tournament.

Forsaken had been playing for OpTic India at the eXTREMESLAND 2018 tournament in Shanghai, when admins noticed suspicious gameplay and investigated his PC, finding cheats had been in use.

OpTic India were immediately disqualified, and the organization later released the entire roster, who it is believed were unaware of Forsaken’s cheating.

ESIC say that after reports of Forsaken’s cheating, they asked ESL India to investigate and examine his performance at the ESL India Premiership, which OpTic had won the week prior.

The investigation by ESL India uncovered evidence that “indicates beyond reasonable doubt that Kumawat cheated during the ESL India Premiership.” ESIC say much of it is “publicly available and compelling.”

Despite calls for a lifetime ban, ESIC say they have been careful to act within the Code of Conduct which Forsaken had agreed to by participation at the ESL India Premiership. 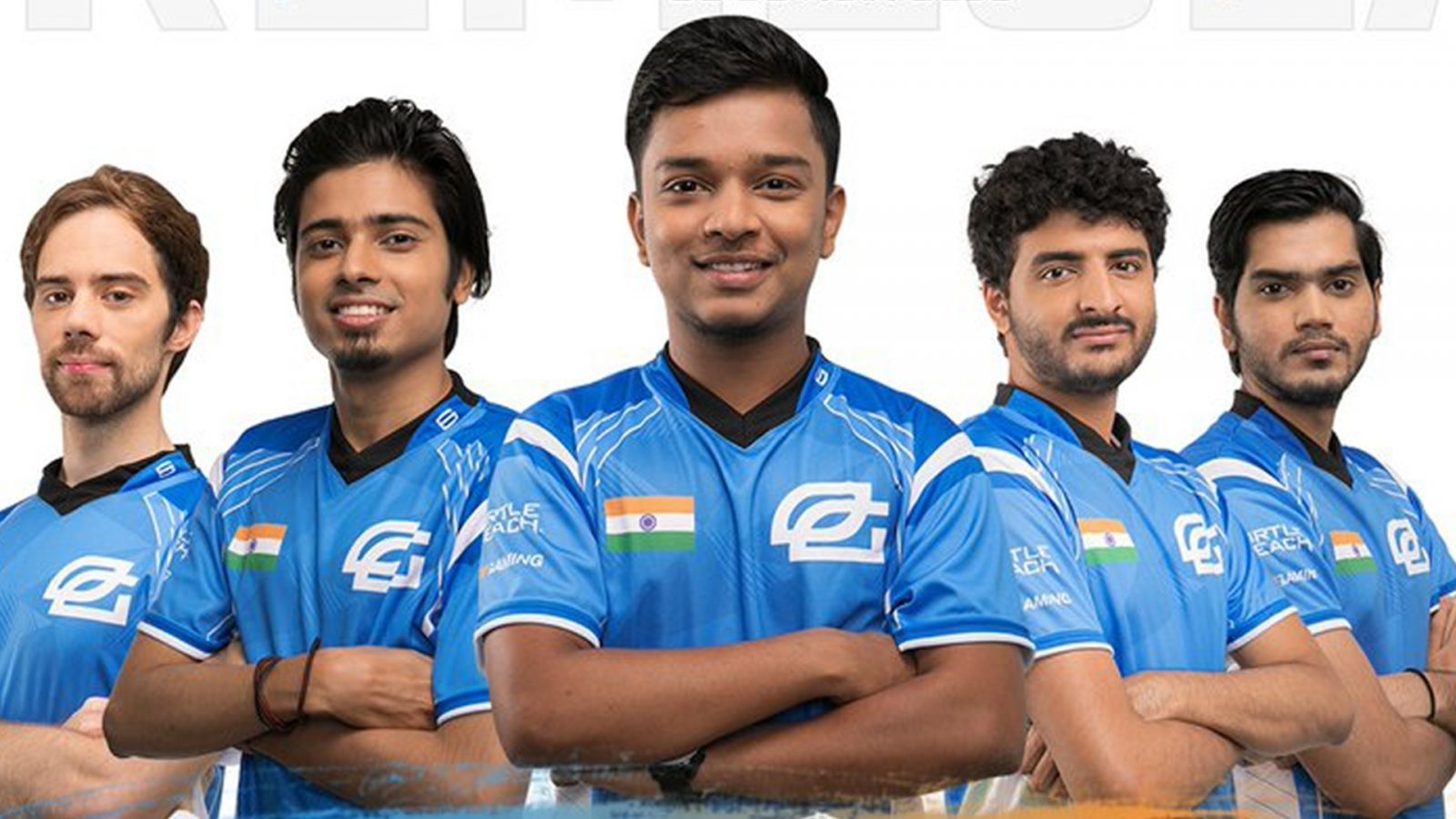 Because this was Forsaken’s second offense, after a first in 2017, the maximum ban was lifetime. However, ESIC say that “his first offense in 2017 was only very indirectly related to this offense”, and so a lifetime ban would have been “disproportionate.”

Ian Smith, Integrity Commissioner at ESIC said “this case is particularly disappointing as we have previously shown compassion and consideration for Kumawat in our prior dealings with him. […] There is no place in esports for cheats like Kumawat and, at a personal level, I hope we never see him back in CS:GO or any other game again.”

Forsaken has 48 hours within which to appeal the decision if he chooses, but given his statement released earlier on October 24, it sounds as though he is accepting whatever punishment is handed down.