Forsaken made headlines on October 19 when he was caught cheating at the $100,000 eXTREMESLAND 2018 LAN event in Shanghai, resulting in him and his team being disqualified from the event.

OpTic India were quick to distance themselves from the player, kicking him from their roster, but the organization eventually decided to drop the entire roster with immediate effect.

Shortly after news about forsaken broke a number of suspicious clips and evidence of him potentially cheating in the past began to surface, and now ESL India have found proof that he was hacking at the ESL India Premiership Fall Finale (an event that OpTic India won convincingly).

“Based on the proof from Zowie eXTREMESLAND Asia Finals, we at ESL India are investigating all the 20 players in the #ESLIndiaPremiership Finale for any potential cheats on their drives,” ESL revealed on Facebook.

They continue: “On immediate inspection, we have discovered the same cheat program that was used by Forsaken in Shanghai on the SSD he used at the ESL India Premiership Fall Finale and have shared this evidence with the Esports Integrity Coalition (ESIC).” 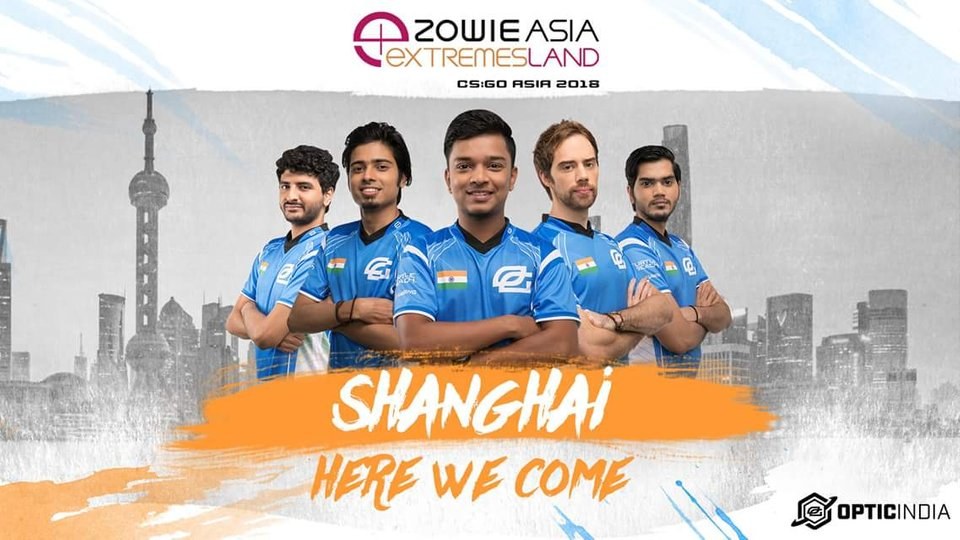 OpTic India appeared to be on an upward trajectory heading into eXTREMESLAND 2018.

ESL class this evidence of forsaken cheating at their event as a Level 4 offence under ESIC’s ‘Code of Conduct’ but will refrain from making a final decision until the commissioner has conducted an independent inquiry.

Four teams took part in the ESL India Premiership Fall Finale – the fact that all 20 players were investigated, but only forsaken’s SSD was found to have the files on immediate inspecition, adds some credence to the claims of the former OpTic India players that they were unaware of their teammate’s actions.