Alongside Sauvageau and Kwan, caster Roy “Stronglegs” Andul-Ahad was also found in violation of the gambling regulations, has had his account banned for a year, and has been removed from his casting position for the league.

The players, cardiac and effys, had been representing Really Old People in the 28th season of the MDL, were found to have been using family members to place bets on games that they were playing.

During an ESEA investigation, it was found that while a family member, or possibly Sauvageau himself would place a wager, the same bet would be placed by Kwan, or a relative of his. 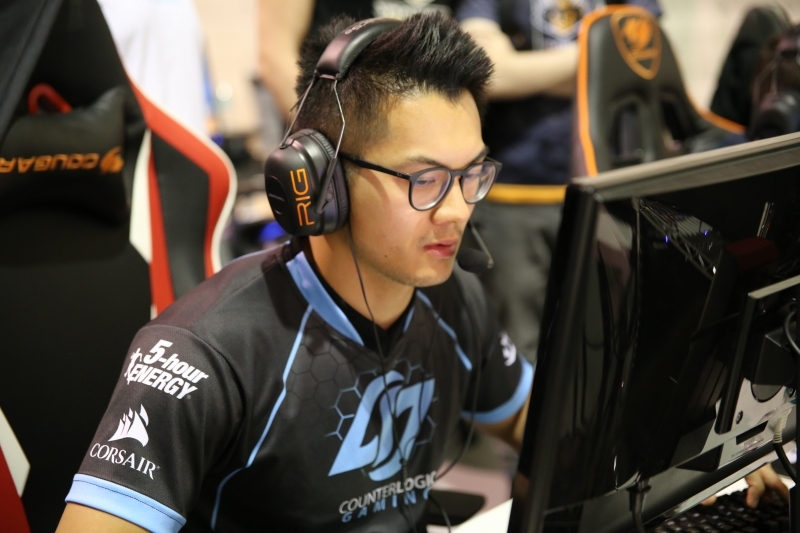 Victor ‘cardiac’ Kwan has been banned from ESEA competition for one year.
[ad name=”article2″]

In the statement, ESEA also confirmed that caster Andul-Ahad had, on multiple occasions, placed the same bet as Sauvageau’s family member, including one match that Really Old People went on to lose.

Really Old People, who narrowly avoided relegation from the MDL this season, have been removed from the league entirely, although no current evidence suggests their teammates were involved, and none of them have been banned as a result. Their spot will be made available to teams competing in the MDL Relegation Tournament in September.

Stronglegs has taken to Twitter to apologize for this actions, stating the incident was a “giant misunderstanding” that he hopes is cleared up soon.

ESEA have referred the case to the Esports Integrity Coalition, and have confirmed they would be open to altering the ban length based on their recommendation. You can read ESEA’s statement in full here.