The first day of the IEM Katowice CS:GO Major playoffs are in the book, making it a great time to take a breather with some more questions from the community.

The Major playoffs got underway with quite possibly the biggest upset of the tournament, with ENCE eSports taking down Team Liquid in a tight 2-0 series to eliminate the North American hopefuls. Meanwhile, Natus Vincere easily disposed of FaZe Clan in another 2-0.

As we wait for the final two quarterfinals to kick off on March 1, let’s dip back into DeKay’s Mailbag for another round of topics ranging from the future of ScreaM and Ex6TenZ to a look at future CS:GO events. 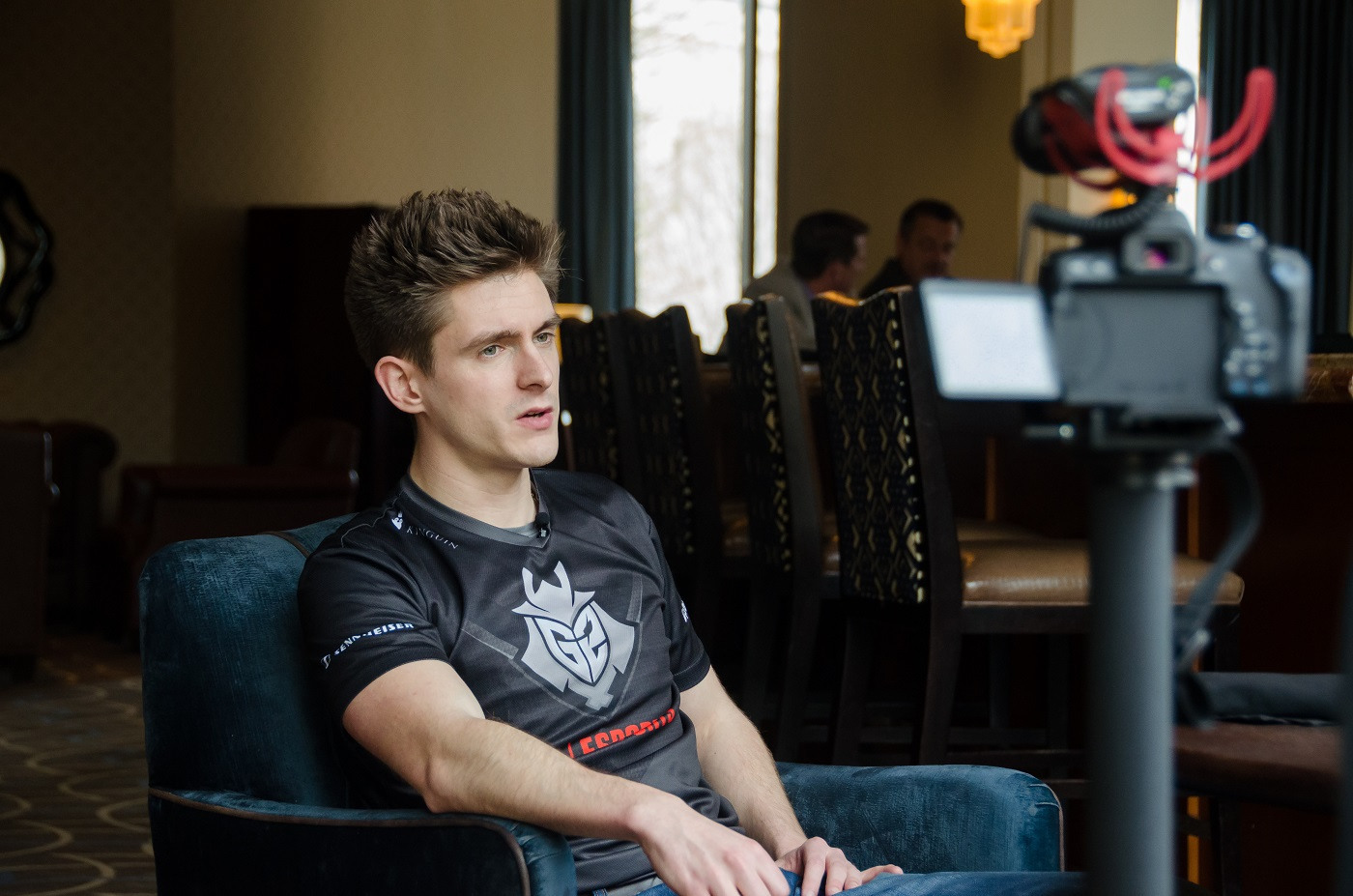 What does the future hold for Ex6TenZ?

Is there potential with the new Ex6TenZ lineup?

Thoughts on the new ex6 lineup? Have they drawn any attention from orgs yet? (Same for NoChance and ex-fragsters actually)

I think it has potential to compete internationally but the personalities in the lineup could clash eventually. All of them need to buy in to ex6tenz while he simultaneously needs to redeem himself after he struggled to get G2 up to scratch.

I think the lineup is risky because it hinges upon a ton of “ifs.” There is nothing outside of that, that says they can’t at least reach the level of LDLC while ex6tenz was leading and make it into Pro League.

What’s next for Gambit?

Any News about Gambit? Heard of Any orgs interested in the new Scream Lineup?

I haven’t heard which orgs are interested in the ScreaM team just yet. Maybe I’ll know more soon.

Gambit makes no sense to me. They have flip flopped multiple times between saying they want a team or want to sell their team. I’m generally confused as to what their goal is.

Will Stanislaw be on a different team anytime soon?

Any chance we will see Stanislaw in a better NA team after what he's done at the past 2 majors?

I think he will be a member of coL for a while. They need him and I don’t see where else he could go that makes sense. His performance at the Major proves once again that he is still a great piece to have. 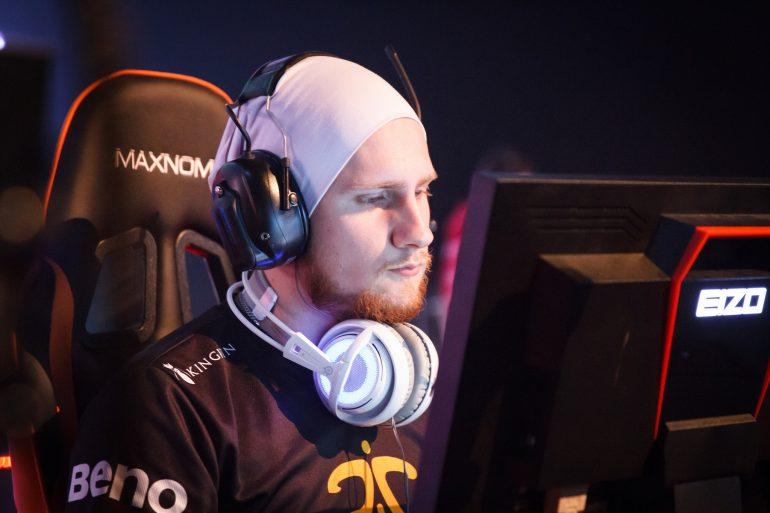 Krimz is the longest tenured player on the Fnatic roster.

Thoughts on if Krimz will ever be saved from Fnatic? -Dennis +Krimz? Any rumors on who Mouz might be after besides Karrigan? What about any C9 changes?

Fnatic will always listen to an offer but his buyout has to be enormous since he just signed on for another three years.

After NiP made the playoffs in Katowice, I don’t see them trying to make that move. I also don’t see FaZe getting him because as I mentioned before, they are reluctant to spend crazy amounts of money right now. I don’t see him moving any time soon.

Is NIP looking to make changes after the Major? Surely they cant afford to ignore Nawwk and/or Plopski?!

As I said above, I think they are happy with their result. They made it to the playoffs of a Major for the first time in ages. Even if they lose to Astralis, I don’t expect a change unless it is the decision of a player to step down.

Could s1mple be on the move soon?

If I remember correctly, s1mples contract runs out this year. Where do you think he will go?

I’m not sure when his contract ends but I don’t see him moving anywhere.

Does the FPL have any promising talent?

I don’t pay attention to FPL much so I’m not really sure. 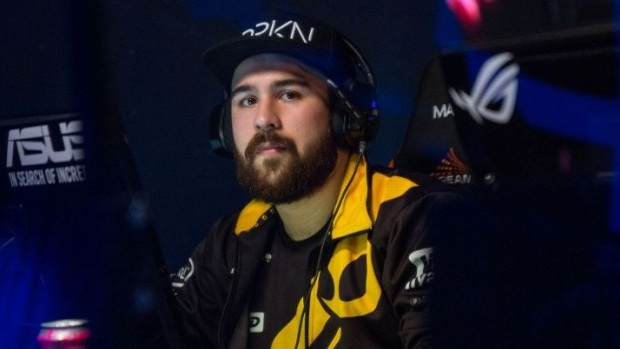 RUBINO looks to be on the verge of a major announcement.

What’s the word on RUBINO?

Will MLG be hosting any CS:GO events in the future?

What is the likelihood MLG will host more CSGO events or even possibly a Major again in the future?

I have a feeling we will get an MLG event some day in the future. I don’t know when it would be though. I haven’t heard any rumors yet, I just have a gut feeling it will happen.

I think them doing a Major would be a stretch, but some sort of event is realistic. They do a great job of putting on events. Myself and many others would kill for their return, even if it was a one-off.

ELEAGUE major in 2019? What about chrisJ news?

There won’t be an ELEAGUE Major this year.