Valve has once again issued an update to Counter-Strike: Global Offensive during their IEM Katowice Major event – fixing further issues with the game’s smoke grenades.

A patch was sent out on February 13, the night before the tournament started, to fix an error with the radar that allowed players to see the dots of enemies before the smoke that separated them had dissipated.

The quickly made changes followed an outcry from a number of pro players, especially MIBR’s Epitácio ‘TACO’ de Melo –  who tweeted his frustrations about the exploit at tournament organizer ESL asking them to fix the error. 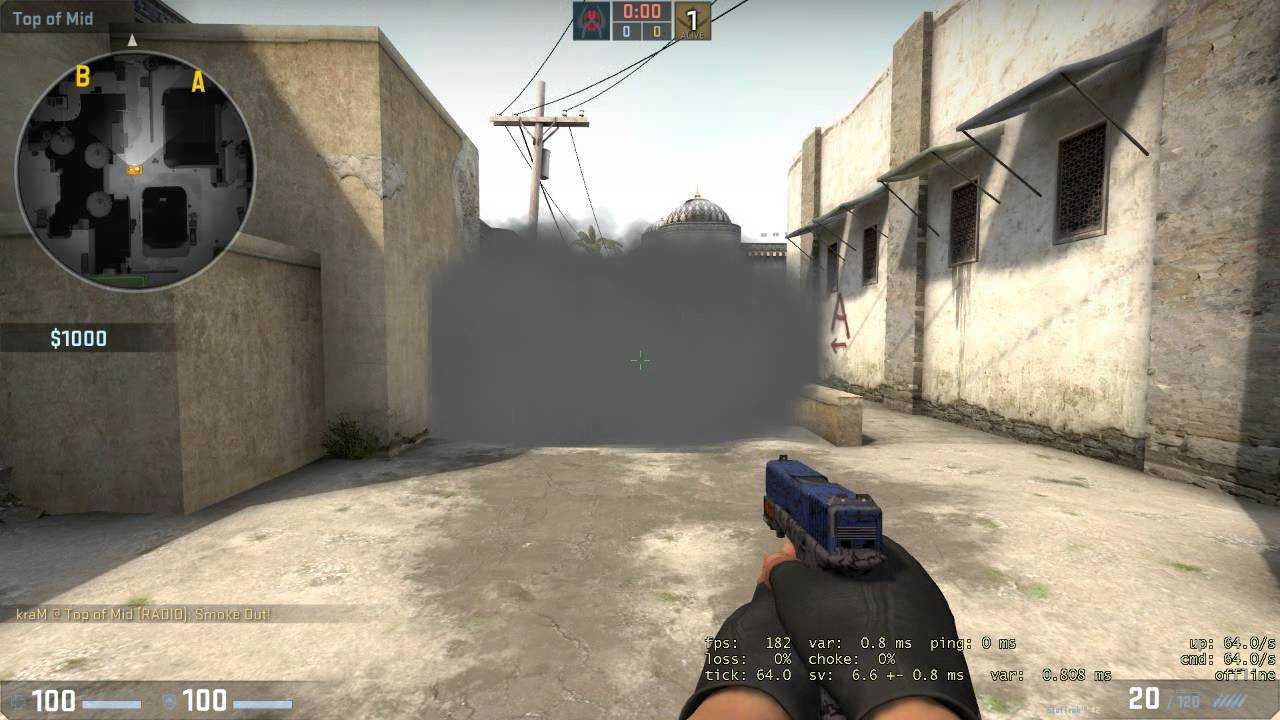 Smokes became a huge talking point prior to the Major beginning

Now, Valve has once again made further corrections to the smoke grenades, fixing an error that had floating smokes extinguishing fire while not coming into contact with the flames.

A fix has also been made to the C4 explosives on the terrorist side. Some players were still seeing the holiday wrapping on the bomb when planting despite that being removed from the game some time ago. 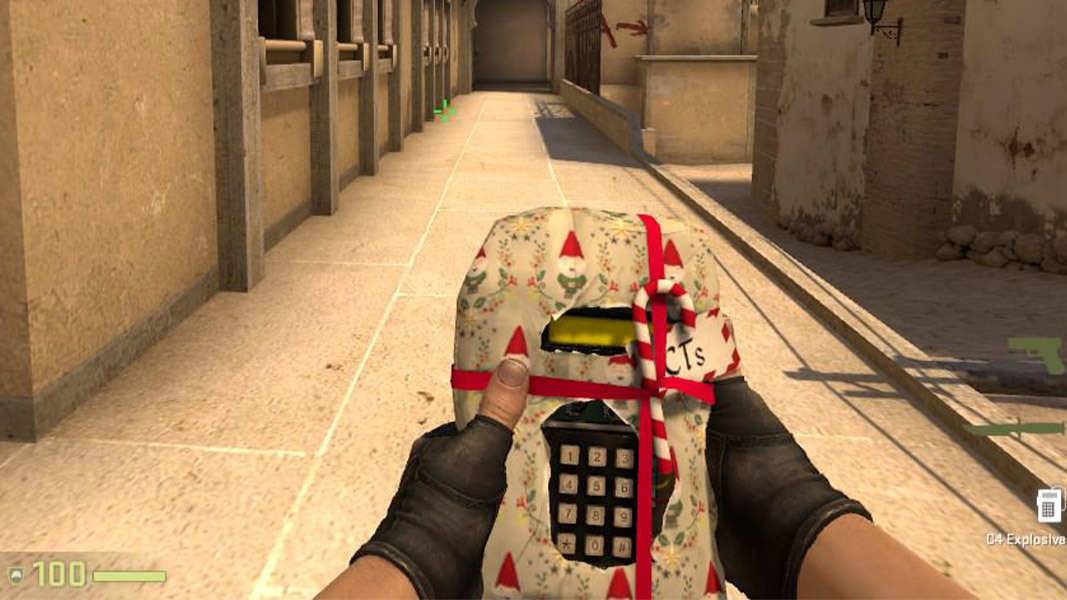 T-Sided players were able to give the gift of destruction over the holiday period.
[ad name=”article3″]

However, it remains to be seen if the update will be used for the Major event that is currently underway. ESL quickly opted to use the overnight update that fixed the radar exploit but with the Major now in full swing, new updates could lead to plenty more unforeseen technical errors.

If you need to know about the ongoing tournament, you can follow everything that is going on and watch all the games right from our event hub.

You can read the full patch notes for the February 15 patch below:

– Smokes that visibly fade off the ground now allow fire to spread under them without getting extinguished.

– Added support for displaying correct picks for Katowice 2019 Major Championship after the Challengers Stage is finished.