The latest CS:GO update introduces some long-requested quality-of-life changes to the game.

Counter-Strike fans are accustomed to minimal and infrequent updates to their game of choice which, unlike many popular titles which receive consistent balance and content patches, remains largely the same.

The latest update is no different, but it does come with some minor fixes that will nevertheless be popular with players who like to have everything set up exactly the way they like in search of even the tiniest edge in competitive play, even if it’s just personal preferences.

The most significant change is that for the default crosshair style, switching to the knife won’t make the crosshair disappear, bringing its behavior in line with the other crosshair styles.

Meanwhile, the friendly fire warning is no longer tied to the default crosshair, instead being moved to a separate option. As a result, experienced players who are well aware of the risk of friendly fire can turn it off to avoid unnecessary UI clutter. 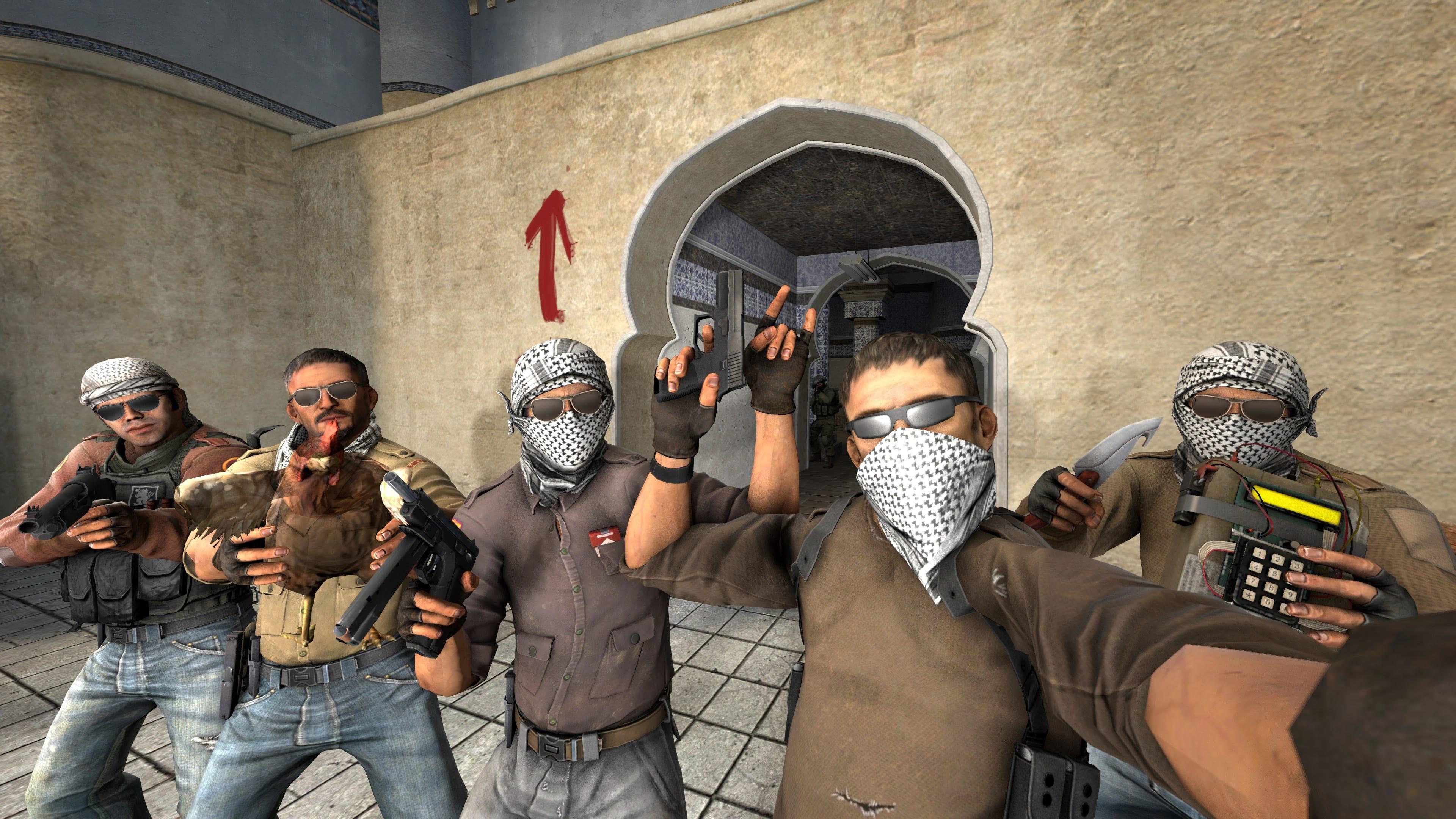 Default crosshair users will now have the same features as other styles.
[ad name=”article3″]

The update also brings a change to standard Deathmatch that grants players a Healthshot for every 3-kill steak, giving more potential for extended streaks for players who are consistently winning duels but otherwise may simply run out of health without a means of regenerating it.

With a new version of Cache having been debuted at ESL One New York, many fans will undoubtedly be looking forward to seeing the overhauled map make it to the live game, but unfortunately for them it seems it will be at least one more update before it appears. With Valve having no set schedule for patches, there’s no way of judging when another may appear.

The full patch notes for the October 8 update can be found below.

– Players now get a Healthshot for every 3-kill streak, if they don’t already have one.

– Added winners of all CS:GO Major Championships to the watch tab.
– Fixed a UI issue where non-Prime players appeared as Prime on ‘Looking to Play’ tab.
– Friendly fire warning on crosshair is no longer tied to default crosshair and is now a separate option.
– When holding a knife, the default crosshair will now behave like other crosshairs.
– Fixed the purchase button for coupons being invisible in some cases.