CS:GO observer Connor ‘Sliggy’ Blomfield has weighed in on the crowd noise debate, giving his own solution to the problem that has plagued professional Counter-Strike for years.

Crowd noise has been a problem in Counter-Strike for years. Players have been playing the crowd to get more information, using the crowd’s cheers to determine the location of players and whether something surprising is going to happen.

The debate has restarted again after claims that Astralis used the crowd to make plays at the ESL Pro League Season 10 finals, including checking angles they otherwise wouldn’t.

The solution that’s always tossed around is player booths, but CSGO observer Sliggy has another idea that could solve multiple problems at once. 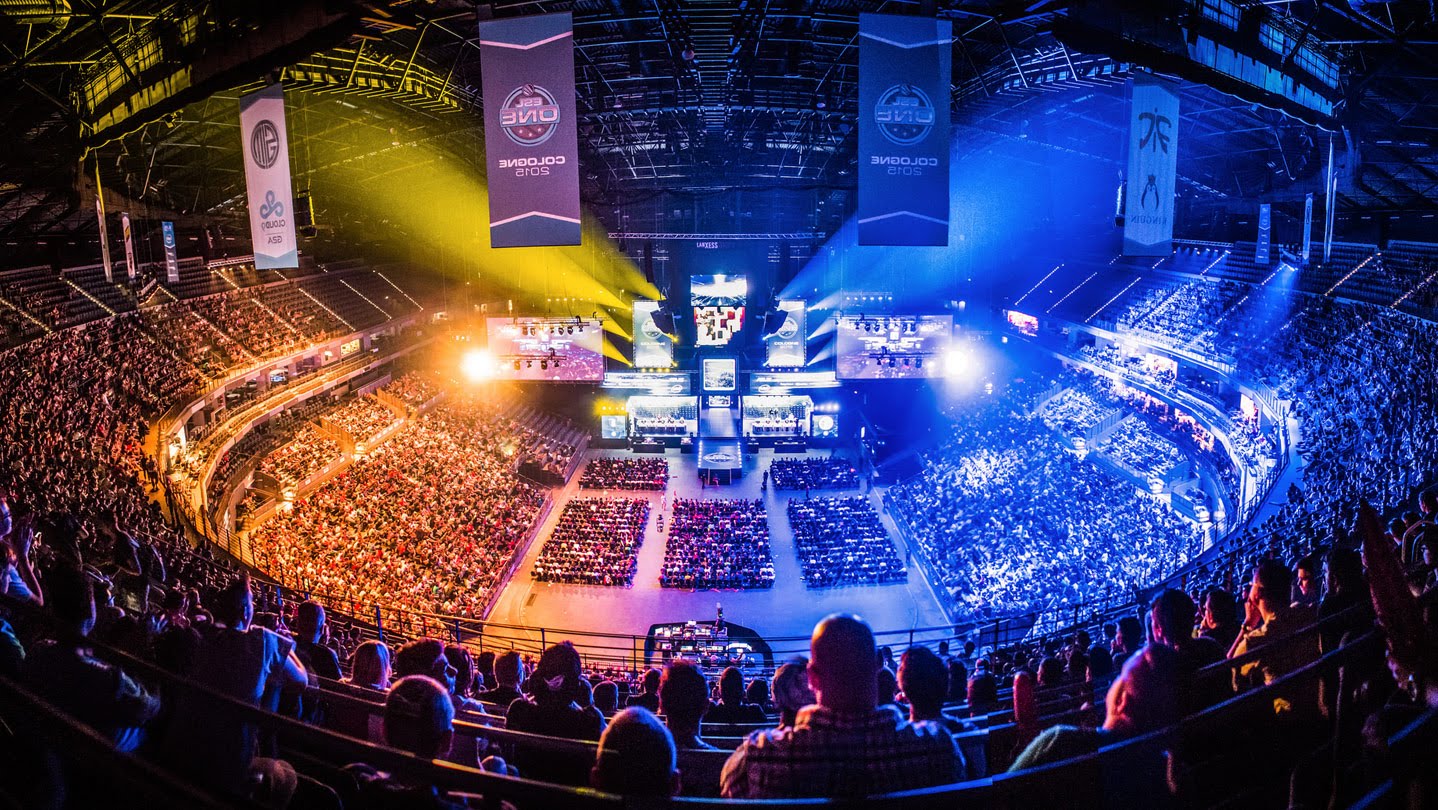 Crowd noise has been an issue in CS:GO for years, often giving away plays before they happen.

Foregoing the booths, Sliggy believes the problem can be solved with a new approach to observing and producing ‘live’ broadcasts. The professional observer has recommended that tournament organizers take up a delayed broadcast approach, even in the arena, to make the game as fair as possible for players.

“Players are on the server in real time, [but] the observer’s main feed is on a five second GOTV delay, which is what is broadcasted to the crowd,” he said.

The delayed approach will mean the crowd can’t give away plays before they happen, but a number of issues arise.

Player cameras will need to be delayed, otherwise it could make for some awkward celebrations. However, to avoid the issue where it counts — at match point — Sliggy pointed towards having a backup live feed.

I thought I would end the year, by looking forward. So I have posted my thoughts on reddit about the 'crowd reaction problem' in CS.

Apologies for it being so long!https://t.co/TZKPQHsmS4

“After match point is achieved, production go to a crowd shot in the buy time and swap over to the Backup PC on real time for match point,” he said. When the final kill goes down, the crowd will be able to celebrate with the players in real time, and not on a five-second delay, he added.

The cost of the setup would also come in significantly cheaper than a booth setup that has been popularized in Korean Starcraft and at Dota 2’s The International. Booths cost upwards of $100,000 each to implement into stadiums, and can pose a fire risk in some countries.

Not only that, they can’t block out everything. Once you take into account airflow and other considerations, the soundproofing of the booth becomes compromised, and vibrations still reverberate regardless. 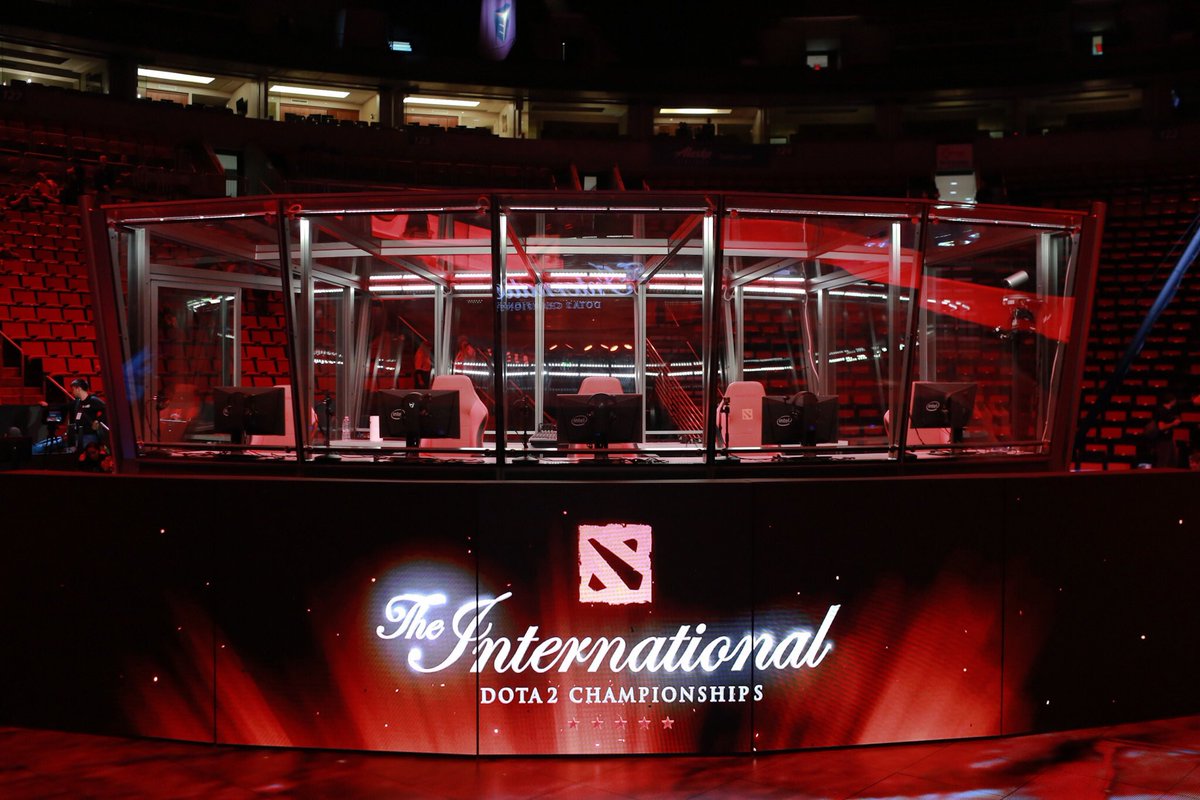 Booths have been implemented at Dota 2’s The International, but they might not work for CS:GO.

The delay has been trialled before at the PGL 2017 Krakow Major, albeit with a different intention. After criticism of poor observing in previous events, PGL implemented a delayed observer approach to catch more kills.

CS:GO fans were skeptical about the approach, but it paid off in two ways. At the PGL 2017 Krakow Europe Minor, the percentage of kills caught live jumped from 36.5% to 58.9%. On top of that, aside from a few comments about players cheering early, nobody noticed the delay.

Sliggy believes implementing it in the right way would make for a better player experience on top of the viewer one.

This would be great to test https://t.co/AbG1ZjLTKw

“Adding five seconds in house just means we get ‘fairer’ play, putting CS back to its core,” he said. “We remove all of these ‘tricks’ players are currently using and let pure skills and team work speak for itself.”

Members of the CS:GO community have come out in support of Sliggy’s idea, with mousesports star Robin ‘ropz’ Kool saying the idea “would be great to test.” The observer has offered to try it out during a major broadcast by himself, and hopes a TO will take him up on the offer.

ESL Head of Broadcast Innovation Vlad Petrescu has mentioned “there’s a solution coming in 2020 for the crowd issue,” but Sliggy’s solution could be a band-aid for events in the meanwhile.