MiBR (Made in Brazil) have announced which player will be standing in for Fernando ‘Fer’ Alvarenga during Blast Pro Series Lisbon.

MIBR fer will miss the event as he undergoes surgery to fix a problem with his right ear that, he revealed, has seen him bleed during games. Following the ESL Pro League Season 8 Finals in Odense that runs from December 4-9th, the Brazilian will return home for surgery on the 14th.

Fer announced the news during the ECS Season six finals in Arlington, Texas on November 25 – sparking plenty of questions about who would be MiBR’s stand-in. Team manager Ricardo ‘dead’ Sinigaglia rubbished reports that former SK Gaming player Lincoln ‘fnx’ Lau would stand-in after he was spotted in Texas during the event.

The team has now announced that current Swole Patrol player Braxton ‘Swag’ Pierce will head to Lisbon with the Brazilian-American mix team. Swag, who is banned from Valve events, played with MiBR’s Jake ‘Stewie2k’ Yip under the Cloud9 banner in 2017 as a stand-in on two occasions.

This will be a great opportunity for me, and I look forward to playing alongside such legendary names,” Swag said in the team’s announcement video. 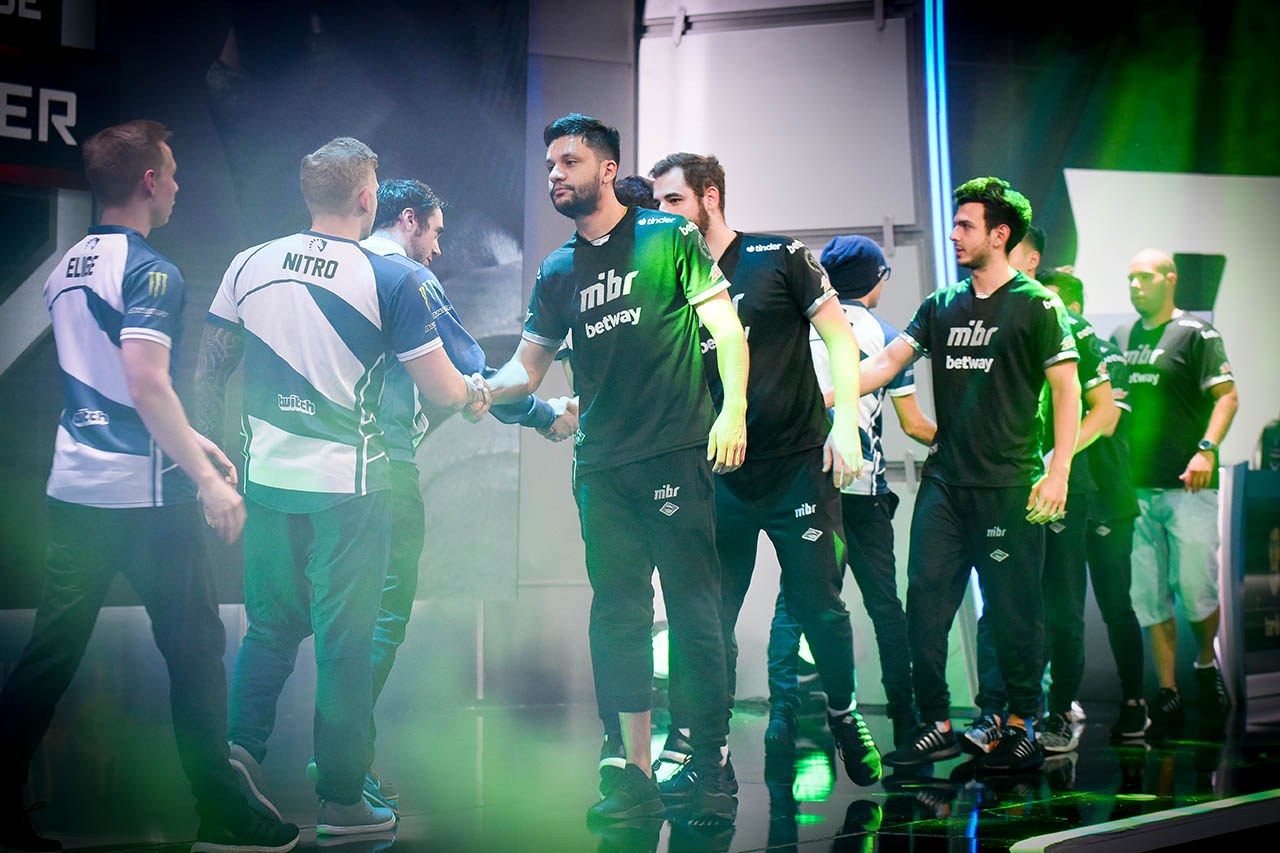 Fer is unable to play at Blast Pro due to surgery.

“I think it will be a great experience. Playing on stage is a feeling that I miss and I am super excited. I will do everything I can to prepare and try to get some wins for MIBR and the fans. Thank you to everyone who supports me and I look forward to seeing you guys in Lisbon.”

Needing a surgery, @fer won't be able to play @BLASTProSeries Lisbon.
Today we announce the stand-in!#SomosMIBR:flag-br:

With Swag joining their squad, MiBR will look to improve on their sixth-placed finish at Blast Pro Series Copenhagen – where they failed to win any of their five games.

The Blast Pro Series event in Lisbon gets underway in two weeks time on December 14, and runs until December 15, with a $250,000 prize pool on offer.