Following a disappointing performance at the StarLadder Berlin Major, many fans quickly questioned what changes would be the next for FaZe Clan’s CS:GO team.

After it was revealed that Broky would be stepping in on trial following the departure of GuardiaN and NEO, many suspected that the Brazilian star, coldzera, would be one of the more viable options to complete the team after he moved to MiBR’s bench ahead of the Berlin Major. 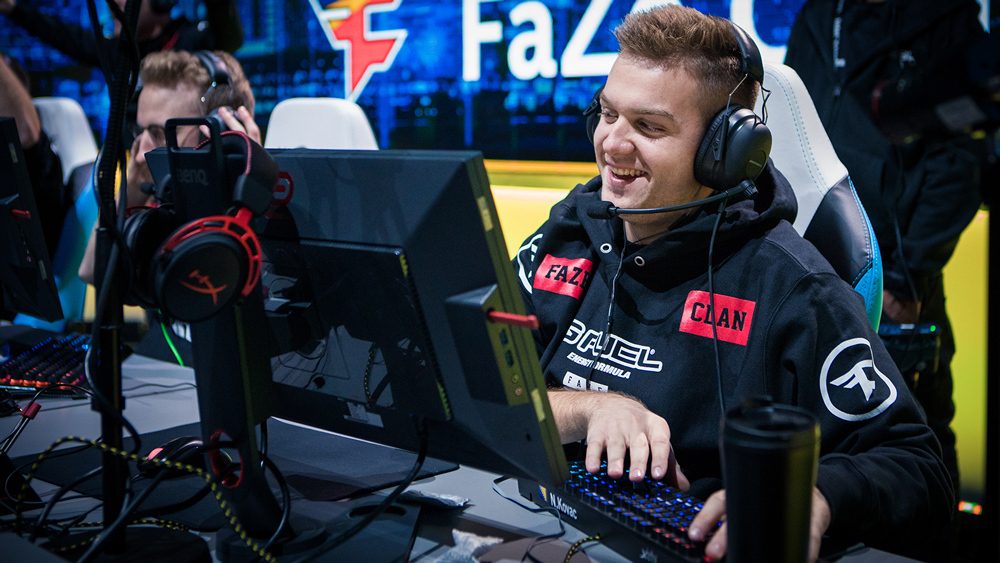 NiKo has been one of the core members of FaZe Clan’s CSGO roster.
[ad name=”article2″]

The Bosnian pro, NiKo, recently revealed his thoughts on the Brazilian and responded to the possibility of coldzera joining them on the FaZe roster in an interview with HLTV ahead of ESL ONE New York.

When asked about his thoughts on coldzera’s CS:GO talent, NiKo revealed that he shared a similar mindset to the benched MiBR player, “I feel like we are on the same page when it comes to CS and even outside of CS, so it’d definitely be great to play with him.”

As for the rumors of cold joining FaZe, NiKo explained: “I talk to him and Janko and he’s just a very close friend to us, that’s why we are posting on social media together. We don’t care if people think he is joining us or not because we are just super close friends and I think most people realize it.” 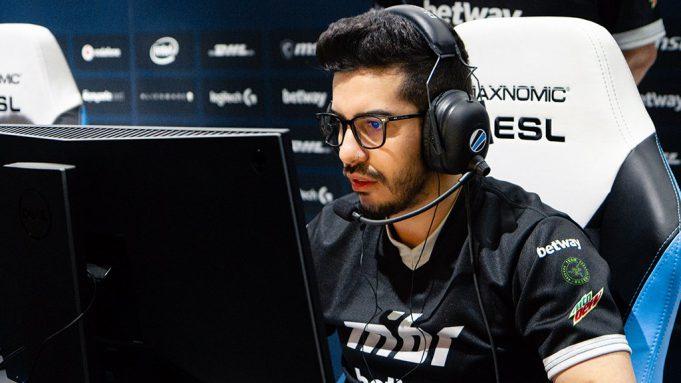 Coldzera has been regarded as the best CS:GO player in the world in past years.
[ad name=”article3″]

Although Kovač was unsure on the possibility of coldzera joining him, he also expressed that even if the rumored pick-up doesn’t end up happening, he would like to play with the Brazilian star at some point in the future.

“We will still talk about everything on both our teams to try and find ways of improvement for our teams even though we aren’t on the same roster,” NiKo admitted, “As I’ve said many times, I would like to play with him on a team and I don’t know if it’ll be possible but I hope it will at some point.”

After missing out on the recent Major, it is likely that coldzera will be anxious to return to competition following his benching from MiBR and a move to FaZe Clan could be what he needs to bring the roster to the top.

With FaZe Clan’s latest addition of Broky on trial for the upcoming ESL ONE event in New York, many CS:GO fans are also hoping to see coldzera on the roster, although with the tournament only days away from kicking offit may take a bit longer for their wish to come true.