Rumors of a major update coming to Counter-Strike: Global Offensive have once again popped up after the game’s developers dropped hints on Twitter and fans leaked images of a new survival mode.

First to grab the attention of the CS:GO community on November 3 was an image of the developers apparently testing an unreleased ‘survival’ mode – a mode that some believe will be battle royale – on a map called ‘Blacksite’.

While there is no evidence to support the theory that this mode will be a typical battle royale, there are a number of community members that believe it will be something similar. 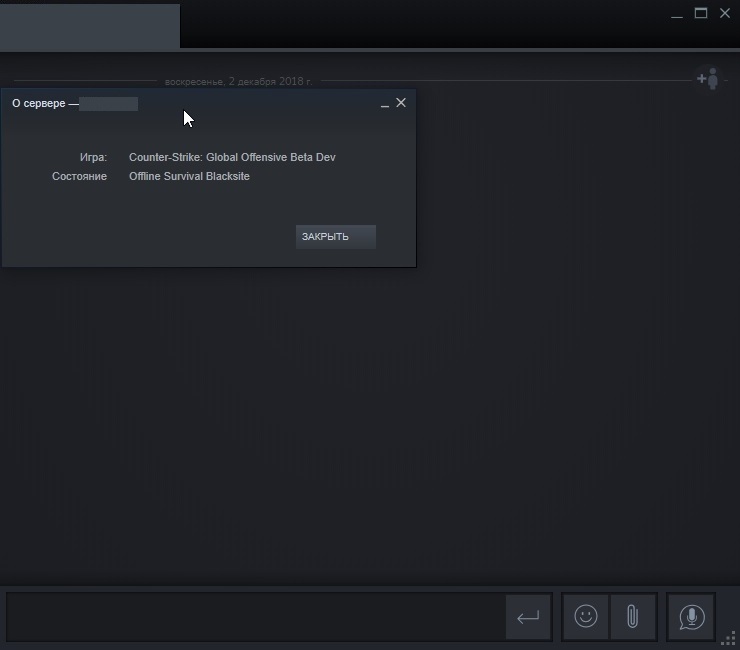 Speculation about this new ‘survival’ mode coming CS:GO first reared its head in November when a number of leaks seemed to show the developers testing it out.

While nobody was sure exactly what the mode would involve, there was a general feeling within the community that it could be Valve’s answer to the current battle royale craze.

The image of the test server alone may have been brushed aside rather quickly if it was not for the fact that CS:GO developers followed it up with a few teasers of their own.

The first suggestion that something big was one the way came in the form a new Twitter profile image, showing a silhouette of a character on a red background. 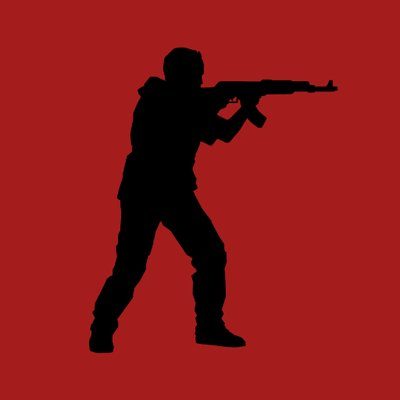 This may not sound like anything spectacular, but the silhouette appears to be different to any character model currently in the game and the CS:GO devs aren’t known for regularly updating their Twitter account.

It was also followed by a cryptic Tweet from the developers that seemed to confirm that something big will be announced or released on Wednesday, December 5: “What are you doing Wednesday?”

What are you doing Wednesday?

A number of fans and community members thought that this Twitter post was confirmation of a new Operation finally coming to the game, while others said it could be anything from the release of the new mode to a Christmas theme!

Whatever this survival mode turns out to be, we’re expecting to find out more on December 5!

Stay tuned for more information by following @Dexerto on Twitter.