North American CS:GO player Jordan ‘n0thing’ Gilbert appears certain to be announced as part of compLexity’s lineup when the squad is revealed on Saturday, December 29.

CompLexity have been dropping cryptic hints as to who their new two players will be, with silhouette figures shown in images to conceal their identity.

However, eagle eyed fans determined that there is only one possibility as to who it could be, given the clues provided. 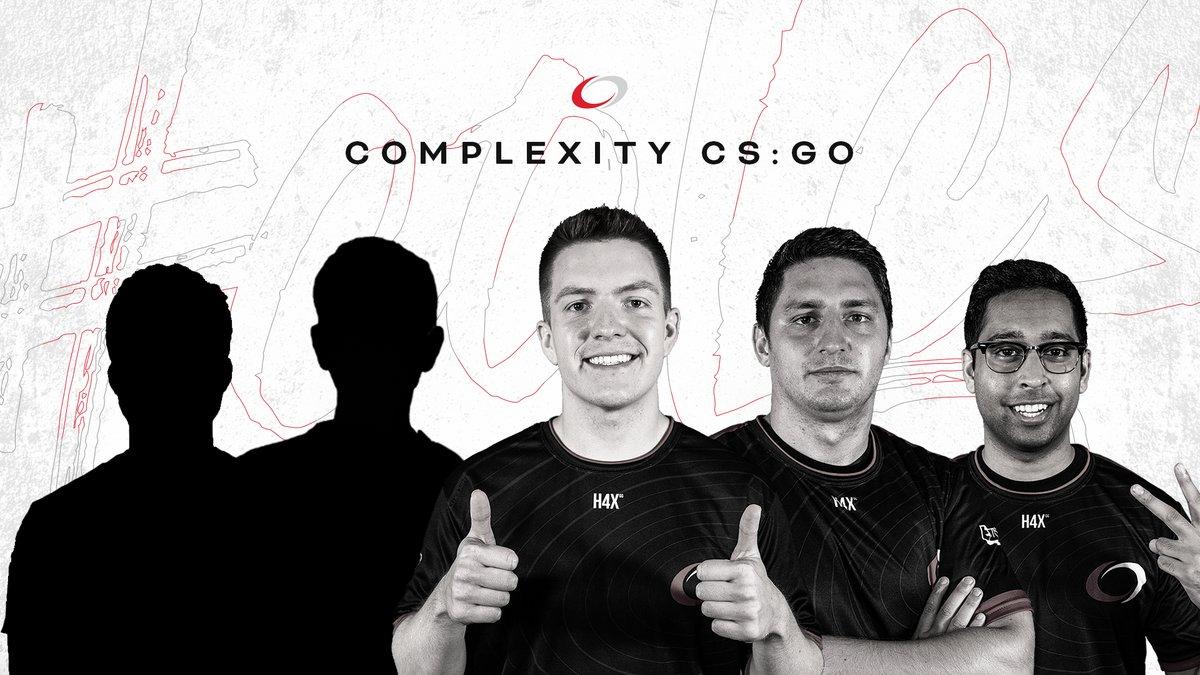 The outline of the former Cloud9 player is fairly straight forward to pick out in a number of the images however, and it’s expected that the other new face will be Rogue’s Ricky ‘Rickeh’ Mullholland.

Since stepping down from Cloud9’s roster, n0thing has been playing with other retired players including Michael ‘shroud’ Grzesiek and Sean ‘[email protected]’ Gares under the ‘Old Guys Club’ name, as well as a brief stint as a fill-in for mousesports at IEM Belo Horizonte – finishing 2nd.

But, it appears n0thing’s itch for professional play has returned, if these clues for compLexity are anything to go by.

According to compLexity’s teaser, fans should know for certain the full lineup on December 29, ahead of the roster lock for IEM Katowice.

Keep up to date with all the roster moves as they go down with our dedicated hub.