When people think of Yu-Gi-Oh! the first thing that likely comes to mind is Yugi and his signature card Dark Magician, but we can’t sleep on his counterpart – the Dark Magician Girl.

Yu-Gi-Oh! features a wide collection of cards that is constantly growing and almost all of them have an elaborate design to help them stand apart from each other. 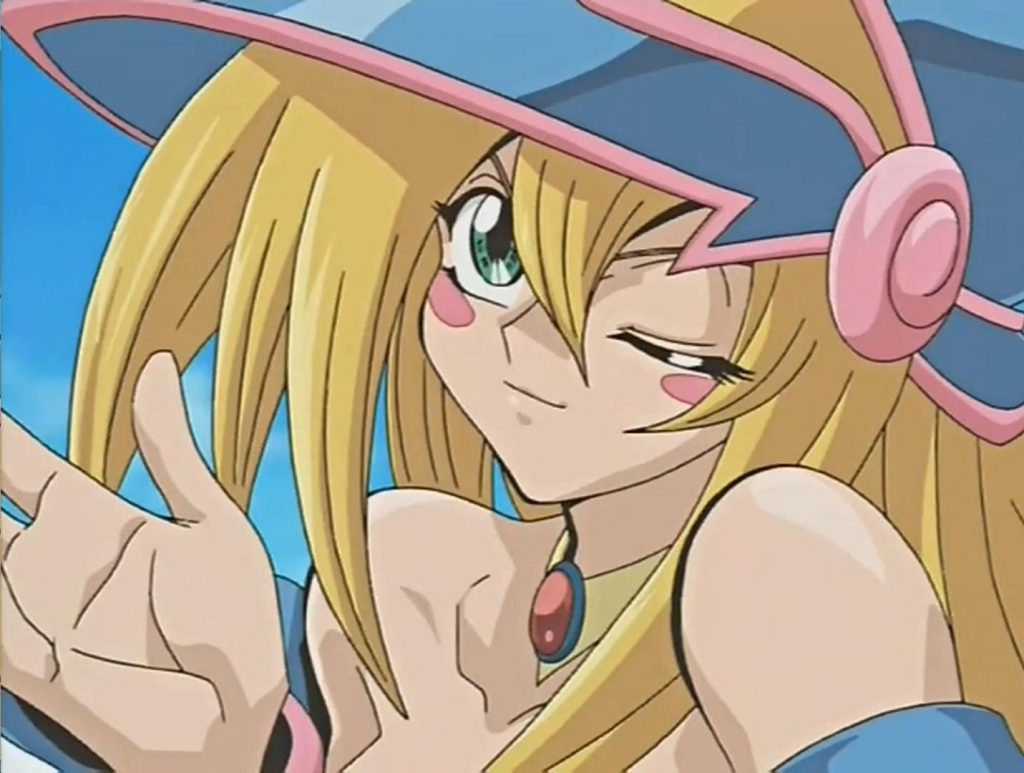 Dark Magician Girl is one of the most popular characters in the franchise.

Dark Magician Girl is always a popular choice, buoyed by the fact she’s not technically a monster, and with her card itself having so many different designs, there are a lot of paths that can be taken with it.

Instagram cosplayer gibgabcosplay showed her take on the original version of Dark Magician Girl, and she delivers in a big way.

Any fan of the anime will instantly recognize DMG’s iconic blue and pink design and be blown away by it. We don’t know how long gibgab took on her design, but we can safely say whatever time she put in has absolutely paid off in a big way.

If you take a quick look through her Instagram, you’ll quickly see the Dark Magician Girl is one of her favorite designs as there are numerous images of her as the character.

With that said, it’s not the only thing that appears on the page as there are also cosplays of Samus from the Metroid series and even a couple from the film A Nightmare Before Christmas.

The Dark Magician Girl outfit looks like it’s the most elaborate of her designs, so it’s no surprise to see her showing off that one the most.

There are plenty of different female magicians in the Yu-Gi-Oh! universe, so it’d be cool to see her try out a take on some of the others. We’re sure they would be just as amazing, if not better, as the current one!