World of Warcraft cosplayers have long given their rendition for lore staple Jaina Proudmoore, but this might be the most striking design revealed to date.

It’s an exciting time to be a WoW fan. The launch of WoW Classic in late August reignited the passion a lot of longtime players have for the franchise.

Meanwhile, the announcement of the upcoming Shadowlands expansion has now given fans something completely new to look forward to as the next chapter of WoW is on the horizon.

With that in mind, the outpouring of support for WoW has the creative portion of the community making tons of new designs and cosplays to celebrate the game. 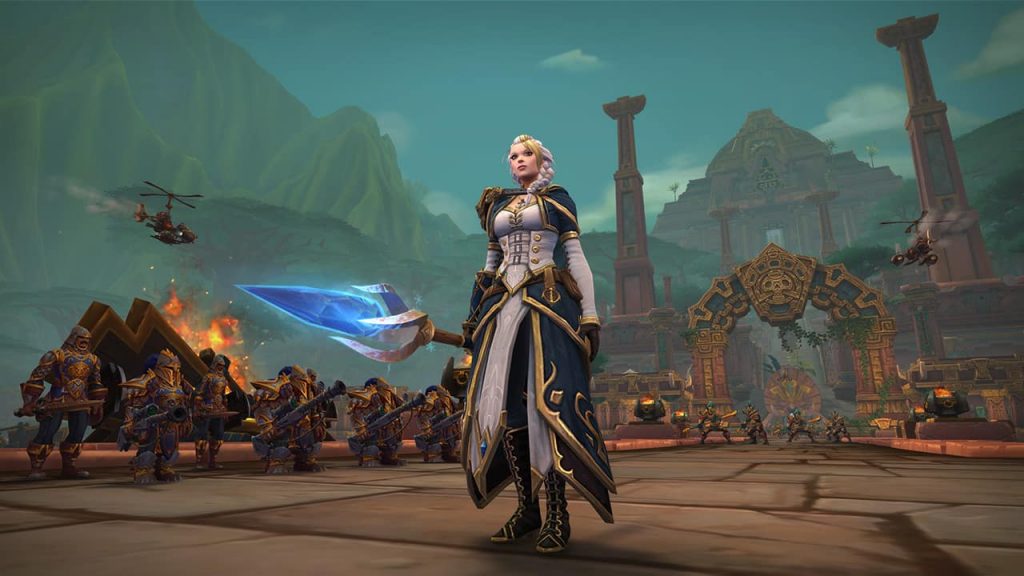 Tons of cosplayers have redone Jaina Proudmoore, and Mai Linh is definitely a highlight in the batch.

Adding to a long legacy of incredible artists, cosplayer Mai Linh recreated the Lord Admiral of Kul Tiras in all of her glory with a piercing take on the character.

Even though Jaina’s been in a main fixture in WoW for a long time, players will instantly recognize that the design takes after the character in the Battle for Azeroth era.

The cosplay seems to rip Jaina straight from the MMO with her blue cloak with a white outfit that has gold trim rife throughout the body and hood.

[self] My Jaina Proudmoore cosplay from cosplay

There’s a lot to love in the cosplay, but one of the most notable is the powerful gaze with the icy blue lenses fitting for the legendary Archmage.

Of course, the first thing players will notice is the missing anchor necklace, but the cosplayer definitely has plans to amend that in the near future.

“Yea, I missed some pieces because this cosplay was expensive,” Linh said. “And I have to cut out something. But I will save some money and repair it.” 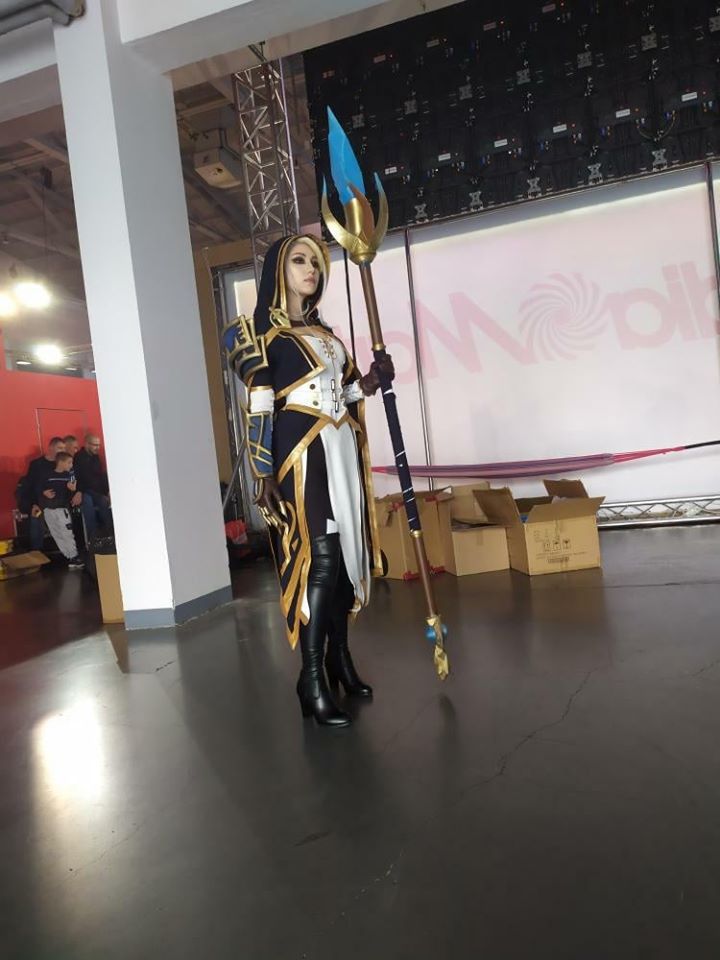 Although fans will appreciate that Lin took the time to recreate the character’s massive Staff of Antonidas to complete the cosplay.

Proportionally the staff’s length is spot on, as it easily towers over Linh, and the actual crystal sitting atop the wooden handle is massive.

Even though the WoW community has a lot of Jaina cosplays to sift through from over the years, Linh’s design could easily become an instant favorite.