Untitled Goose Game outfit may be the funniest cosplay yet

Cosplayer ‘simrell’ unveiled possibly the most amusing cosplay ever, as she became the goose from Untitled Goose Game.

Untitled Goose Game became an instant hit when it was released in September, with streamers and players flocking to the hilarious game where the objective is to annoy a neighborhood as a goose.

Most games see cosplayers take on the role of their iconic characters, however, that didn’t seem very likely for this game, whose only playable character is a goose. Although someone, somehow, made it work. 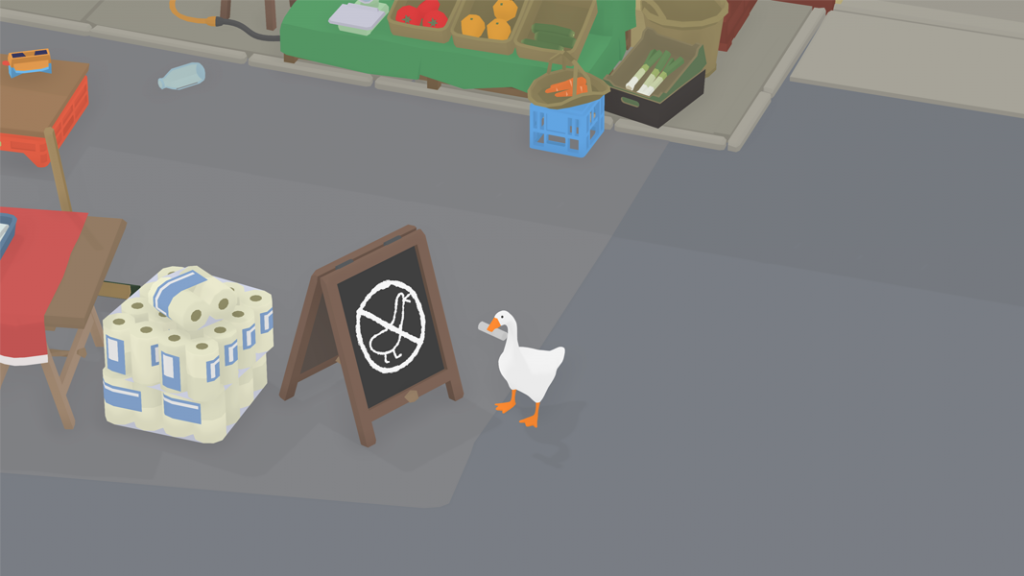 A cosplayer named simrell shared her creation on Reddit as she became the goose, putting up a silly cosplay of the hilarious game.

She donned a white dress to match the goose’s body and used orange knee socks for the legs. Of course, it wouldn’t be a goose outfit without a bill and some iconic goose webbed feet, so they had to be included as well.

Simrell even got the details right for the Goose Game enthusiasts out there, adding the red ribbon that the goose steals in one of its missions. Clearly, a lot of effort went into this homage to a rather silly game.

Overall, the cosplay is fantastic and definitely one that everyone can enjoy. The Untitled Goose Game became viral as it was hilarious and incredibly unique – and the same can be said for the outfit.

It’s also a nice change of pace from the usual cosplays, which tend to focus on more serious or complex characters.

It will be interesting to see if anyone is inspired by this cosplay and decides to do a Goose Game outfit of their own, and if they do, will they try and add their own little touch to shake things up?