It’s a difficult task for any Borderlands cosplayer to truly capture the game’s unique art style. However, one cosplayer has achieved exactly that with her unbelievable recreation of one of the game’s Psychos.

Beginning in 2009, the Borderlands franchise has garnered one of the most passionate and dedicated communities in gaming. From the unique art style to the wacky characters scattered across each of the titles diverse landscapes, Borderlands is a gaming experience that’s difficult to forget.

The game’s Psychos are without a doubt recognized as the face of the Borderlands franchise. These abandoned deranged beings have appeared on every box-art in the series.

It’s safe to say for Borderlands cosplayers, recreating one of the game’s Psychos is a must. However, it’s difficult to find a more accurate recreation of a Psycho than hallogeenlamp’s recent cosplay.

The game’s unique art style makes it difficult for cosplayers to recreate the characters.

Hallogeenlamp’s cosplay is nothing short of flawless in depicting the deranged maniacs of Borderlands 3.

The outstanding recreation took two weeks in total to prepare and design.

The most impressive aspect of the cosplay is her makeup that mirrors the unique art style showcased throughout the Borderlands series. On top of this, her mask is perfect and captures the unpredictable and dangerous nature of the Psychos.

Hallogeenlamp revealed in the thread that she picked up the mask from a Borderlands Gamescom booth. However, not satisfied with the original design, it took her 20 hours to completely repaint it.

“Painting definitely takes the longest, the mask alone took me about 20 hours to paint.”

That axe looks like it could do some damage

No corners have been cut in the design of this cosplay as even the axe is magnificently detailed. It’s not very often you can look at a cosplayer and say they look like they have been pulled directly out of a game.

There’s no doubt that Hallogeenlamp’s cosplay is flawless from top to bottom and a magnificent tribute to the Borderlands franchise. You can find her on Twitter at @apocalypse_cos. 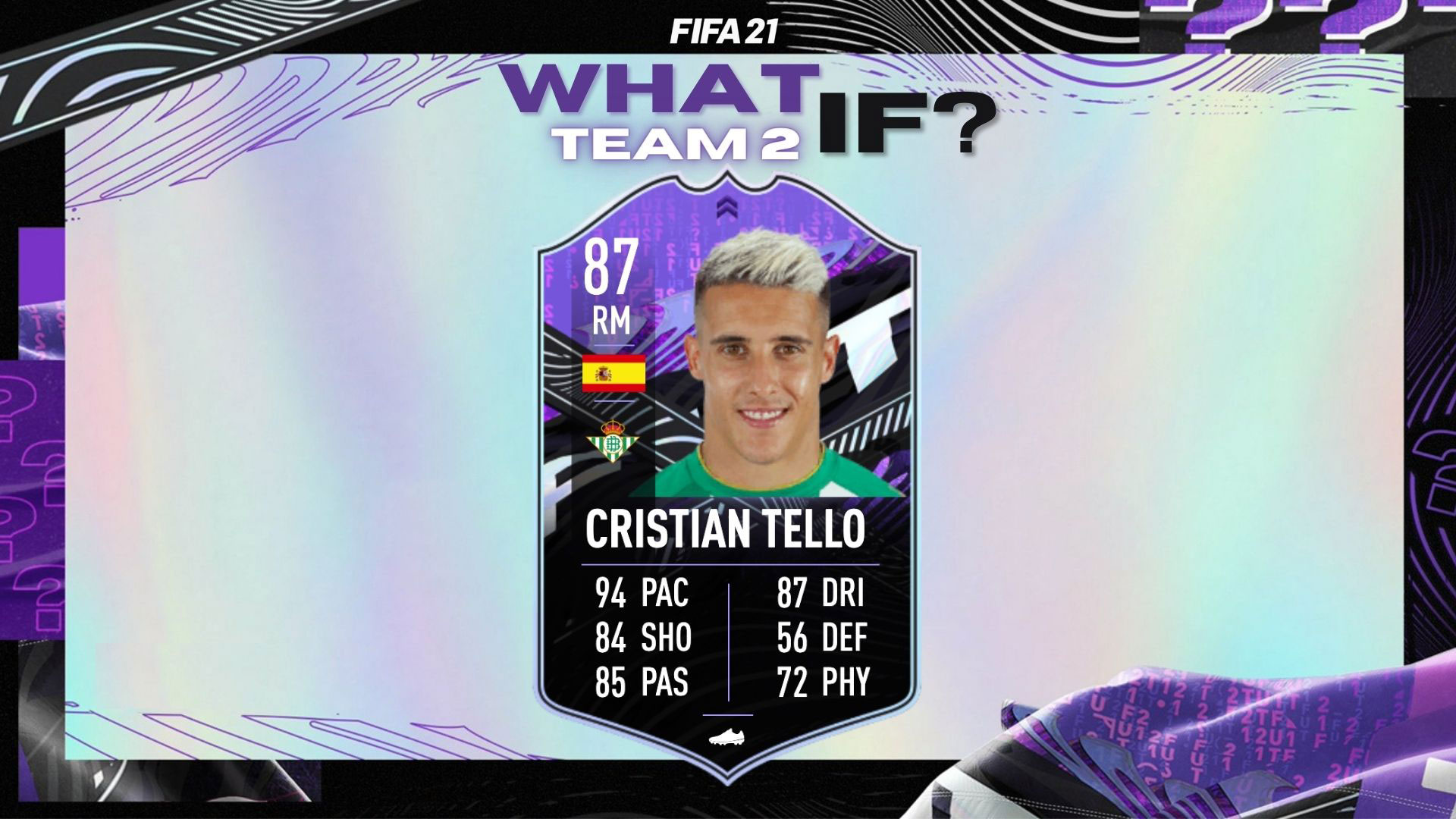 How to complete Cristian Tello FIFA 21 What If SBC 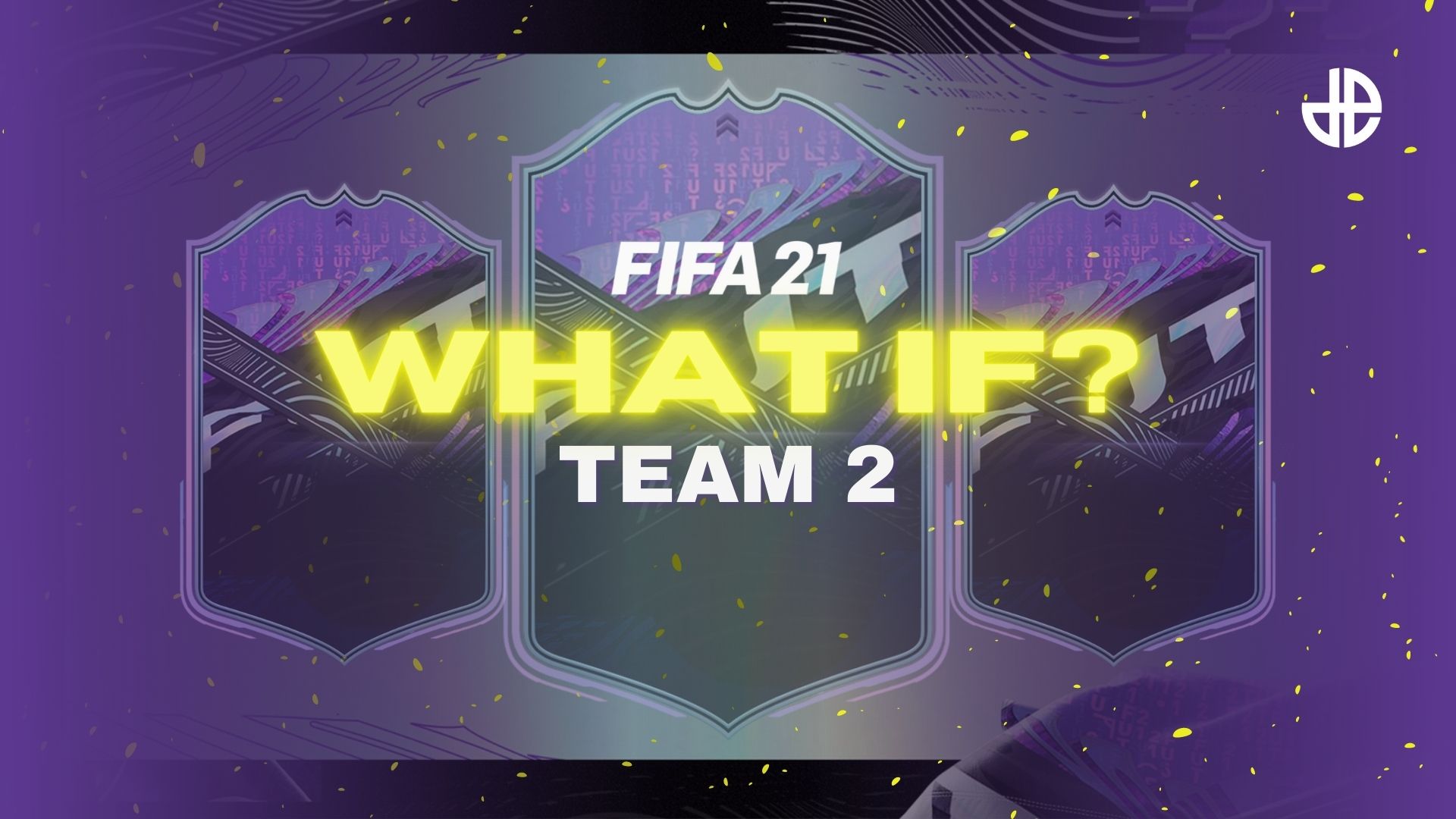 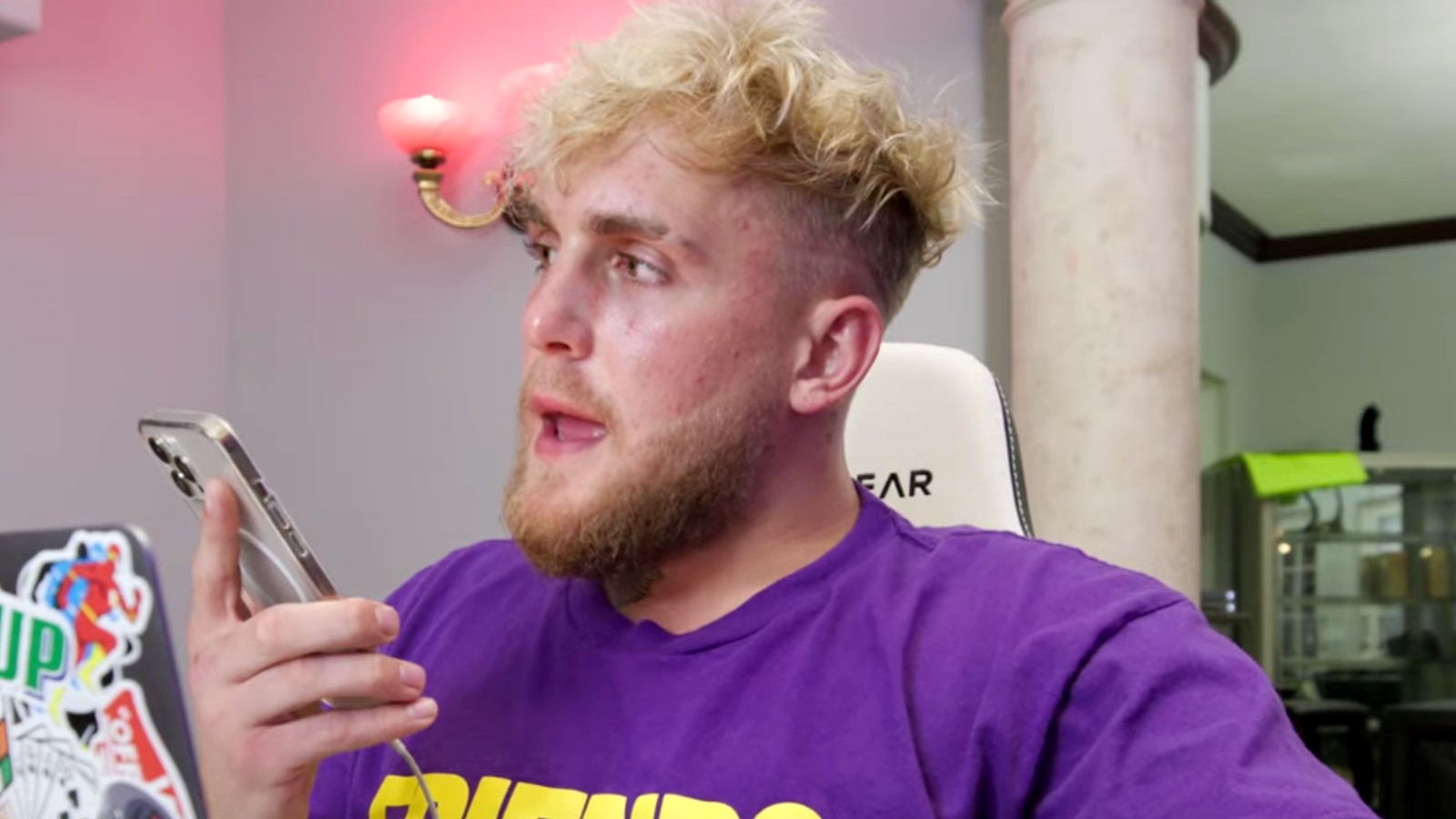 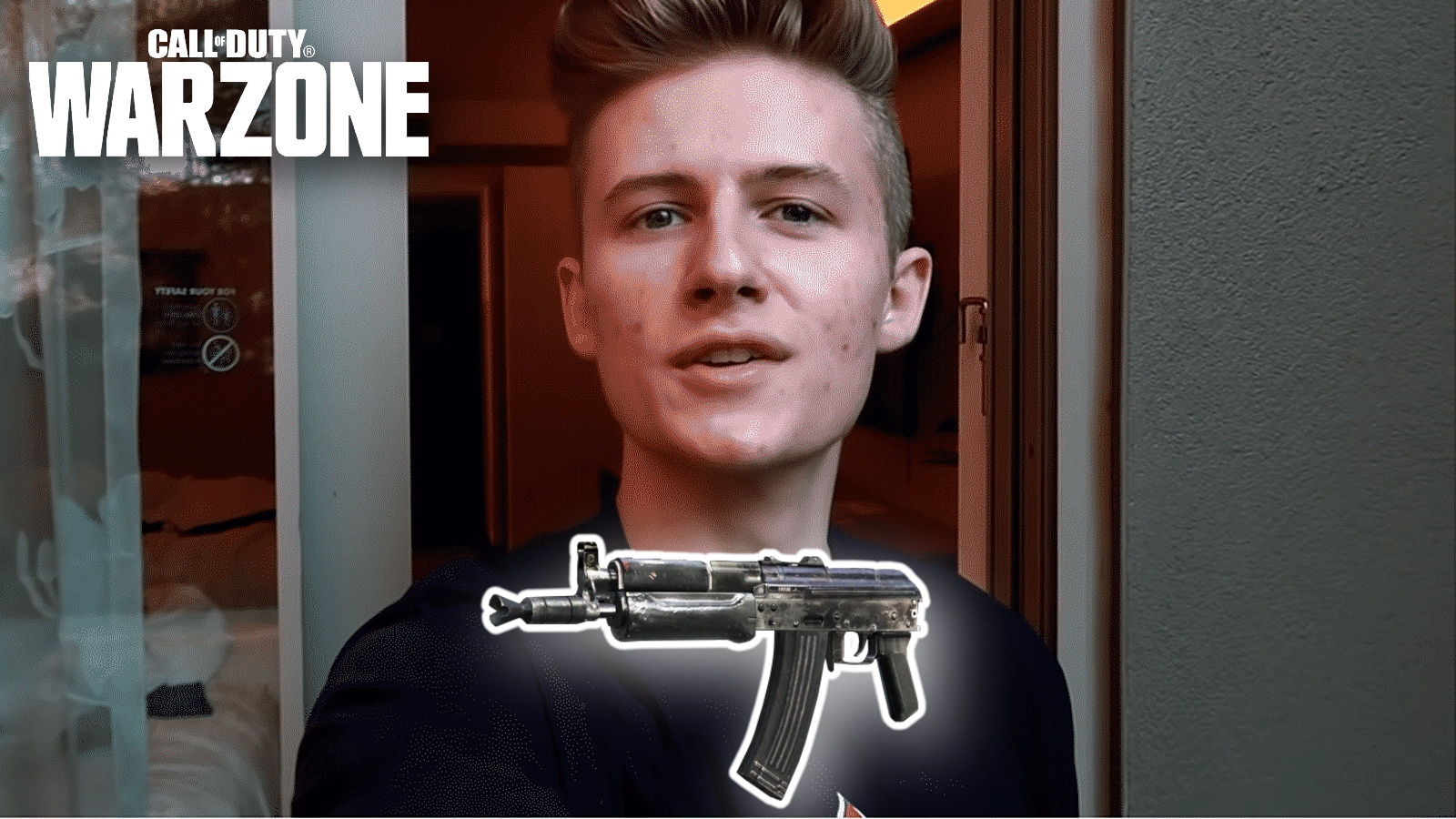 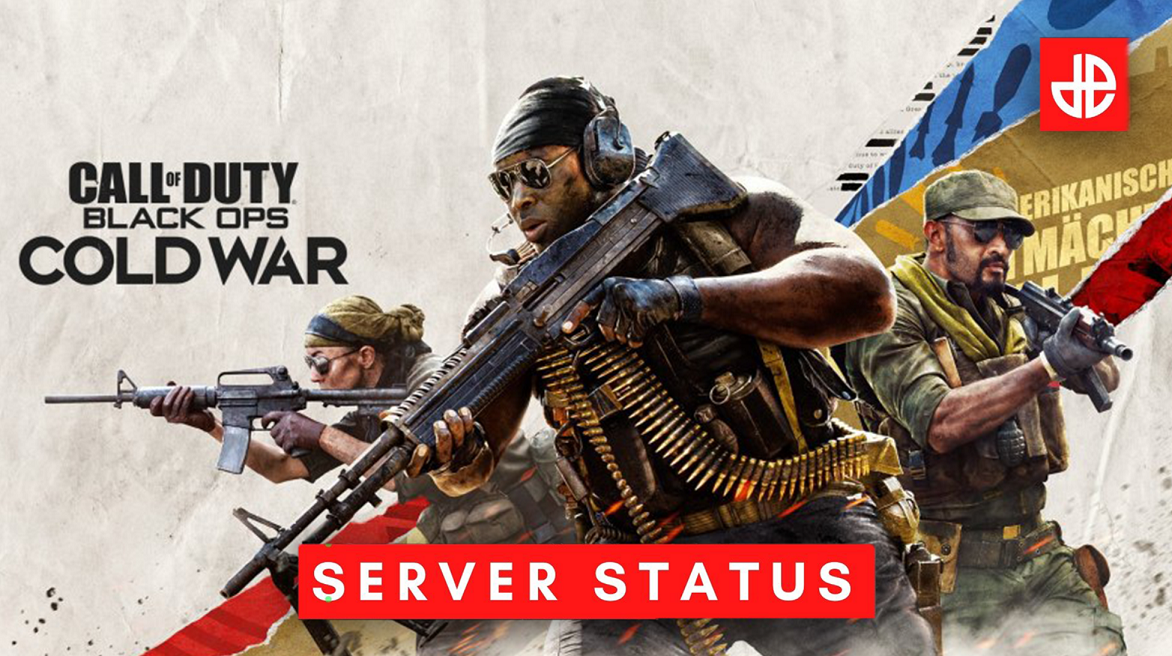