What can you unlock in the new "Operation: First Strike" in Black Ops 4's Black Market? - full details - Dexerto
Call of Duty

What can you unlock in the new “Operation: First Strike” in Black Ops 4’s Black Market? – full details

Available via the game’s micro-transaction hub known as the Black Market, Operations are seasonal events in Black Ops 4 which allow players to earn a new batch of content, called Contraband, every couple of months.

First Strike is a 200 tier Operation, with each tier offering some sort of cosmetic item, which can include: all-new Blackout characters, Signature Weapons, Specialists outfit skins, and tags/gesture emotes.

Players who manage to reach the 200th tier unlock the ‘Blinding Glory’ – an Ultra level Signature Weapon version of the ICR assault rifle.

The Blinding Glory features a progression package that includes the Reactive Camo and Summon Mastercraft (Mastercrafts are cosmetic variations of base weapons). 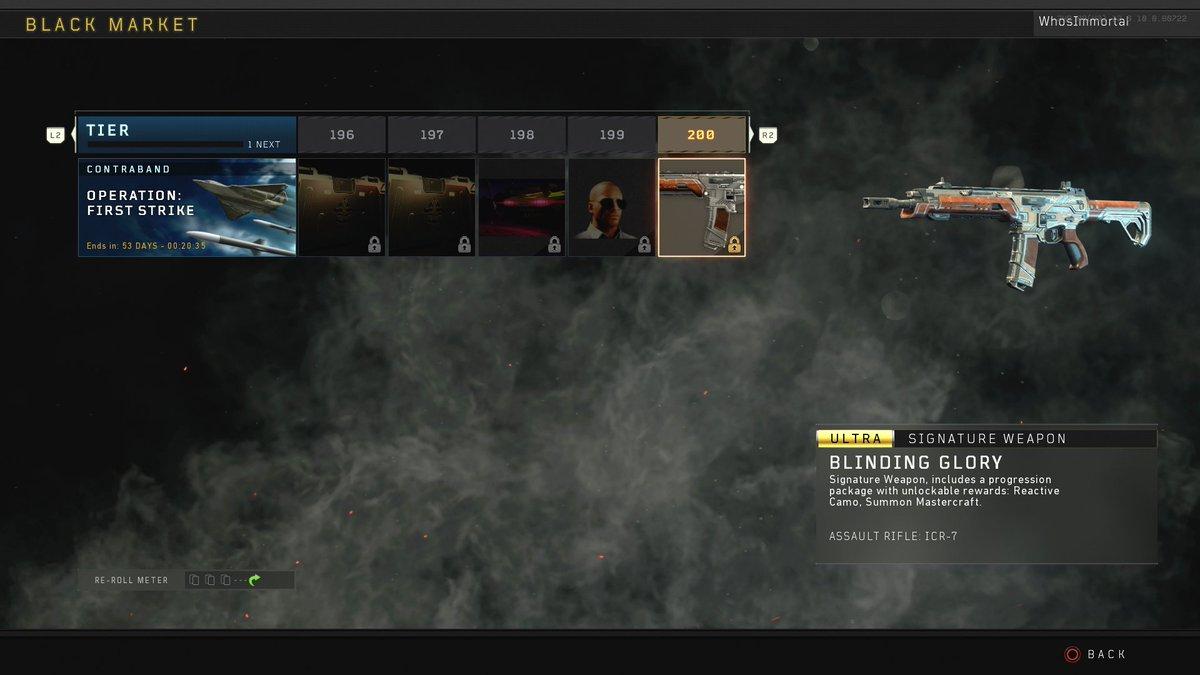 Additionally, player who reach tier 200 will also unlock the Hudson, which was just added to the mode with the launch of Operations. 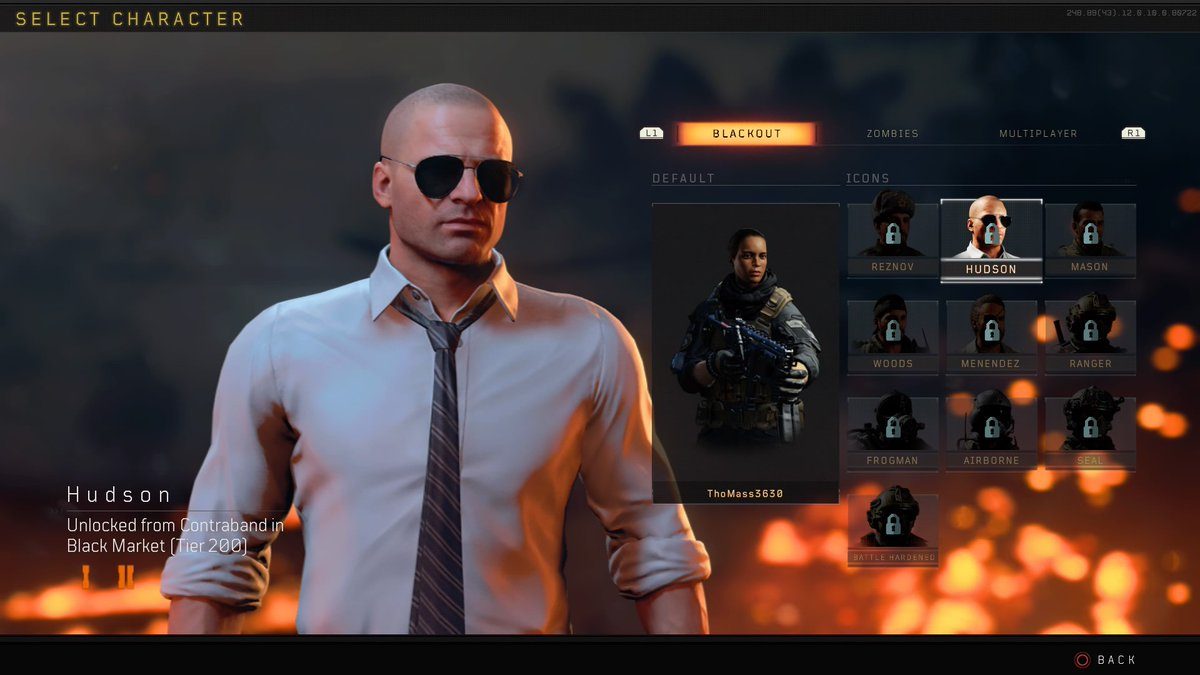 On their way to leveling up to the 200th tier, players will also unlock special items known as ‘Reserves,’ which are cases that will grant players a single item.

It is not yet known whether the items in these Reserves are exclusive to Operation: First Strike, or if they can also be acquired through regular micro-transactions. 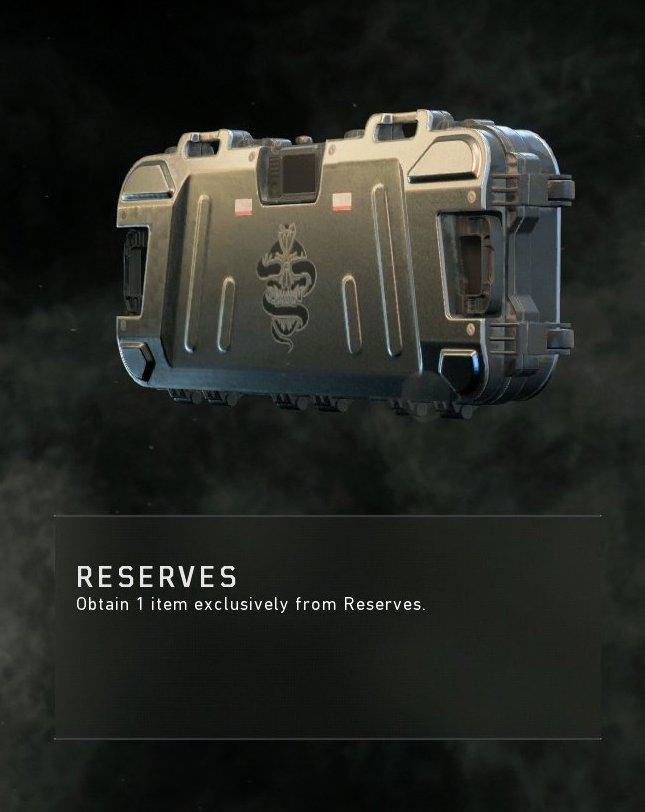 As of now, players are still unable to level up the tiers in the Contraband system, as all of the items in Operation First Strike are still locked.

The in-game menu shows that the Operation will be live for the next 53 days, which would put its end sometime between December 10-11, so players will have more than enough time to grind out the tiers once they become available.