Black Ops 4 players have a lot to get excited about this week as Treyarch announced on February 4 a slew of content coming to the game.

Treyarch isn’t slowing down its feed of content to its players, as the latest plans feature new Hardcore and Mercenary for a popular map and the addition of a popular Blackout mode coming to Xbox and PC.

In a tweet, Treyarch announced the coming content for its popular shooter that will see loads of bloodshed on Nuketown and while non-PS4 users will have a massive load of new offerings for both Blackout and Zombies.

This week in #BlackOps4:

Tuesday, February 5 will bring the new Nuketown playlists for Multiplayer, while the Xbox and PC iterations of the game will get the Zombies IX Gauntlet mode as well as the Blackout Ambush limited-time mode.

Then a few days later of February 7, Xbox and PC players will get to experience the Blackout weapon camo progression system and the Zero Outfit Unlock mission.

Playstation 4 players have already been enjoying the new content, but the latest news will open the latest offerings to all players. 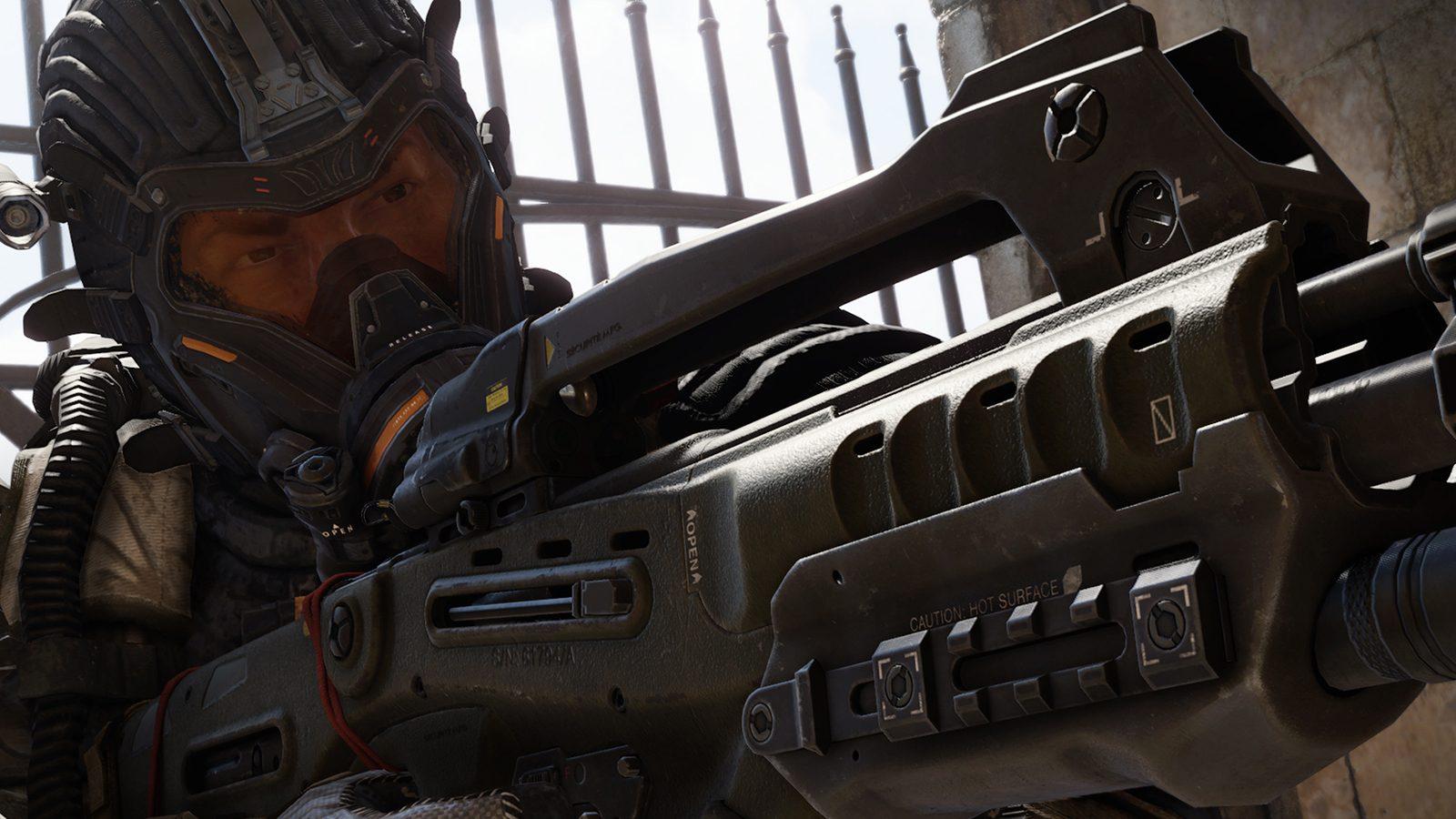 The next batch of content will have many players eyeing new ways to play Black Ops 4.

Shortly after, Treyarch updated its community on the next major game update, saying that the planned changes will come with the v1.13 update releasing “later this month.”

Our next round of weapon balancing updates is planned for #BlackOps4 1.13 later this month, along with all-new content in MP, Blackout, and Zombies.

The new Pro Series Featured Playlist also continues on all platforms, and Ambush starts its second week in #Blackout on PS4!

The update is set to implement some balancing changes to several weapons as well as introduce a slew of new content to all three major game modes.

According to previous announcements from Treyarch, the update will also bring the highly anticipated and long awaited League Play to Multiplayer.