Search and Destroy was added by popular demand to the Black Ops 4 multiplayer beta on August 4, but players were surprised to discover that it was possible to respawn.

Search and Destroy (SnD), is a classic mode in almost all first person shooters, and has been a staple of Call of Duty both for casual and competitive settings for since Call of Duty 2.

The fundamental of SnD, and what makes it unique from any other game mode, is that there is no respawning during rounds. Every player has one life per round, and if killed, can only respawn upon the start of the next round.

But that has changed for Black Ops 4, as if a player chooses the ‘Seraph’ specialist and uses her ‘Tactical Beacon’ ability, they can choose to respawn on their beacon mid-round.

Initially, players believed this was a glitch, and would be fixed quickly by Treyarch, but the development studio has now confirmed that it is not in fact a glitch at all, but a deliberate design choice:

While it’s true that S&D has traditionally been a single elimination game mode, we shouldn’t be afraid to challenge conventions – what would be the fun in always playing it safe? For Black Ops 4, there a couple of things about game modes that are important to us: first, that all Specialists are viable and fun to use in all game modes; and second, that the gameplay content and systems that we’ve designed provide opportunities to introduce some new twists on old favorites.

With that in mind, we’ve allowed Seraph (and only Seraph) to respawn on her Tac-Deploy ONCE per game. That gives players who choose Seraph an important strategic decision to make with a risk/reward associated with it. Because any change will inevitably be controversial, we did not take this lightly. A lot of thought and play time went into it with the team at Treyarch, many of whom are S&D traditionalists. 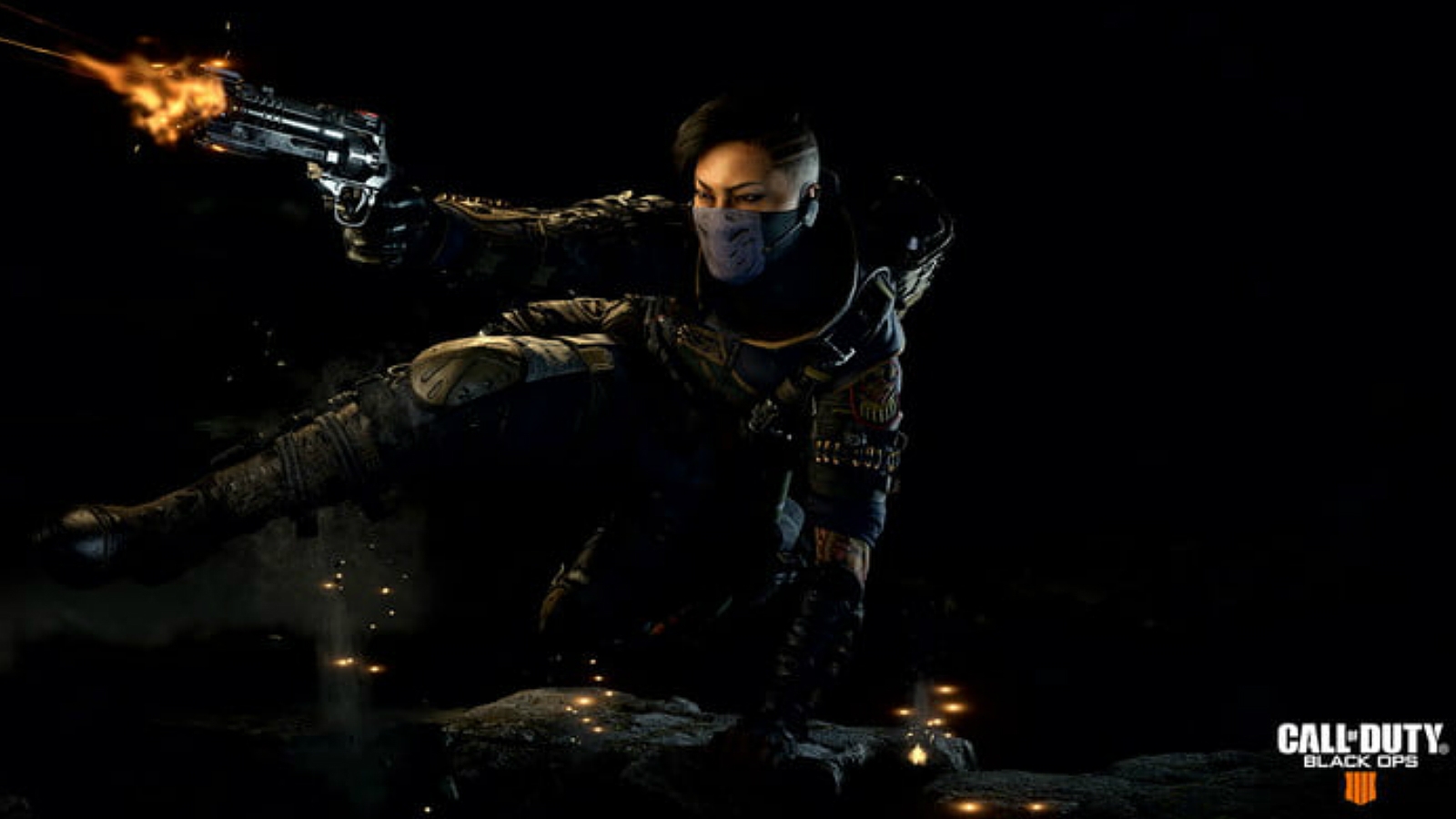 However, Treyarch did confirm that there is a bug that is allowing players to use the respawn ability more than once per game:

The specific tuning is designed such that Seraph won’t earn the Tac-Deploy until roughly the 4th or 5th round (although a bug slipped through the cracks that did not set cooldowns on any equipment at round start, to be fixed shortly). Once used, it cannot be used again that game. The announcer notifies both teams when a Tac-Deploy has been placed so that everyone knows when it’s in play, and enemy players with the Engineer perk equipped can easily hunt it down and destroy it. So, while this sounds like a big change to a staple mode, in reality, it’s no more powerful than any other piece of equipment and gives a new piece of strategy to add to the mode’s depth.

Black Ops III fans will remember the ‘Rejack’ ability that would allow players to instantly respawn on the spot, and this too could be used in SnD, again once per game. So it is not the first time a one-off respawn in SnD has been possible.