Developers of Call of Duty: Black Ops 4, Treyarch, has announced that four fan favorite maps from previous Black Ops titles will be returning as remakes in the game.

The maps have apparently been entirely rebuilt from the ground up to suit the movement and pace of the new game.

With the exception of Summit and Firing Range, neither of the other two maps have been remade previously.

Jungle and Slums both return, and all four maps will be available at launch, although judging from David Vonderhaar’s and Dan Bunting’s description, the maps will be greatly redesigned from their previous forms.

They also discussed that the pace of the gameplay will suit closer to Black Ops 1 than any other title.

The four maps returning from previous games are as follows. 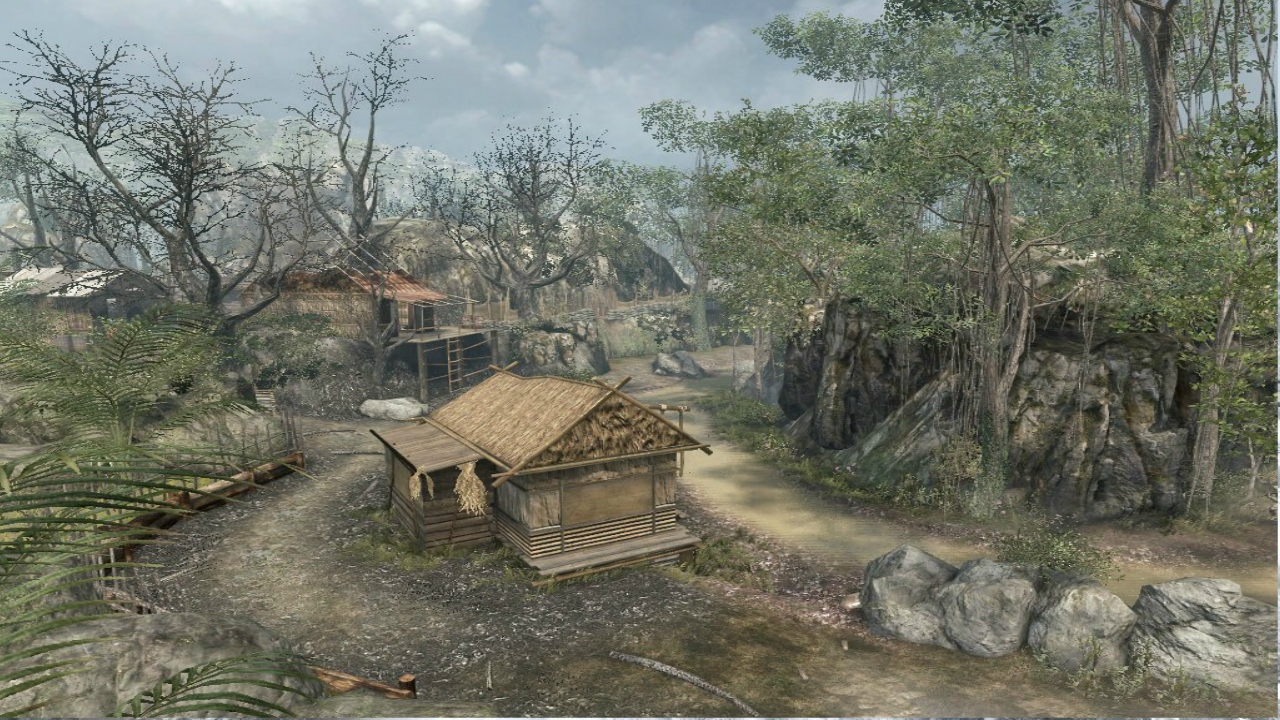 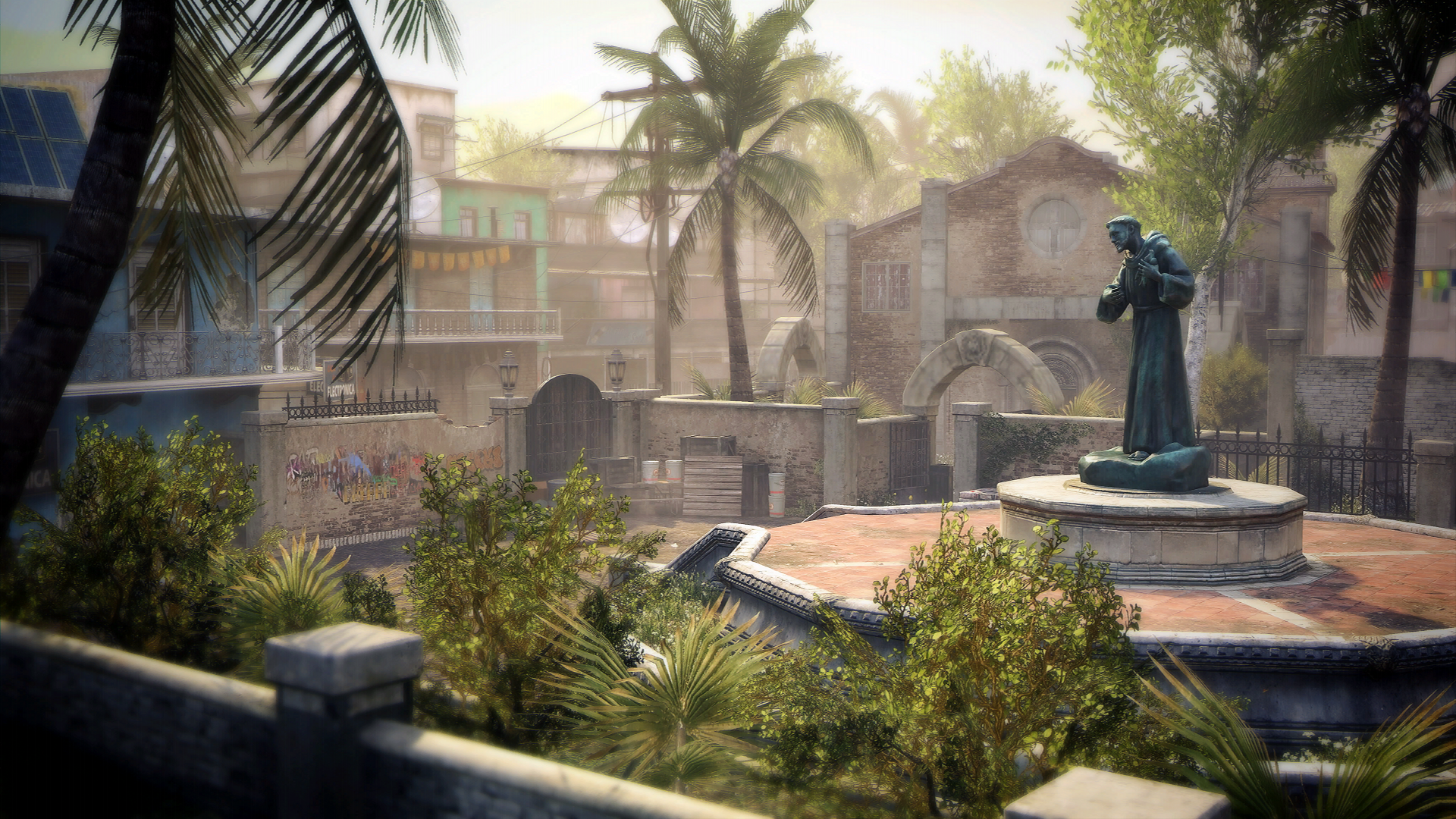 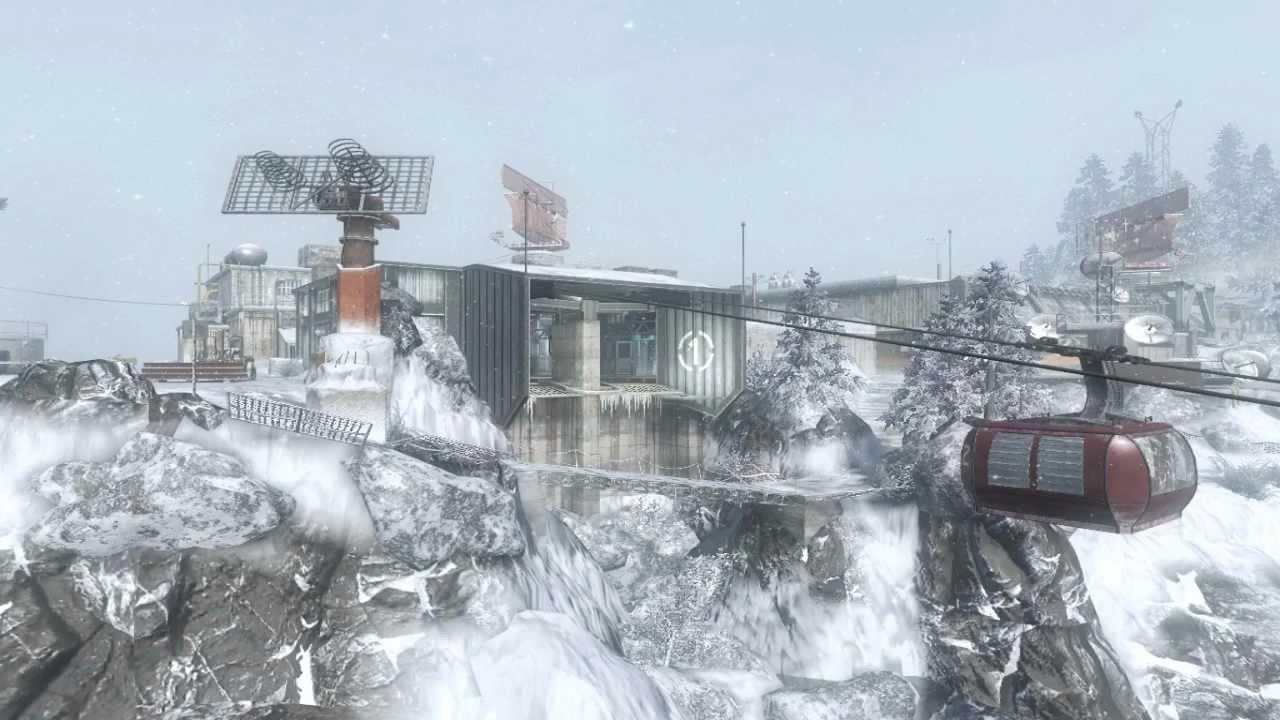 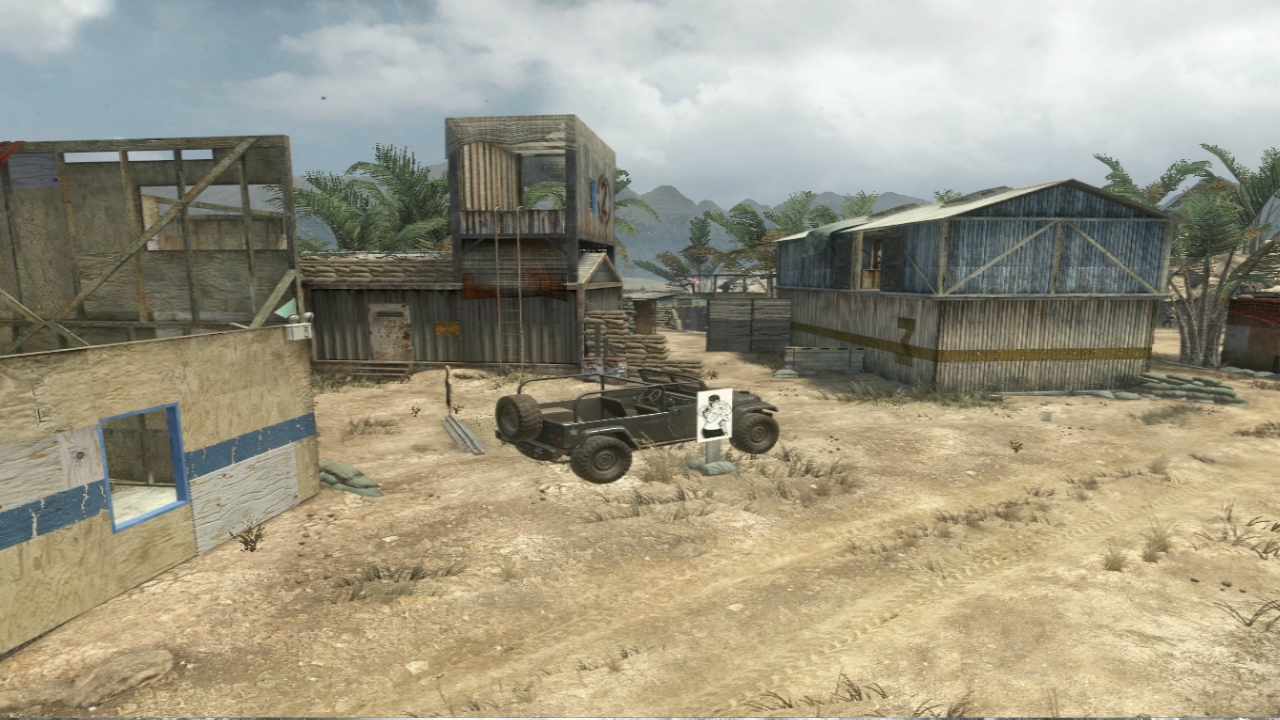 Nuketown is also confirmed to return, but will not be available at launch, and will take the map back to a more Cold War style theme.

Having four maps being remade, plus Nuketown, does pose the question how many total maps will be available at launch.

It also renders the recent leaked map list as false, which claimed that Black Ops 2 maps ‘Raid’ and ‘Standoff’ would be remastered.