Call of Duty: Apathy discusses the best and worst things about teaming with ACHES - Dexerto
Call of Duty

Call of Duty: Apathy discusses the best and worst things about teaming with ACHES

Team Envy Call of Duty stars Patrick ‘ACHES’ Price and Bryan ‘Apathy’ Zhelyazkov might have won a World Championship together, but that doesn’t mean they always see eye-to-eye.

The veteran players have been competing with and against one another for over seven years, and they’ve certainly had the chance to learn each other’s tendencies both inside of the game and out.

So when Envy released a YouTube video on December 6 titled ‘What does Apathy think of Aches?! – Meet Team Envy COD’, fans of the team were expecting some hilarious trash talk.

“Now ACHES is a character. Wow, he gets on my nerves pretty bad,” said Apathy in the introduction segment. However, his analysis of ACHES as a Call of Duty player in the latter stages of the 15 minute video were significantly more serious and gave a great insight into the inner workings of Team Envy.

He said: “He’s a good leader, I feel like he helps the team in a lot of ways. But, I would say two things that really get on my nerves with him, sometimes, is one: when he gets really frustrated, the effort starts to diminish because he loses full composure. And then another thing is he can be a little bit toxic at times.” 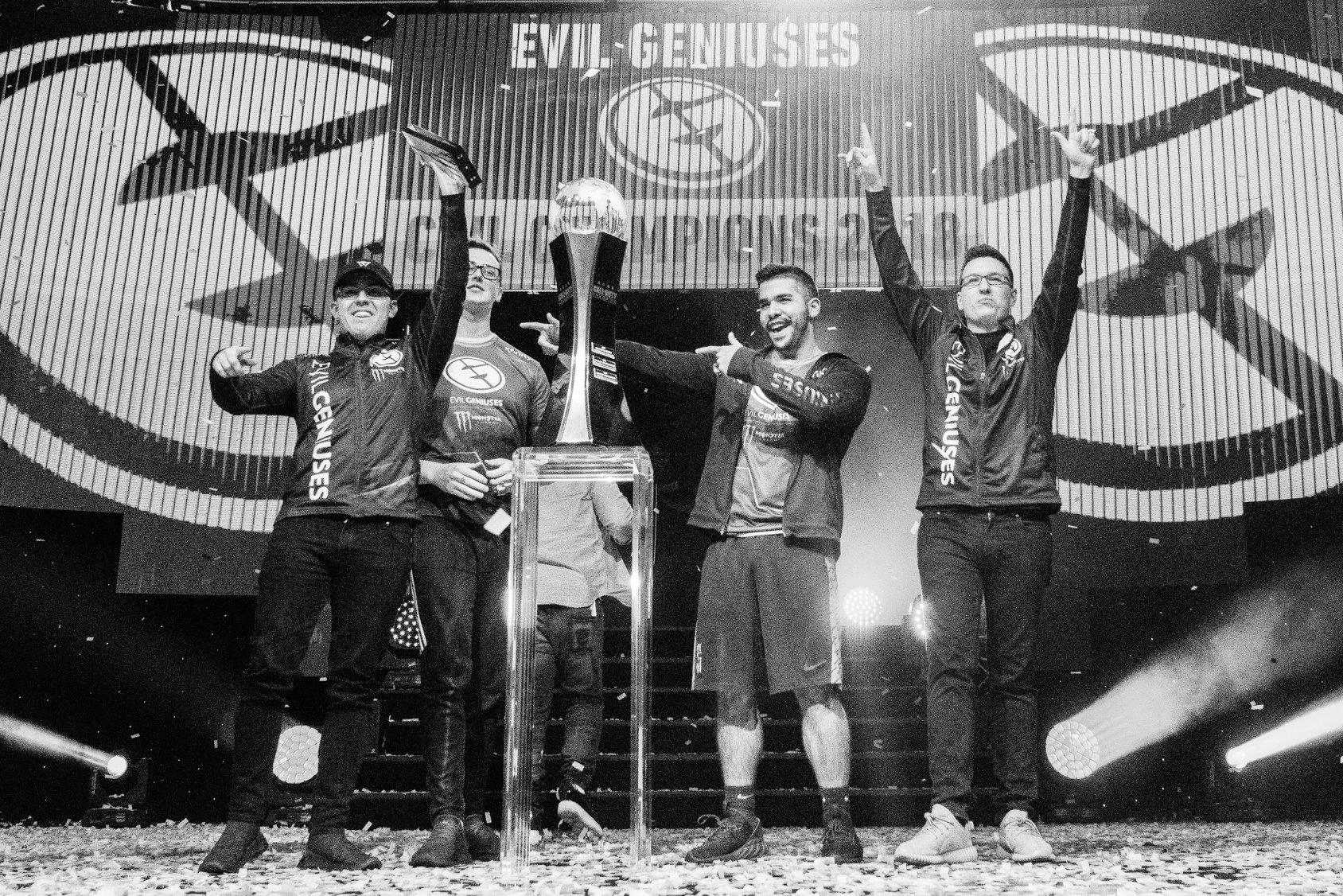 Apathy went on to discuss the team’s 2018 CoD World Championship win under Evil Geniuses, stating that he believes this victory was a major turning point for ACHES and the team as a whole.

“But after winning champs and after sort of working it out, he’s definitely calmed down which is awesome,” he said. “I mean, you love to see that type of progression, especially with a team that we’ve been teaming with for a while.

The 24-year-old concludes by saying that his relationship with ACHES is excellent outside of the game, saying: “Definitely a fun guy to be around. Sometimes I hate him in game, but I never really hate him out of game, it’s weird!”

The video doesn’t just concentrate on ACHES – all of the Envy players on the roster are put through the ringer by their teammates, and the honesty about in-game issues is a constant theme.

With the players clearly feeling comfortable enough with one another to speak honestly, and having a Call of Duty World Championship in their pockets, it will be interesting to see how their chemistry carries over into the first Black Ops 4 event of the season at CWL Las Vegas.