TeddyRecKs and Ramby announced they are looking for three new players to team with for CWL Las Vegas on December 7.

The pair originally joined Splyce Black, with Halo pros who were planning to compete in Black Ops 4 due to the end of Halo 5’s competitive life cycle. 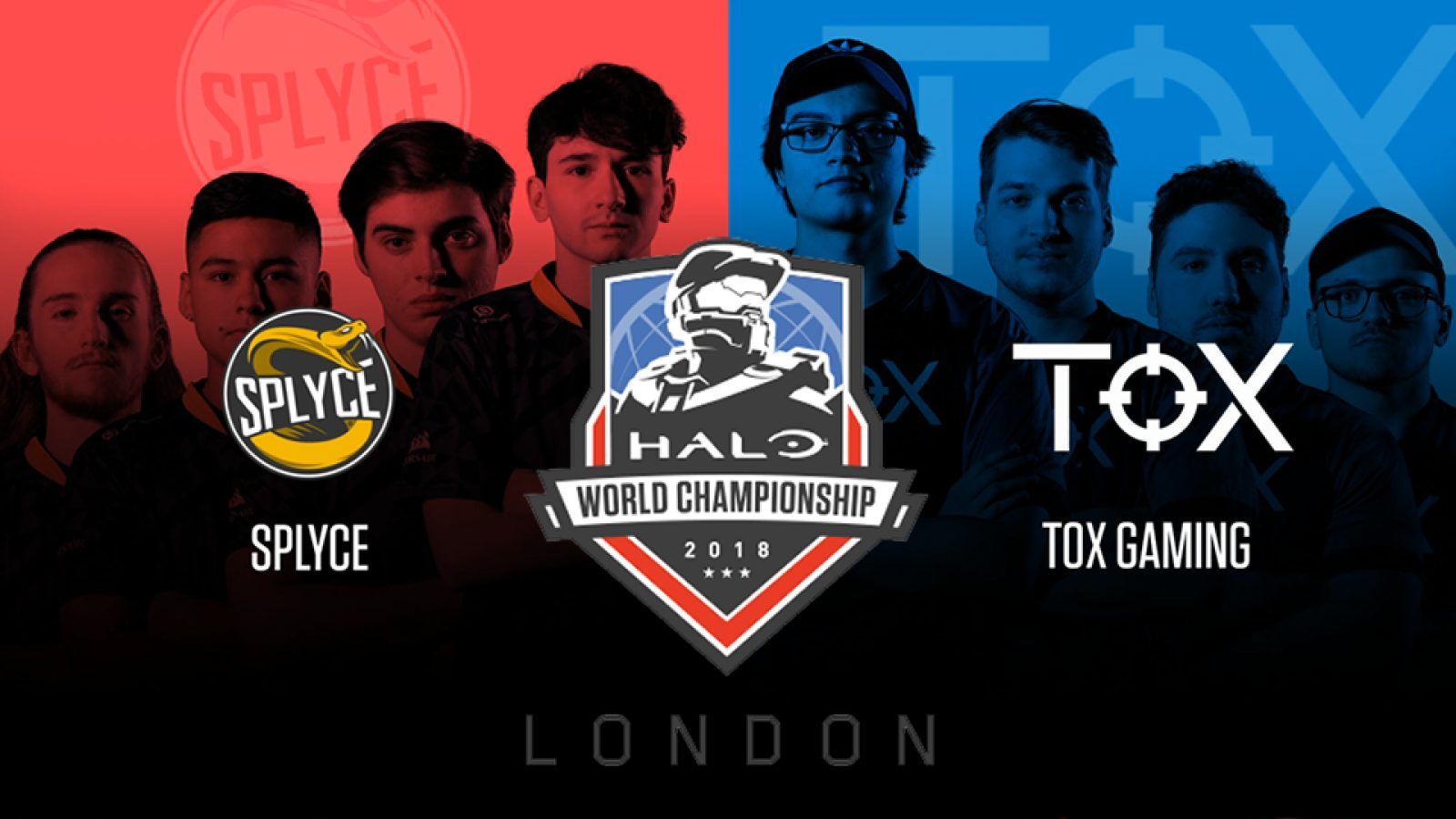 TeddyRecKs and Ramby leaving the roster does not mean the Halo side has given up, however.

According to a Co-Owner of Splyce, the parting was mutual and the Halo pros still plan on competing in Black Ops 4.

Comment from discussion Teddy Recks and Ramby looking for 3 for vegas.

Ramby and TeddyRecKs had a top 16 finish for Lethal Gaming at last year’s Call of Duty World Championships.

The other former members of Lethal – Super and Zaptius – are also looking for an organization, leaving the door open for a potential reunion.

With CWL Las Vegas just under a month away, there are not a lot of free agents left for roster moves, though veteran talent like StuDyy, Blfire and ProoFy are still available.