One of the stronger Call of Duty teams that North America has to offer will be attending the upcoming CWL Vegas tournament without an organization to represent.

Mike ‘SpaceLy’ Schmale took to social media on November 26 to announce that he and his squad have decided to not sign with an org prior to the first major event of the season.

“After many talks with organizations, our team has decided to not sign any offers we’ver received Pre-Vegas and will attend the event orgless,” he tweeted. “Just updated you guys because there’s been a bunch of curiosity surround our situation.”

After many talks w/ organizations our team has decided to not sign any offers we've received Pre-Vegas & will attend the event orgless. Decided to hold out on a blessing of an offer that we appreciate but want to make sure we don't rush things & focus on making the league first.

This roster has been one of the strongest in the North American region since the start of the Black Ops 4 season. They qualified for the second day of competition in every one of their first three CWL 2000 Series tournaments, including winning the whole thing on November 19.

In all three of the tournaments, they entered with the team name ‘Orgless,’ but SpaceLy revealed that they will not be using that moniker at CWL Vegas.

“We have also just come to a collective decision; our team name for the event will be ‘Team NASA.'” he announced. 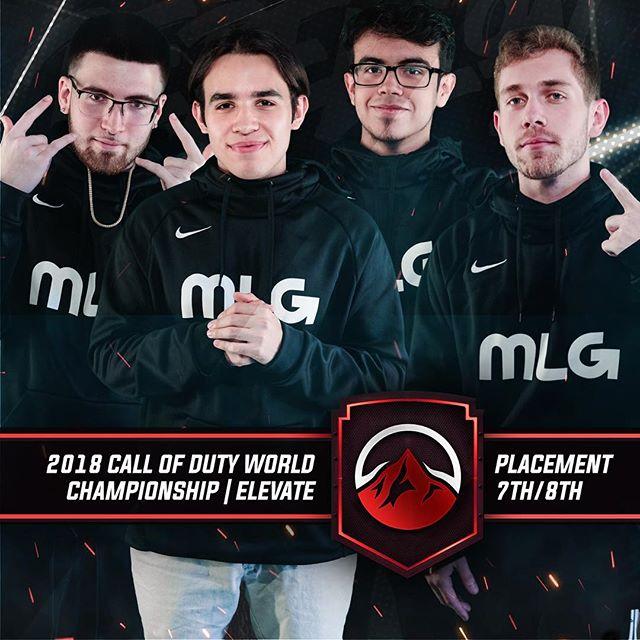 SpaceLy, Maux, and MajorManiak all competed together under Team Elevate last season, going in a surprisingly deep run at CWL Champs.

There have been unconfirmed reports that the team had received offers from Rise Nation and Team Elevate, the org that SpaceLy, MajorManiak, and Maux all represented in the latter half of the WWII season, including CWL Champs.

This could be what the “blessing of an offer” that they received was, but the team has ultimately decided to hold out on and “make sure they don’t rush things and focus on making the league first.”

Due to their strong performances thus far, they’ve accumulated enough Pro Points to qualify for the CWL Vegas Pro Play Qualifier tournament, which would allow them to qualify for Pool Play directly and avoid the Open Bracket.

Qualifying for Pools and advancing deep into the tournament would certainly give Team NASA substantial leverage when deciding which org to sign with and on what terms. 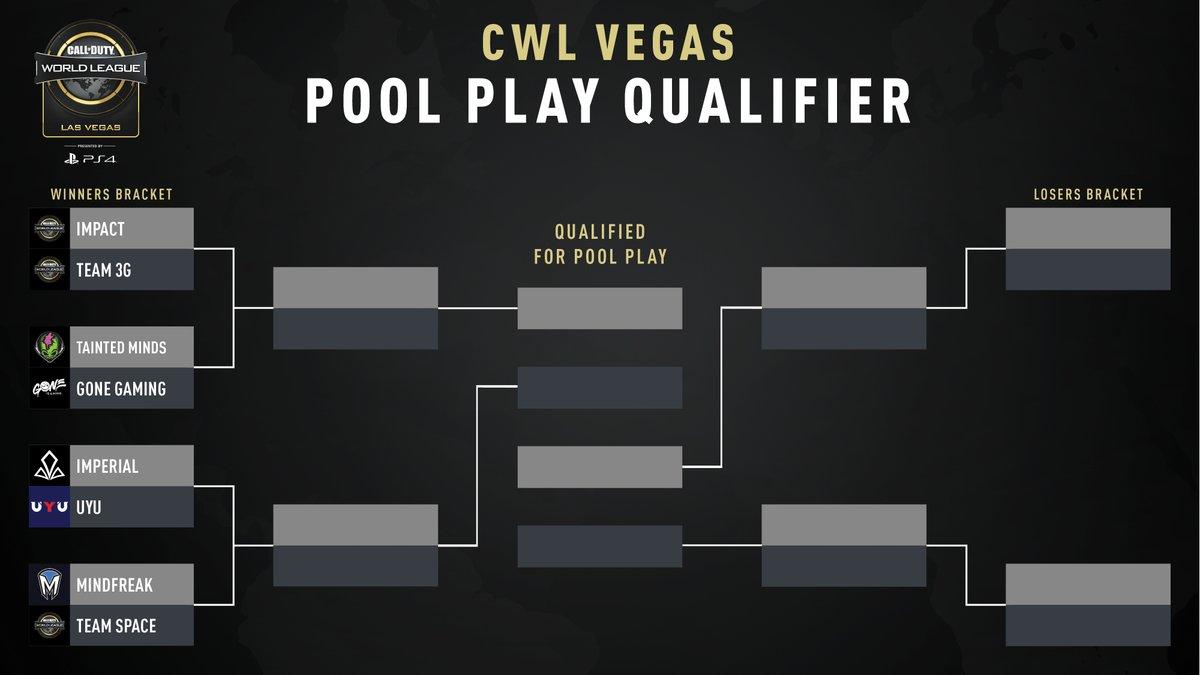 Team NASA (listed as Team Space here) will be facing off against Mindfreak in the first round of the CWL Vegas Pool Play Qualifier.
Advertisement