SOURCES: Call of Duty Has Partnered Up With Monster Energy to Promote Black Ops 4 - Dexerto
Call of Duty

SOURCES: Call of Duty Has Partnered Up With Monster Energy to Promote Black Ops 4

It appears that Call of Duty will be bringing back its partnership with the Monster Energy beverage company.

Reports and images have surfaced that indicate the two have partnered up again to promote the release of CoD’s upcoming Black Ops 4 game.

Twitter user ‘thepotatomannn‘ posted these images of a Monster Energy can that had the Black Ops 4 markings on it. 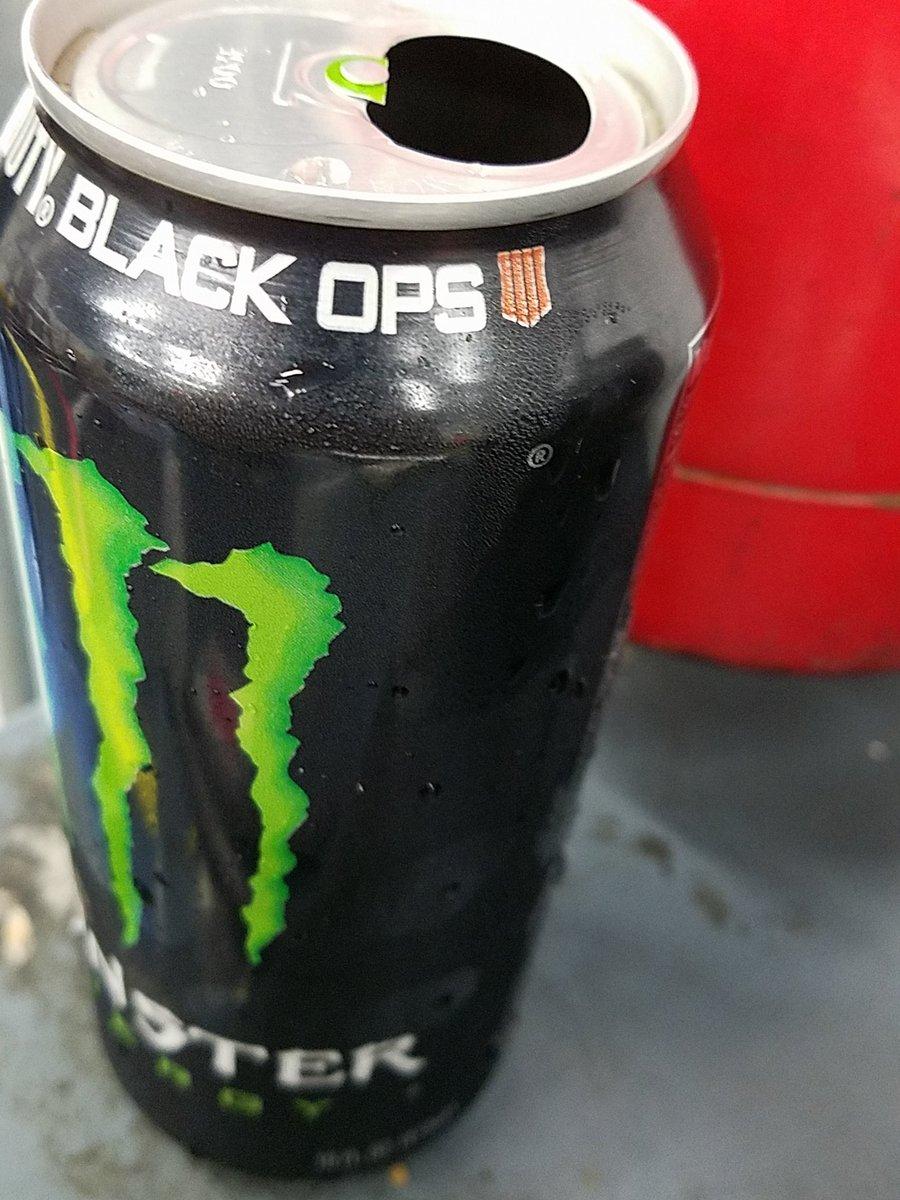 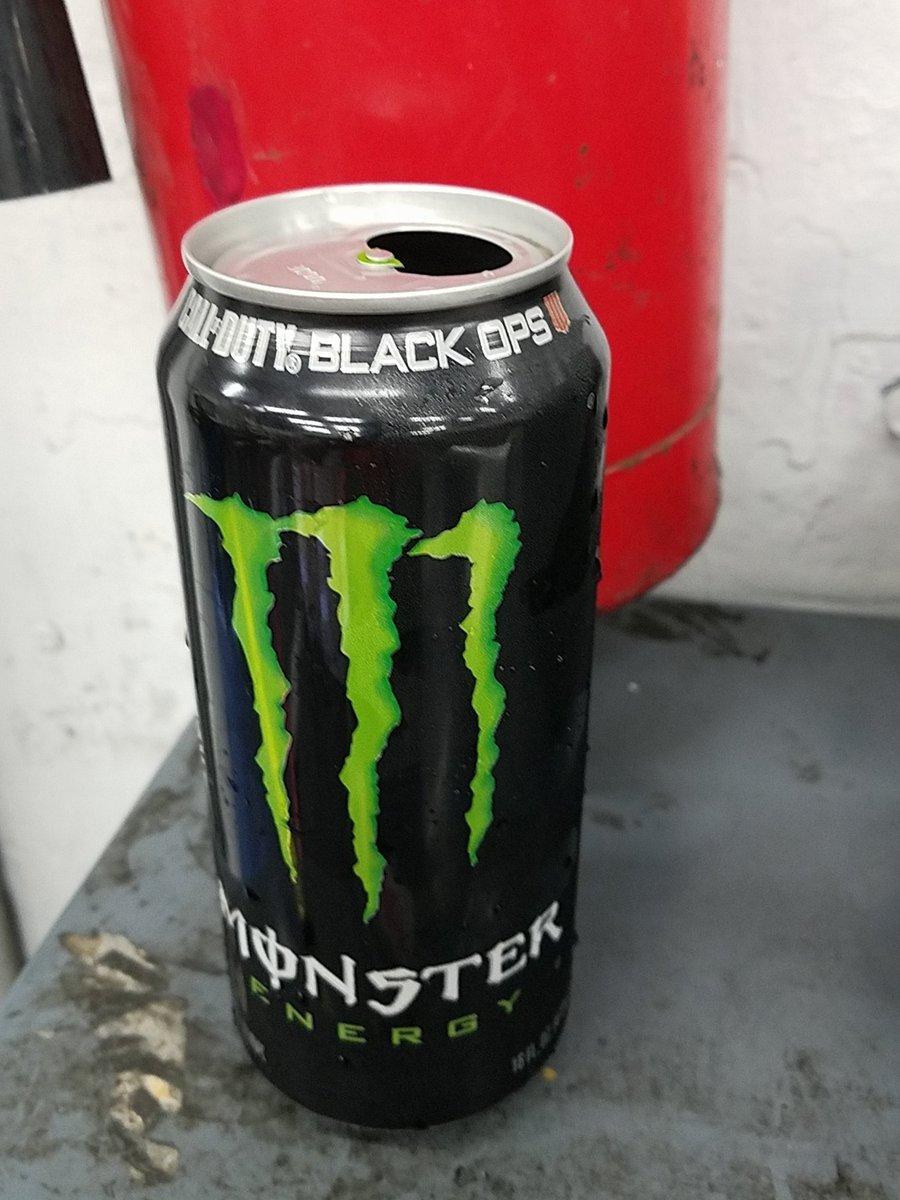 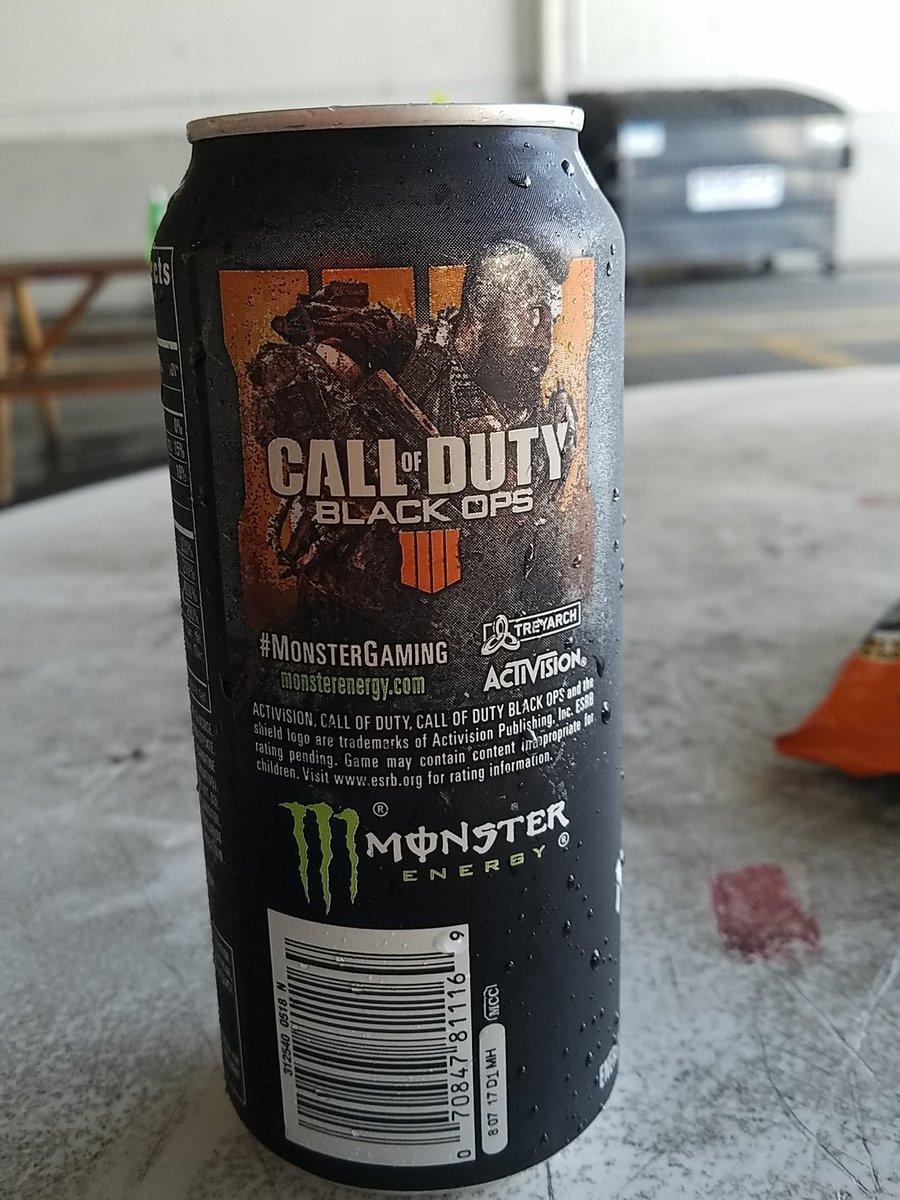 Another Twitter user, named ‘xDRyanP,’ tweeted out an image of a box of Monster Energy drinks with a Black Ops 4 2XP promotion printed on it. 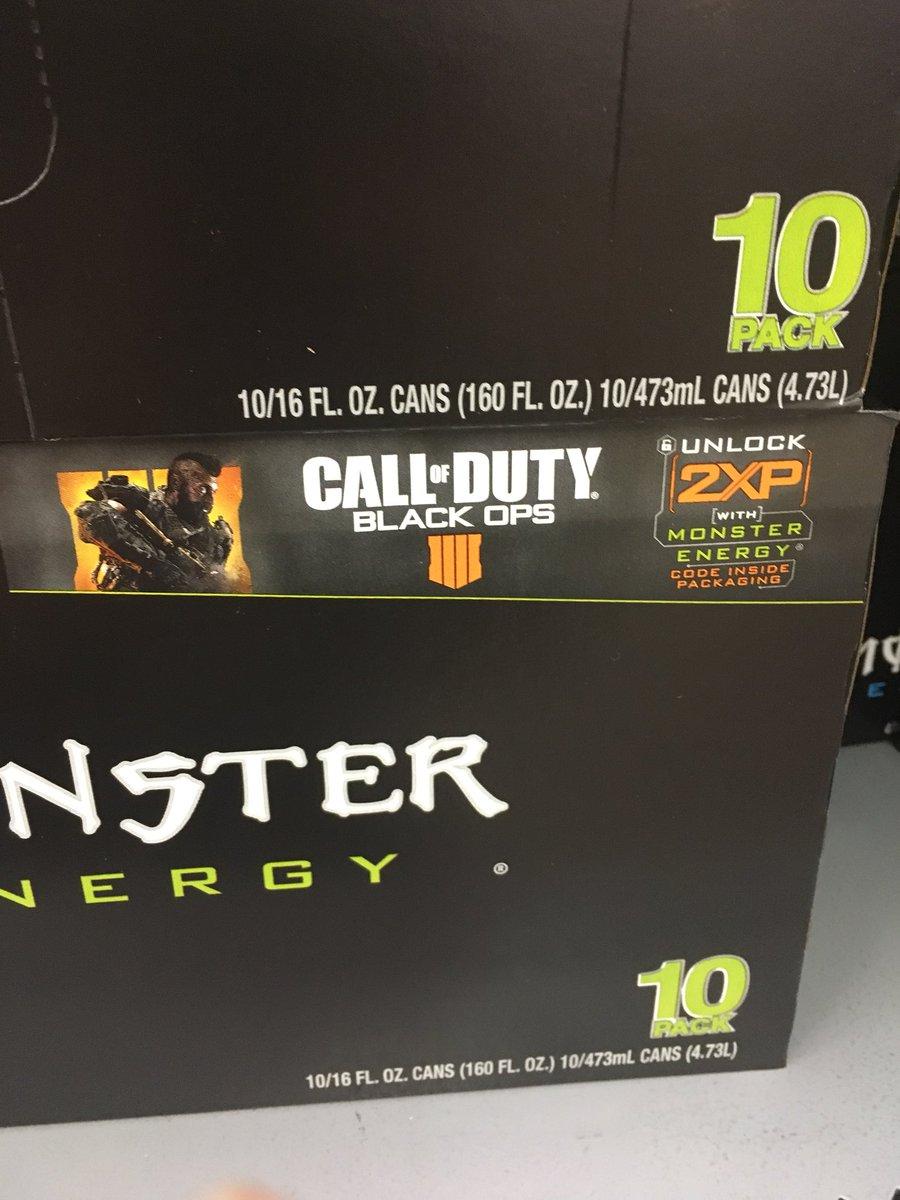 This development should not come as a surprise to Call of Duty fans and players; this would not be the first time the franchise has teamed up with Monster Energy ahead of the release of their next title.

In fact, the pair had partnered up to promote both Black Ops 3 and Infinite Warfare, including the release of special 2XP promotions similar to the one shown above.

Neither Activision nor Monster Energy have commented or confirmed this partnership, although announcing it now would likely be too early anyway, considering that the game is due to be released on October 12.

If this does end up being confirmed, fans will be able to take advantage of special promotions that will give them a boost once the game launches.